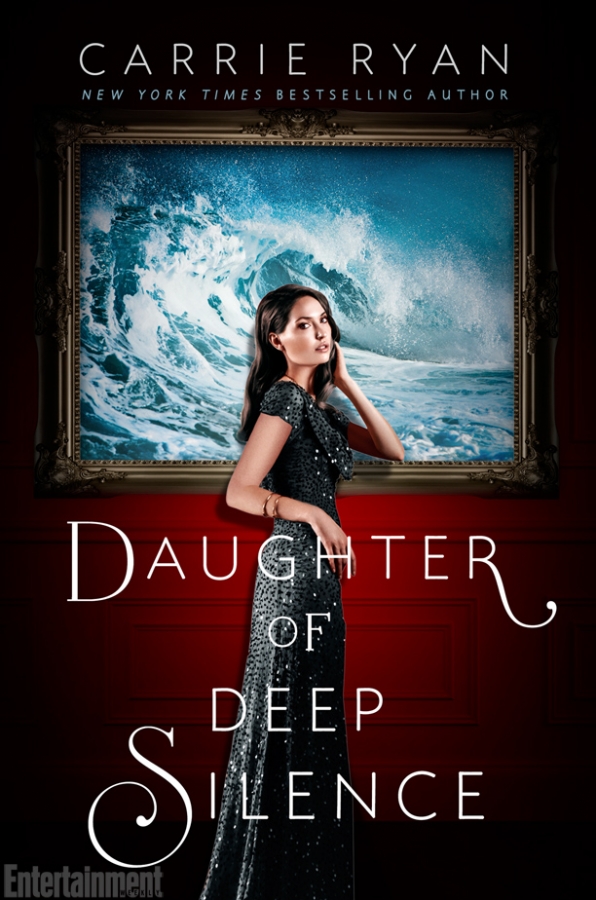 Today we welcome Carrie Ryan to YABC! Ryan’s new suspense-filled thriller is sure to appeal to fans of Revenge and An Ember in the Ashes. Sometimes as book lovers, we tend to forget that behind the words and the pages and the characters, is a writer. But Carrie Ryan is sharing the top five reasons why she loves her job and reminding us we love YA writers!

Carrie Ryan is the New York Times bestselling author of the Forest of Hands and Teeth series and Infinity Ring: Divide and Conquer as well as the editor of Foretold: 14 Tales of Prophecy and Prediction. Currently she’s working on The Map to Everywhere, a four book middle grade series co-written with her husband, John Parke Davis and Daughter of Deep Silence, a romantic thriller, which will be released by Penguin Random House in 2015. Her books have sold in over 22 territories and her first book is in development as a major motion picture. A former litigator, Carrie now lives in Charlotte, NC with her husband and various pets. 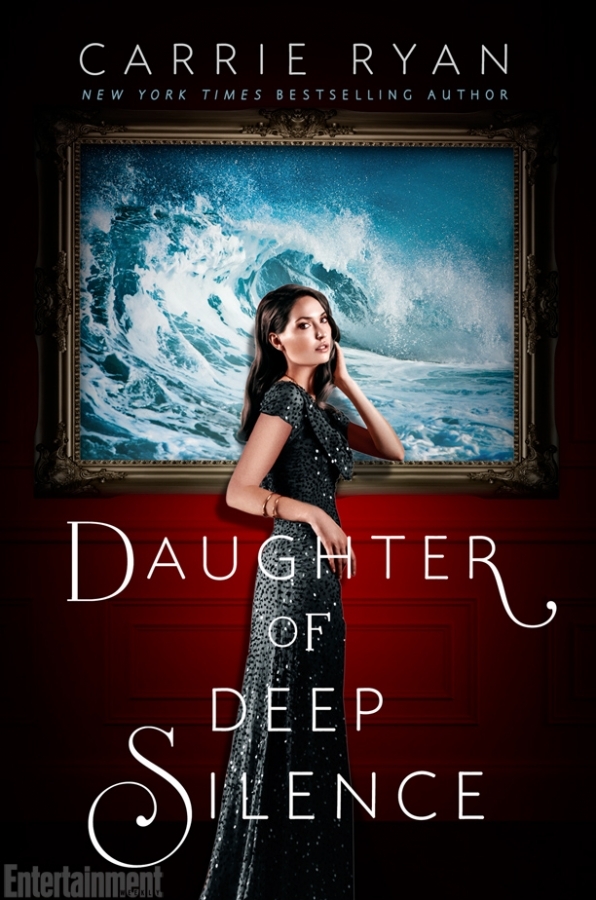 I’m the daughter of murdered parents. I’m the friend of a dead girl. I’m the lover of my enemy. And I will have my revenge.

In the wake of the devastating destruction of the luxury yacht Persephone, just three souls remain to tell its story—and two of them are lying. Only Frances Mace knows the terrifying truth, and she’ll stop at nothing to avenge the murders of everyone she held dear. Even if it means taking down the boy she loves and possibly losing herself in the process. Sharp and incisive, Daughter of Deep Silence by bestselling author Carrie Ryan is a deliciously smart revenge thriller that examines perceptions of identity, love, and the lengths to which one girl is willing to go when she thinks she has nothing to lose.

And now, here are the five things Carrie Ryan loves most about her job!

Once upon a time I asked myself, if I could be or do anything in the world, what would it be? And the answer was I’d be an author. I’ve been in love with books since I was a kid and the idea that I could be part of that world felt so out of reach. But then I read an interview with Jude Deveraux in which she said she became an author because one day she sat down and started writing. It sounds crazy, but I had no idea that’s all it took. And so that very day, I sat down and started my first novel. That I’m still writing today and am able to do so full time is a incredible dream come true.

2.) Getting to meet authors I adore!

I may look calm and collected on the outside when inside I was really more like:

3.) Daydreaming is part of the job description.

My entire life I’ve made up stories in my head. Now I just get to write them down and share them with others. It’s pretty cool that daydreaming is now literally part of my job description!

I used to think that the best part of working from home was the dress code. I.e.: sweatpants all the time. And don’t get me wrong, that’s pretty awesome. But what I really love is that I get to write with my dog curled up on one side and my cat curled up on the other. Also, they remind me to take breaks.

5.) Introducing others to a love of books!

Books have been such a huge part of my life – they’ve been my escape, they’ve taught me to think outside my own experience, they’ve inspired and sparked outrage and everything in between. But more than anything, books are always there, always waiting. The idea that I could play some small role in another person falling in love with reading is a huge honor.

We think being an author sounds pretty fantastic! Don’t forget to pick up a copy of Daughter of Deep Silence today! And for more information about Carrie Ryan and her writing, visit her website HERE!

You are here: Author Top 5 with Carrie Ryan