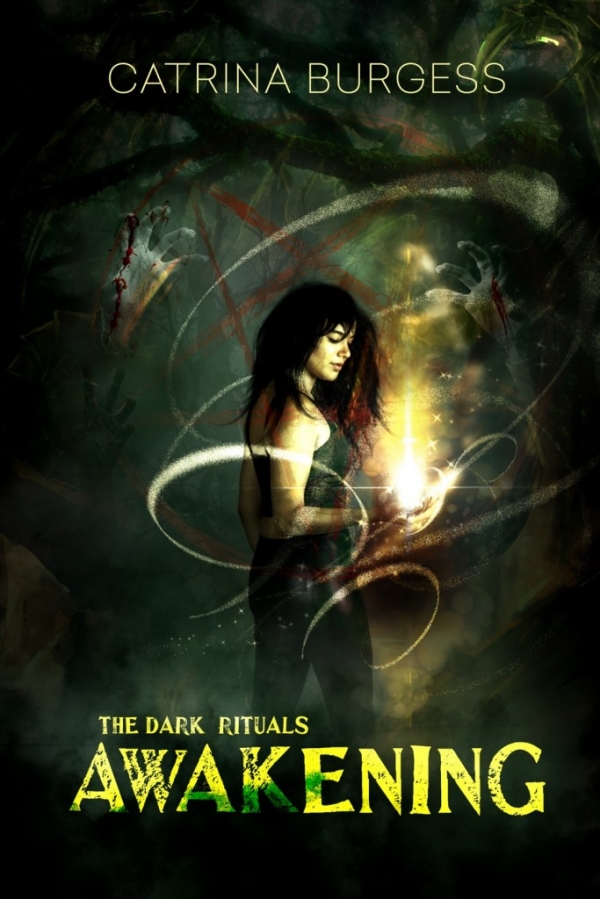 
In Awakening, the first installment in the Dark Rituals series, a former healer turns to the Death Arts to seek revenge.
Seventeen-year-old Colina was born a healer. But after a horrific event forces her to leave her clan, she becomes desperate to learn the dark magic of the death dealers, mages who draw their power from the spirits of the dead. Colina was taught to fear and hate death dealers, but becoming one of them is the only way for her to get the revenge she seeks—and the only way for her to survive.
Colina asks a young death dealer named Luke to help her, but he’s reluctant to train her in the Death Arts. Little does she know convincing him to teach her will be the easiest part of her journey. To become a death dealer, Colina will need to undergo three dark rituals, each more terrifying than the last. At the same time, she’ll have to deal with her growing feelings for her mentor. Too bad the first ritual involves him strangling her to death.
As Colina undergoes the trials, she discovers an untapped darkness within herself. If she survives the horrific rituals and gains dark power, what will she become?
Catrina Burgess’ Dark Rituals series originally appeared on Wattpad with over three million reads.Awakening is the first book of four and was named Wattpad’s Best Suspense Story of 2014. 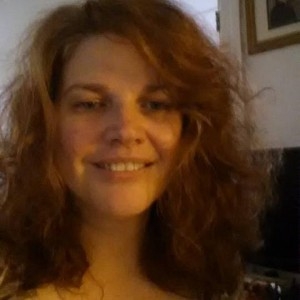 I write because it helps keeps the darkness away and reminds me that there is magic in the world. I live with one husband, two dogs, and a cat named Shitty Kitty in a small mining town in Arizona. At night this place is definitely spooky. I swear I’ve heard the wind giggle, and sometimes there’s a very odd breeze. Luckily, I love all things that go bump in the night. I adore old movies. I’m a huge Joss Whedon fan.
I’ve been known to eat pizza and cold Chinese food for breakfast, and I’m the queen of the board game Stratego. I’ve never been beaten. NEVER!
What am I doing when I’m not writing? I turn into my alter ego Chaoscat, the owner and operator of RomanceJunkies.com—a romance review site that been around since 2002.


3 winners, each winner will receive 1 print copy of Awakening.

12 thoughts on “Giveaway: Awakening by Catrina Burgess (US Only)”

You are here: Giveaway: Awakening by Catrina Burgess (US Only)