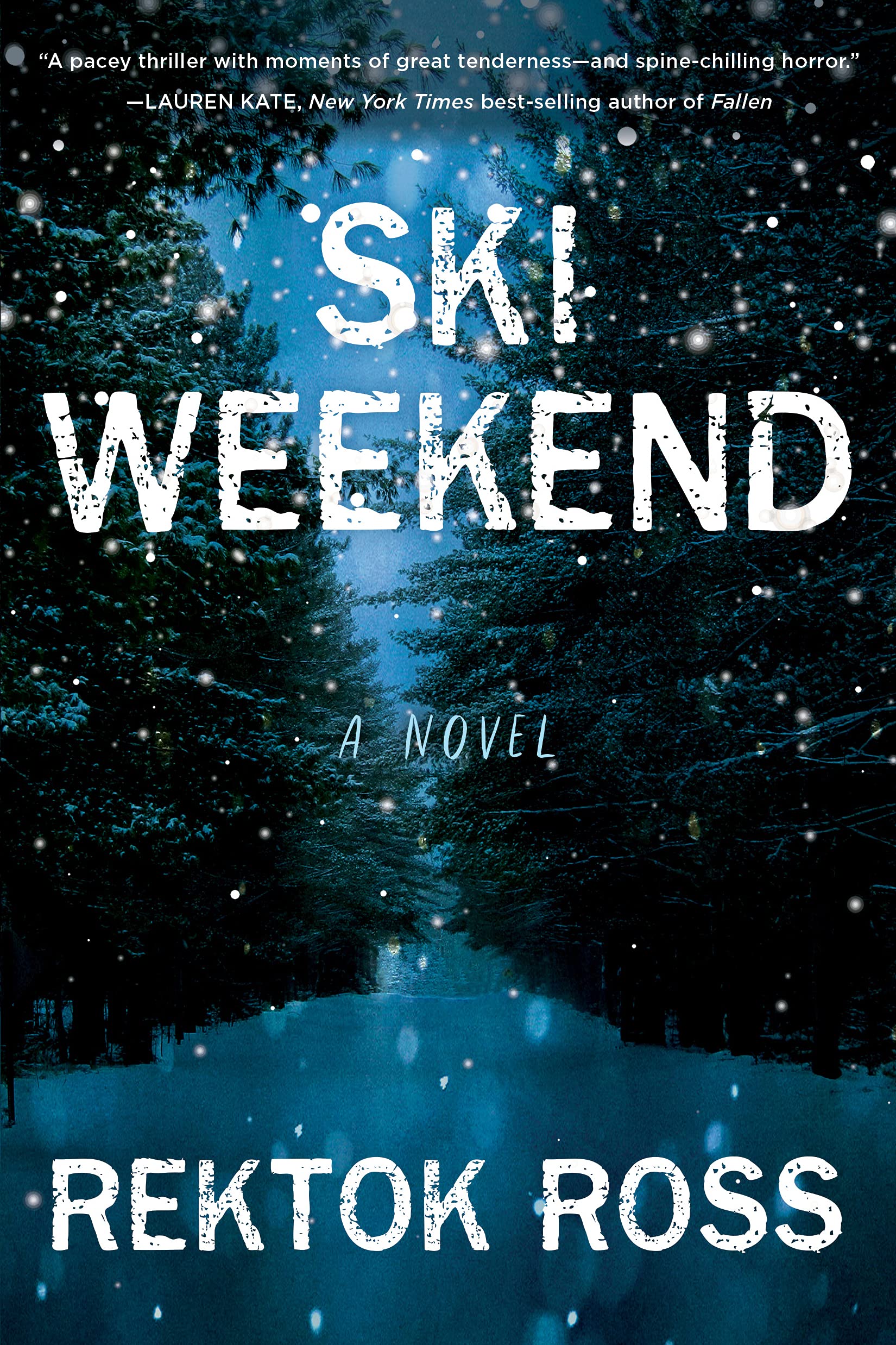 Sam is dreading senior ski weekend and having to watch after her brother and his best friend, Gavin, to make sure they don’t do anything stupid. Again. Gavin may be gorgeous, but he and Sam have never gotten along. Now they’re crammed into an SUV with three other classmates and Gavin’s dog, heading on a road trip that can’t go by fast enough.

Then their SUV crashes into a snowbank, and Sam and her friends find themselves stranded in the mountains with cell phone coverage long gone and temperatures dropping. When the group gets sick of waiting for rescue, they venture outside to find help—only to have a wilderness accident leave Sam’s brother with a smashed leg and, soon, a raging fever. While the hours turn to days, Sam’s brother gets sicker and sicker, and their food and supplies dwindle until there isn’t enough for everyone. As the winter elements begin to claim members of the group one by one, Sam vows to keep her brother alive.

Filled with twists, secrets, and life-changing moments, Ski Weekend is a snow-packed survival thriller featuring a diverse cast of teens that will appeal to fans of One of Us is Lying and I Am Still Alive. 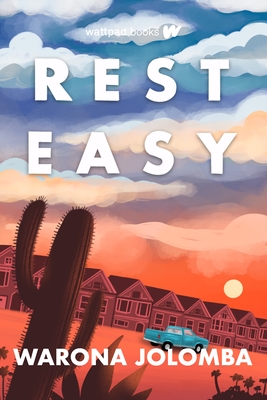 Words have the power to heal

Once our shift is over, we don't know each other."

"I hate you sometimes."

"What about the rest of the time?"

Heartsick from the death of his mother and heartsore from breaking up with his girlfriend, Dee Warrington is barely getting by.

Eccentric with mad style, Naya’s had straight As since the seventh grade, and when she makes a pinky promise, she means it.

Both find themselves at Salvation Hill Nursing Home, volunteering during their summer break. There they meet Marie Delden—a former aspiring poet with a mysterious backstory. As Dee and Naya read through Marie’s poems, they begin to unravel Marie’s past . . . and discover their own future.

Inspired by a true story, Warona Jolomba shares a tale of love and loss, and a bond that forms in the unlikeliest of places. 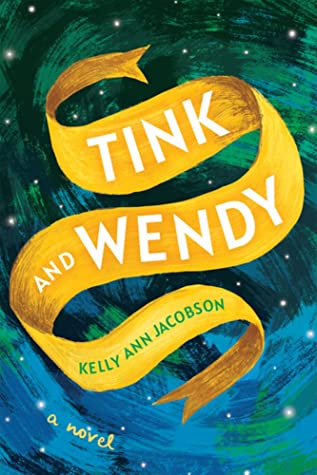 What happens when Tinker Bell is in love with both Peter Pan and Wendy? In this sparkling re-imagining of Peter Pan, Peter and Wendy’s granddaughter Hope Darling finds the reclusive Tinker Bell squatting at the Darling mansion in order to care for the graves of her two lost friends after a love triangle gone awry. As Hope wins the fairy’s trust, Tink tells her the truth about Wendy and Peter—and her own role in their ultimate fate. Told in three alternating perspectives—past, present, and excerpts from a book called Neverland: A History written by Tink’s own fairy godmother—this queer adaptation is for anyone who has ever wondered if there might have been more to the story of Tinker Bell and the rest of the Peter Pan legend. 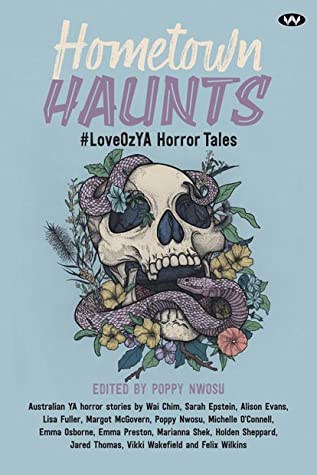 One bite of an apple from a family shrine unearths hungry ghosts. A poison garden unfurls a polite boy’s deepest, darkest desires. Interfering with an Indigenous burial site unleashes ancestral revenge, to a metal soundtrack. An underground dance party during Covid threatens to turn lethal. And on the edge of a coastal rainforest, a grieving sister waits to witness a mysterious ‘unravelling’.

This #LoveOzYA anthology – the first to focus entirely on horror – unites a stellar cast of Australia’s finest YA authors with talented new and emerging voices, including two graphic artists.

The stories in this wide-ranging collection dig deep and go hard. While some are straight-up terrifying rollercoaster rides, others are psychologically rooted in our society’s deepest fears and concerns: acceptance and fitting in, love and loss, desire and temptation, and the terror of a world threatened by catastrophic change … and even collapse.

We Light Up the Sky (Lilliam Rivera) 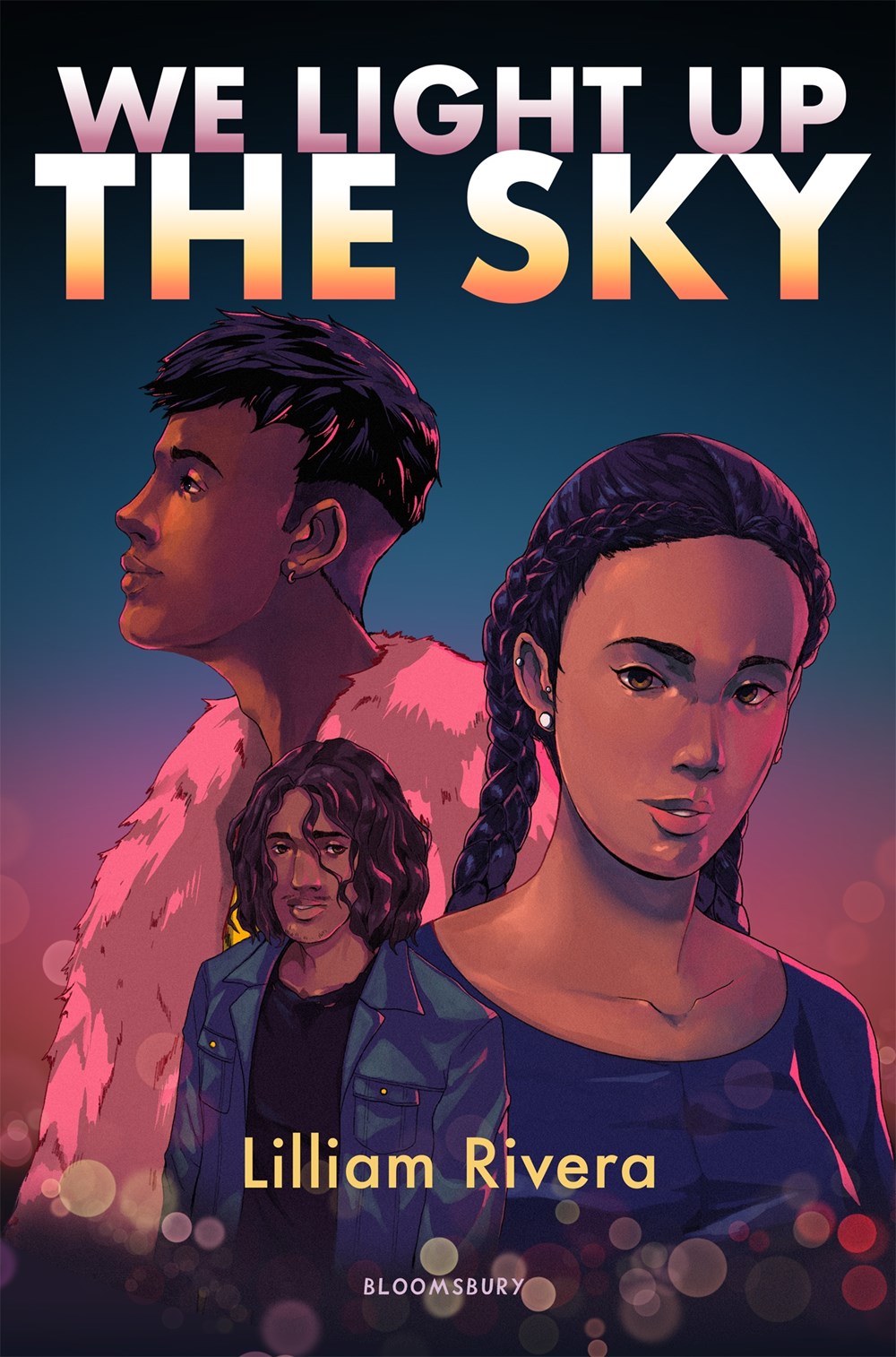 In a haunting, genre-bending YA, award-winning author Lilliam Rivera explores the social and racial ramifications of an alien invasion from the perspective of three Latinx teens.

Pedro, Luna, and Rafa may attend Fairfax High School together in Los Angeles, but they run in separate spheres. Pedro is often told that he's "too much" and seeks refuge from his home life in a local drag bar. Luna is pretending to go along with the popular crowd but is still grieving the unexpected passing of her beloved cousin Tasha. Then there's Rafa, the quiet new kid who is hiding the fact that his family is homeless.

But Pedro, Luna, and Rafa find themselves thrown together when an extraterrestrial visitor lands in their city and takes the form of Luna's cousin Tasha. As the Visitor causes destruction wherever it goes, the three teens struggle to survive and warn others of what's coming--because this Visitor is only the first of many. But who is their true enemy--this alien, or their fellow humans? Can Pedro, Luna, and Rafa find a way to save a world that has repeatedly proven it doesn't want to save them?

Pura Belpré Honor-winning author Lilliam Rivera examines the days before a War of the Worlds-inspired alien invasion in this captivating and chilling new novel.