What's New This Week in YA?

All of Us Villains #1 (Amanda Foody and Christine Lynn Herman) 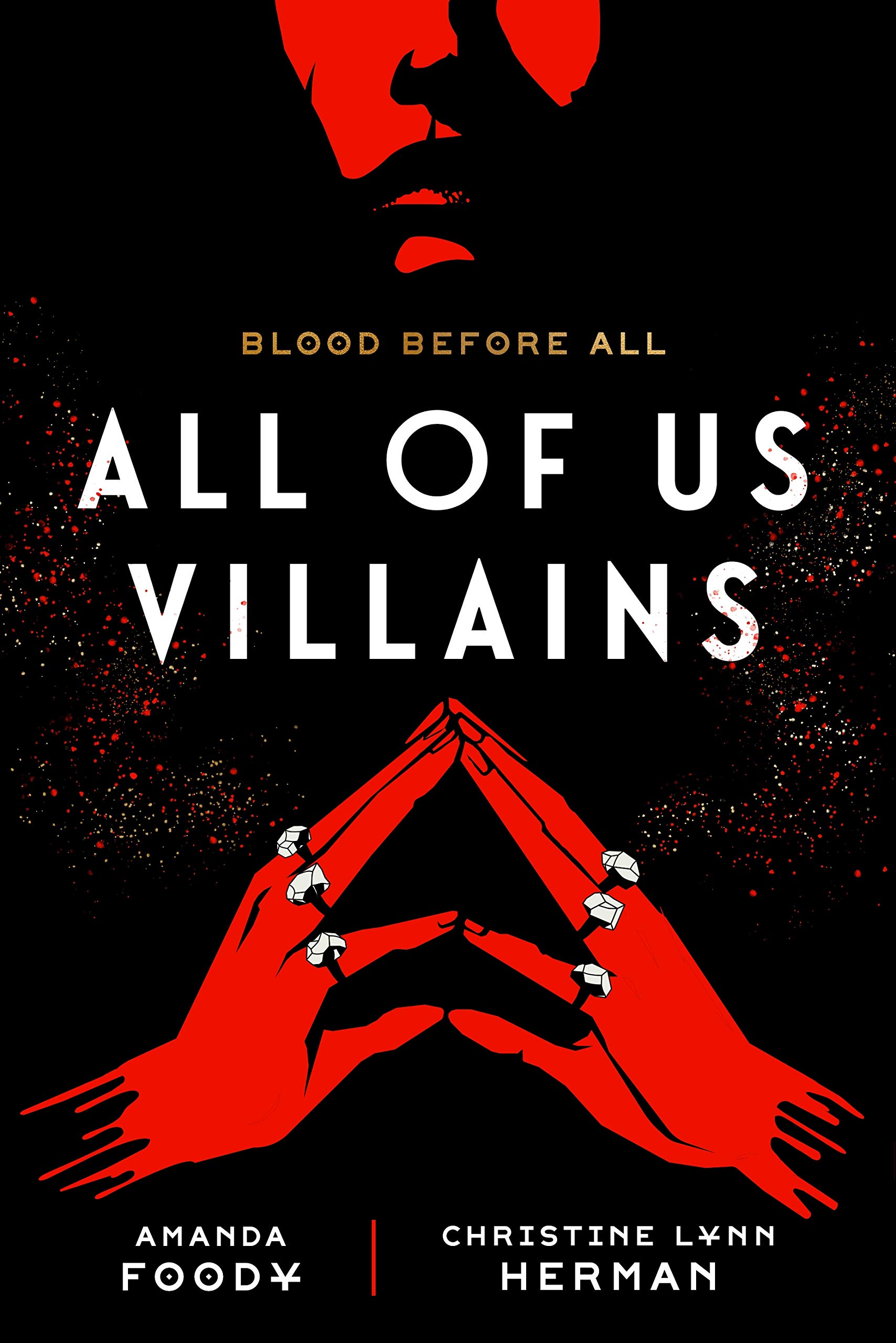 After the publication of a salacious tell-all book, the remote city of Ilvernath is thrust into worldwide spotlight. Tourists, protesters, and reporters flock to its spellshops and ruins to witness an ancient curse unfold: every generation, seven families name a champion among them to compete in a tournament to the death. The winner awards their family exclusive control over the city’s high magick supply, the most powerful resource in the world.

In the past, the villainous Lowes have won nearly every tournament, and their champion is prepared to continue his family’s reign. But this year, thanks to the influence of their newfound notoriety, each of the champions has a means to win. Or better yet--a chance to rewrite their story.

But this is a story that must be penned in blood. 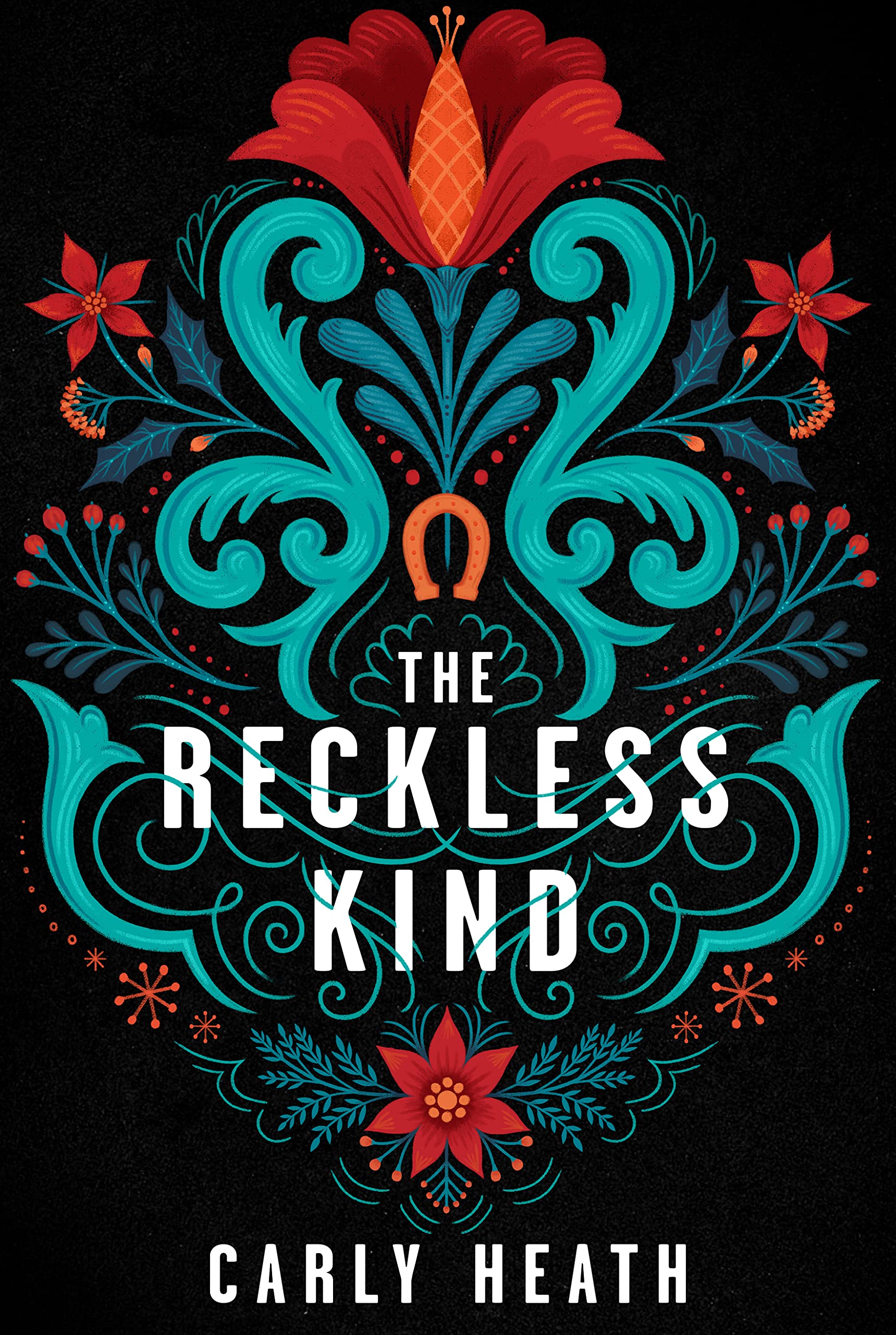 A genre-defying debut, this queer historical YA centers a wild and reckless trio who fly in the face of small town tradition—full of compassion, love, and determination to live the lives of their choosing.

It's Norway 1904, and Asta Hedstrom doesn't want to marry her odious betrothed, Nils—even though a domestic future is all her mother believes she's suited for, on account of her single-sided deafness, unconventional appearance, and even stranger notions. Asta would rather spend her life performing in the village theater with her friends and fellow outcasts: her best friend Gunnar Fuglestad and his secret boyfriend, wealthy Erlend Fournier.

But the situation takes a dire turn when Nils lashes out in jealousy—gravely injuring Gunnar. Shunning marriage for good, Asta moves with Gunnar and Erlend to their secluded cabin above town. With few ties left with their families, they have one shot at gaining enough kroner to secure their way of life: win the village's annual horse race

A Light in the Sky (Clashing Skies #1) (Shina Reynolds) 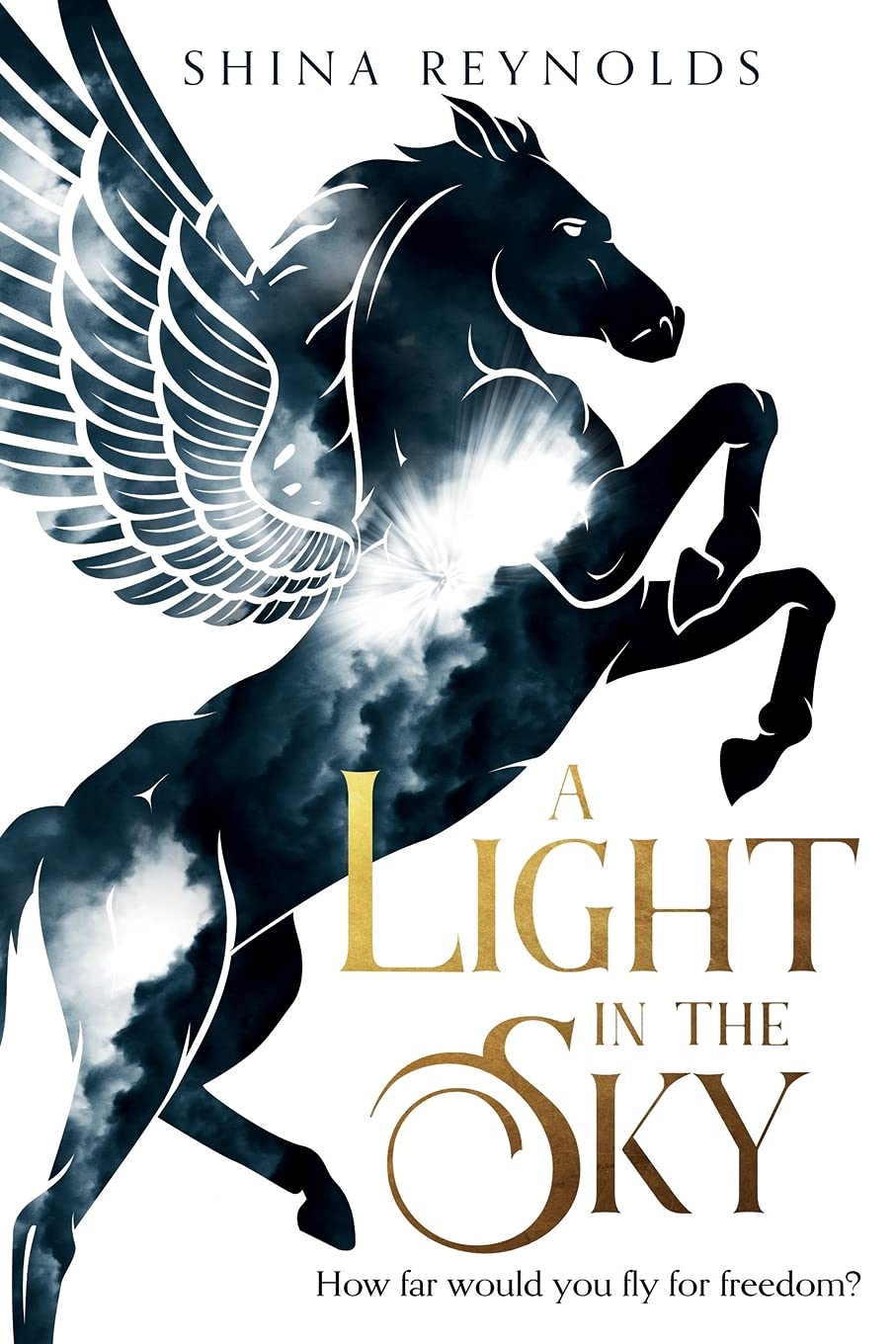 Year of the Reaper (Makiia Lucier) 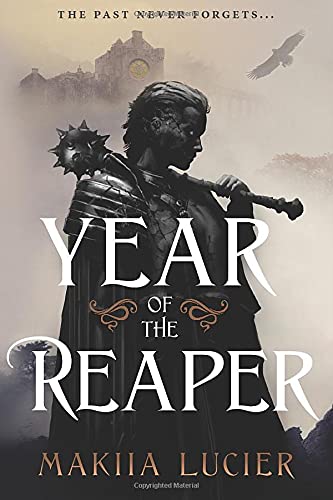 Before an ambush by enemy soldiers, Lord Cassia was an engineer's apprentice on a mission entrusted by the king. But when plague sweeps over the land, leaving countless dead and devastating the kingdom, even Cas’ title cannot save him from a rotting prison cell and a merciless sickness.

Three years later, Cas wants only to return to his home in the mountains and forget past horrors. But home is not what he remembers. His castle has become a refuge for the royal court. And they have brought their enemies with them.

When an assassin targets those closest to the queen, Cas is drawn into a search for a killer…one that leads him to form an unexpected bond with a brilliant young historian named Lena. Cas and Lena soon realize that who is behind the attacks is far less important than why. They must look to the past, following the trail of a terrible secret—one that could threaten the kingdom’s newfound peace and plunge it back into war. 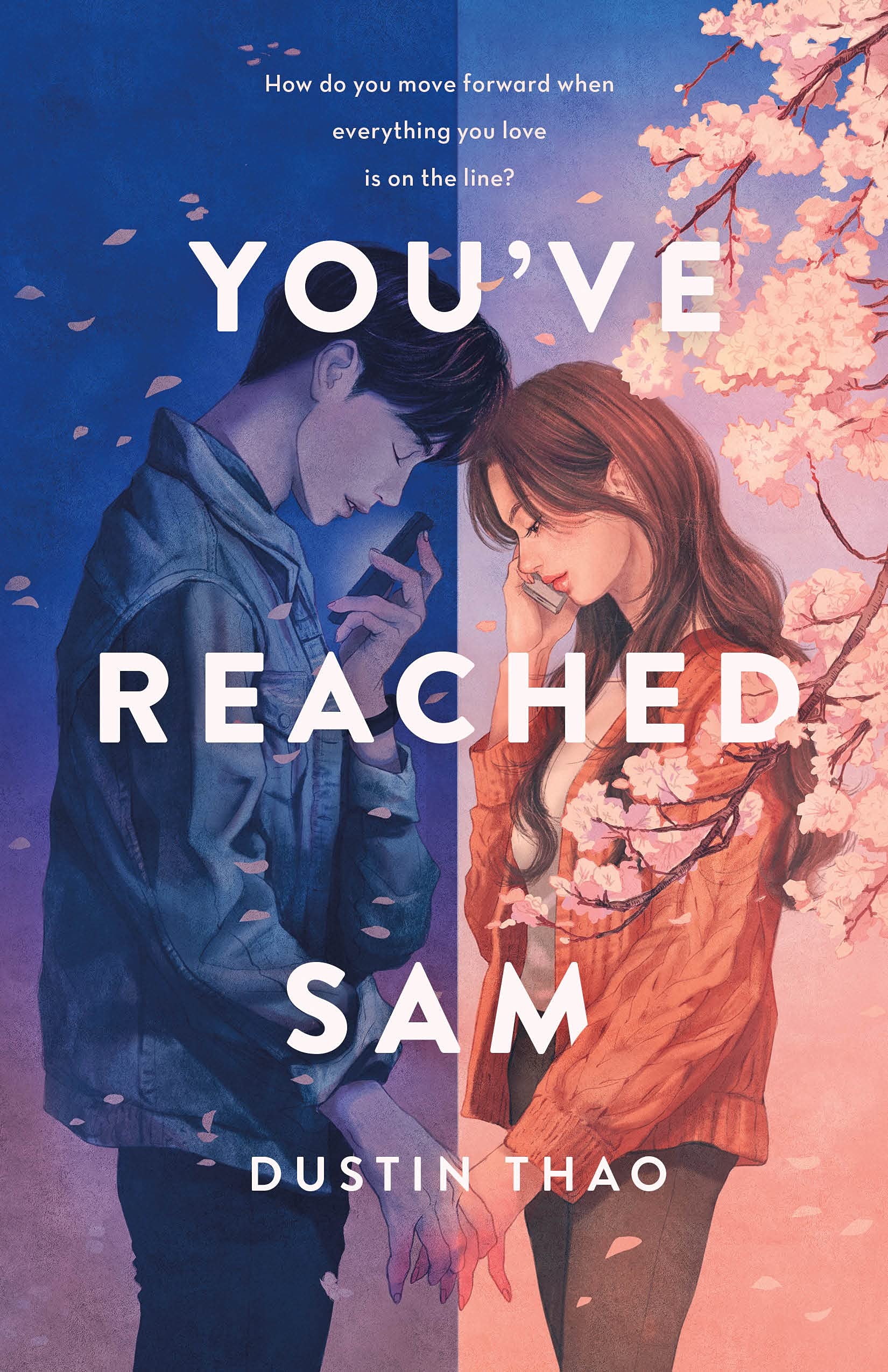 Seventeen-year-old Julie has her future all planned out—move out of her small town with her boyfriend Sam, attend college in the city, spend a summer in Japan. But then Sam dies. And everything changes.

Heartbroken, Julie skips his funeral, throws out his things, and tries everything to forget him and the tragic way he died. But a message Sam left behind in her yearbook forces back memories. Desperate to hear his voice one more time, Julie calls Sam’s cellphone just to listen to his voicemail.

And Sam picks up the phone.

In a miraculous turn of events, Julie’s been given a second chance at goodbye. The connection is temporary. But hearing Sam’s voice makes her fall for him all over again, and with each call it becomes harder to let him go. However, keeping her otherworldly calls with Sam a secret isn’t easy, especially when Julie witnesses the suffering Sam’s family is going through. Unable to stand by the sidelines and watch their shared loved ones in pain, Julie is torn between spilling the truth about her calls with Sam and risking their connection and losing him forever. 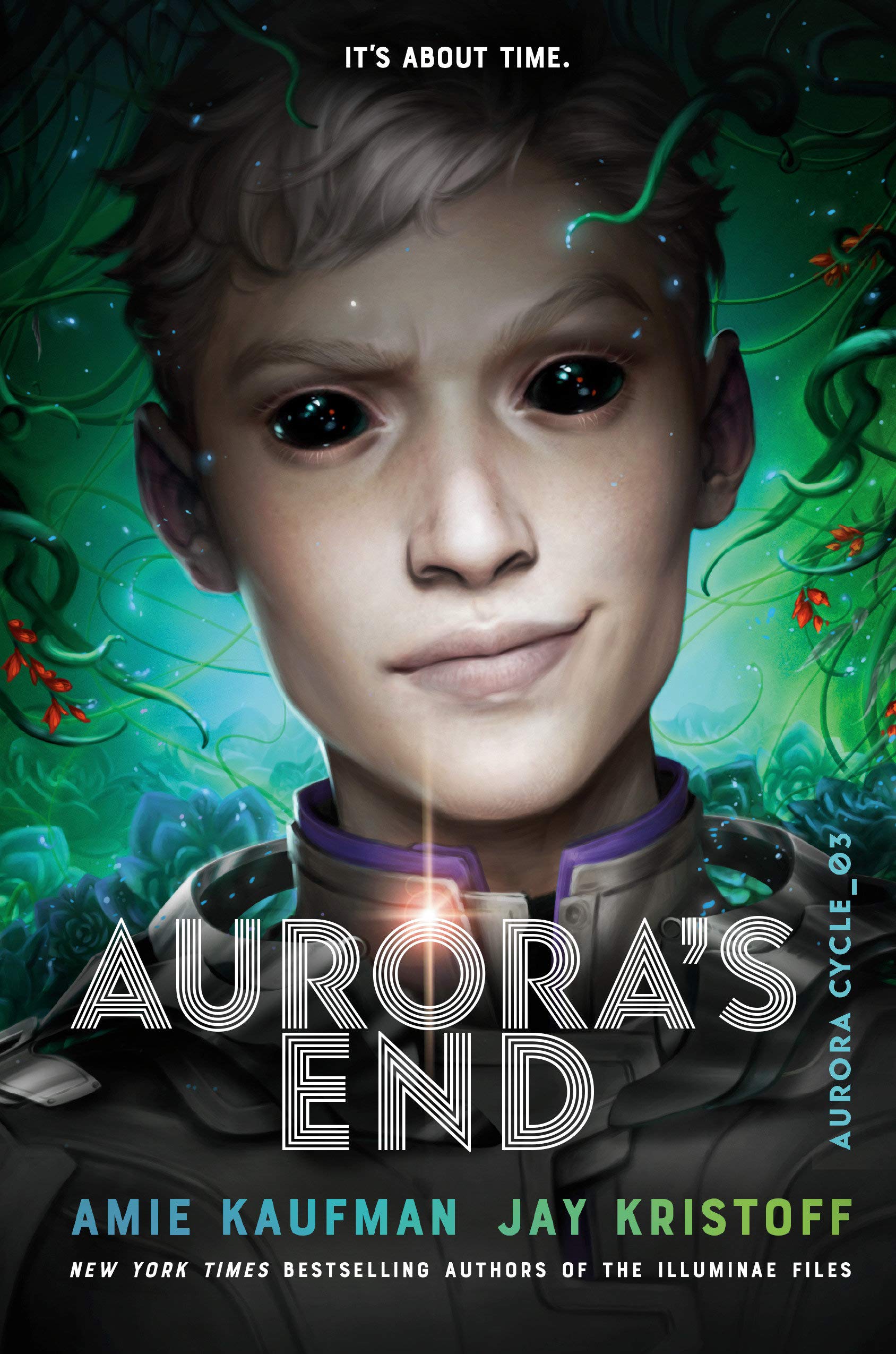 The squad you love is out of time. Prepare for the thrilling finale in the epic, best-selling Aurora Cycle series about a band of unlikely heroes who just might be the galaxy's last hope for survival.

Is this the end?

What happens when you ask a bunch of losers, discipline cases, and misfits to save the galaxy from an ancient evil? The ancient evil wins, of course.

When we last saw Squad 312, they working together seamlessly (aka, freaking out) as an intergalactic battle raged and an ancient superweapon threatened to obliterate Earth. Everything went horribly wrong, naturally.

But as it turns out, not all endings are endings, and the te4am has one last chance to rewrite thirs. Maybe two. It's complicated.

Cue Tyler, Kal, and Auri: uniting with two of the galaxy’s most hated villains? Um, okay. That, too.

Actually saving the galaxy, though?

Now that will take a miracle. 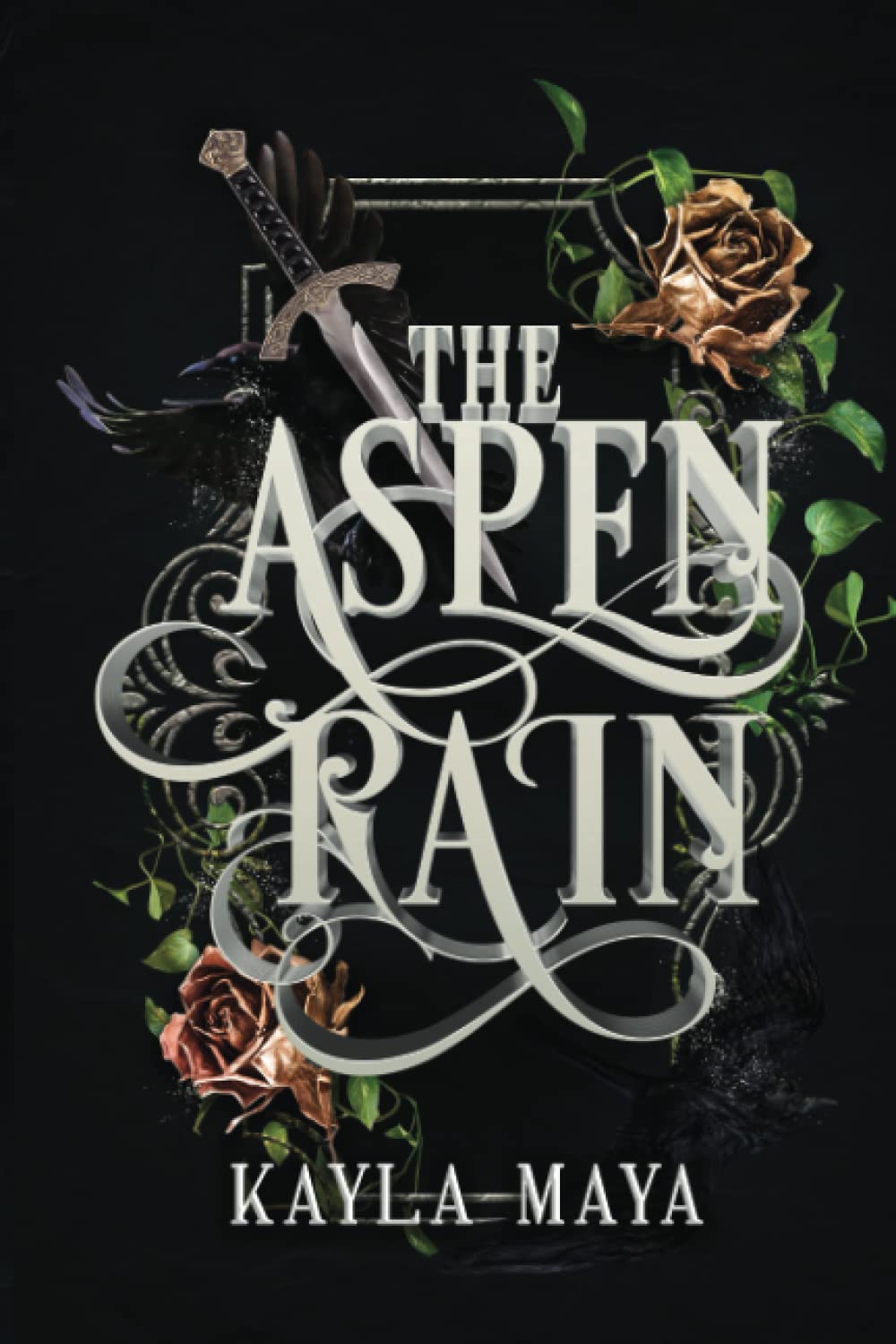 Orphaned at a young age, Piper has lived her entire life as a girl without a purpose. Raised by a group of nuns, she was trained to become a ruthless fighter. From killing those with a high price to smuggling oppressed fae creatures, Piper has become the most notorious mercenary for hire.

But the night the Scorian Empire washes ashore, Piper becomes entangled in a job that even she can’t refuse. Badly beaten, bloody, and alone, Princess Aspen has asked for Piper’s help. Hidden deep within the Forest of Gold and the Sea of Lost Voices lies magical artifacts that could prevent the Empire’s siege and gain Aspen back her throne before it’s too late.

Within the folds of Aspen’s memory is a map that leads to the Forgotten Empire. A place that had once thrived with life. A place that was once said to hold untapped magic. If Piper can find the artifacts, she can prevent Scoria’s siege and gain Aspen back her throne. But with enemies on their heels, Piper has far more than Mages and love to deal with on her hands.