Author Chat with Tim Green (Final Season), Plus Giveaway! ~ (US Only) Today we are chatting with Tim Green, author of

Read on for more about Tim, his book, and giveaway! 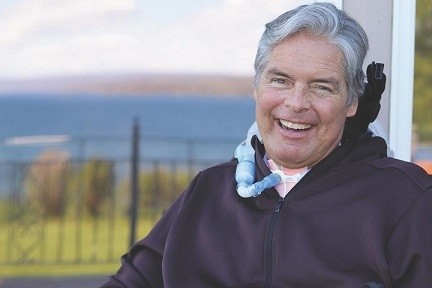 TIM GREEN is a retired professional American football player, a radio and television personality, and a bestselling author. He was a linebacker and defensive end with the Atlanta Falcons of the NFL, a commentator for National Public Radio and NFL on Fox, and the former host of the 2005 revival of A Current Affair. In 2018, Green announced on social media that he was diagnosed with ALS and was featured on 60 Minutes discussing his life and struggles with the disease. He lives in upstate New York with his wife and close to all of his five children. 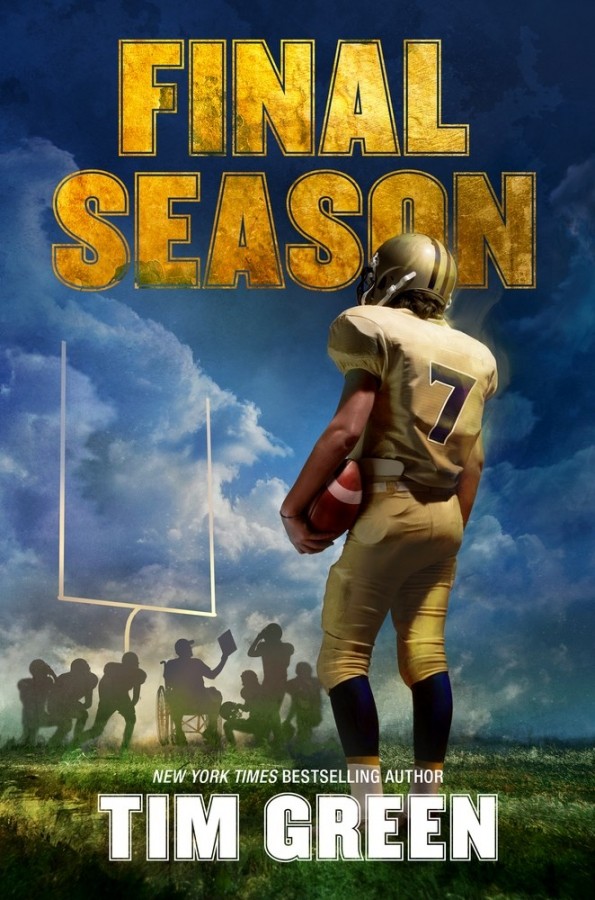 In his latest novel for young readers, FINAL SEASON (HarperCollins; September 14, 2021), Tim Green tells the story of 12-year-old Ben. Like most boys his age, Ben struggles with peer pressure and his jumble of feelings about a girl. And like his two big brothers, Ben loves football and plays quarterback for the team his dad coaches. Dad, who smiles a lot but also has a temper, is a retired NFL linebacker. Over his career, he suffered at least ten concussions. Dad isn’t one to complain about his old football injuries. Yet, even after nerve relocations in both elbows and a thumb fusion, his hands kept giving him trouble. When Dad goes to see a neurologist, Ben is worried that he might have CTE, a brain disease. But his dad has a different disease that explains why he has been dropping things, slurring his speech, and falling: ALS, amyotrophic lateral sclerosis. There’s no cure and his symptoms will only get worse. But when Dad shares the sad news, Ben blurts out, “Can you still coach our team?”

My real life experience with ALS and the impact it had on my twelve year old son and his teammates on the youth team I coached.

Myself? Just kidding! That's a tough question. Probably Benjamin, but I love Thea, too, and Tuna!

They were really simultaneous. The idea was about the final season for these boys and their dad, and Benjamin has to decide whether this will be his final season of football.

The Final scene. It captures the essence of the whole story, while letting me show off my trademark action on the field. You've got thrill of winning a championship, but it comes with a price, broken finger and probably a concussion.

Dialogue. To create real, believable scenes and characters you must have believable dialogue, xa

I'm writing a memoir about my quest for fame and the story of how my diagnosis of ALS turned from a nightmare into a blessing.

When Benjamin was doing his own research on ALS and finding a very different picture than the one painted by his father.

I enjoy revising even more than I enjoy drafting. Revising Is when you take the inanimate things in the story and bring them to life. It's like being Dr. Frankenstien.

My superpower is tenacity.

TackleALS.com, all donations flow directly to ALS research at Massachusetts General Hospital with no administration costs.

Author Chat with G.Z. Schmidt (The Dreamweavers), Plus Giveaway! ~ (US Only)

Giveaway: Crashing In Love (Jennifer Richard Jacobson) ~ (US Only)

Spotlight on The Bronzed Beasts (Roshani Chokshi), Excerpt, Plus Giveaway! ~ (US Only)

It's Live! Cover Reveal: The Disappearance of Emily Downs (CJ Redwine), Plus Giveaway! ~ (US Only)

Exclusive Trailer Reveal + Giveaway: A Light In The Sky (Shina Reynolds) ~ US Only