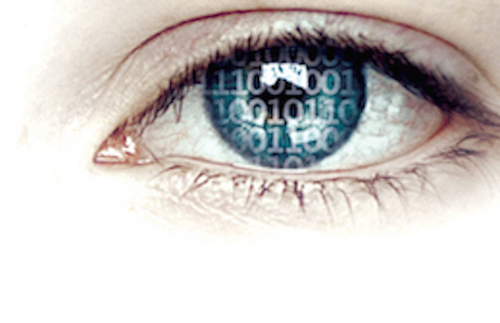 Today we’re super excited to celebrate the cover reveal for AGAINST ALL SILENCE by E.C. Myers, releasing May 23, 2016 from Adaptive Books. Before we get to the cover, here’s a note from E.C.:

I was really happy to have the chance to get Max and his friends into so much more trouble in Against All Silence. When I’m writing a sequel, I feel like it’s my job to make things as awful as possible for my characters and ramp up the stakes for everyone. Challenge accepted! Here’s a little about where their next journey takes them:
Max Stein’s life hasn’t been the same since he exposed the truth behind the social network Panjea – and revealed himself as 503-ERROR. With his own secret out, and now very much a public figure, he goes all the way to Paris to get away from the unwanted attention… and to find the mother he barely remembers. But there’s no escaping his past when Max’s sort-of girlfriend and hacktivist Penny draws him into an even bigger mess:  Infamous whistleblower Ada Kiesler has information about a global corporation that wants to control the whole internet and how all our data is shared. Unable to trust computers, Max and Penny must rely on more than hacker skills to escape the law and the shadowy agents following them, traversing Europe in search of the truth and a way to reveal it without getting killed.

So how do you capture all that in a picture? I think Adaptive nailed it with this cover! It’s reminiscent of images from Silent Hill and Silence of the Lambs, but what it most reminds me of is a super disturbing story by Harlan Ellison, “I Have No Mouth and I Must Scream.” Yikes.

The image is also evocative of themes and inspirations lurking behind Against All Silence, and it resonates with issues about representation that we still struggle with today. This isn’t a faceless figure or someone hiding behind a mask, but a woman who steps up and tries to speak out – and continues to be silenced, forced to go into hiding. This book explores new identities and the importance of giving everyone a voice, including yourself, when it’s far easier to self-censor. And you thought it was just about computers, conspiracies, and chases!

But that’s not all… Adaptive will soon reveal a new cover for The Silence of Six, redesigned in the same style, which is just as creepy-good as the original! 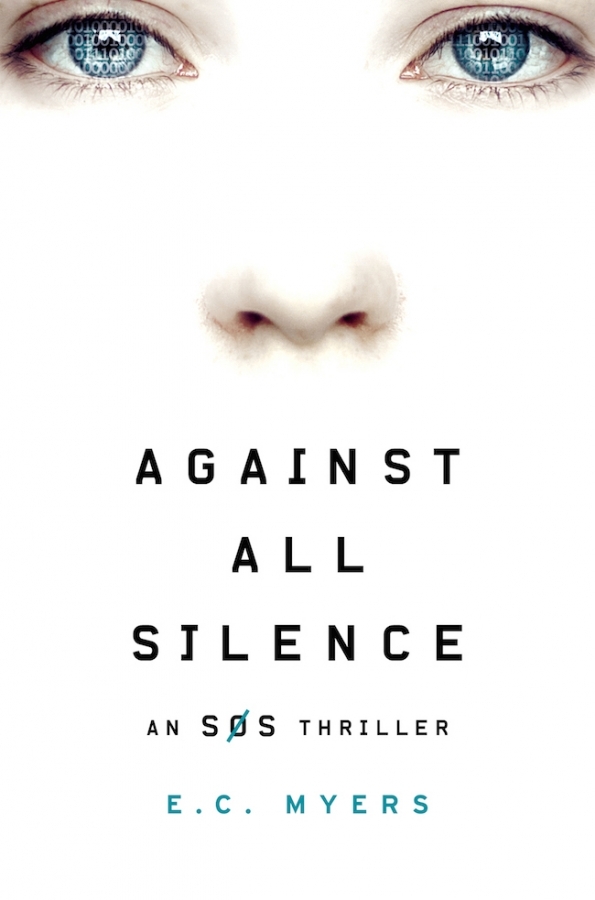 *** If you choose to share this image elsewhere, please include a courtesy link back to this page so others can enter E.C.’s giveaway. Thank you! ***

by E.C. Myers
Release date: May 23, 2016
Publisher: Adaptive Books
ISBN: 9780996066693
About the Book
After being a key figure in the exposing of government corruption, Max Stein has spent a quiet semester abroad in Paris, studying, staying off the Internet, and looking for his long-lost mother. But just as he is about to fly back to the United States for the holidays, trouble manages to find him once again.
Max receives a call from Penny, his on-again-off-again girlfriend who is part of the expert hacking duo DoubleThink. She wants him to meet with Ada Kiesler, a high-profile whistleblower hiding out at a foreign embassy in Berlin. Max has no interest in getting drawn into another corporate conspiracy. But when airport security suddenly detains him on suspicion of cyber-terrorism, he has little choice but to get involved. Soon Max and Penny are tangling with a new group of shadowy figures who are determined to control how the world shares its information. And some figures from Max’s past resurface, including his own mother, whose life has mirrored his own in more ways than he’d realized.
In this action-packed follow up to The Silence of Six, Max and his hacker friends must fight to expose a corrupt corporation that has been systematically taking control of the Internet.
To learn more about this book and see our review, go HERE. 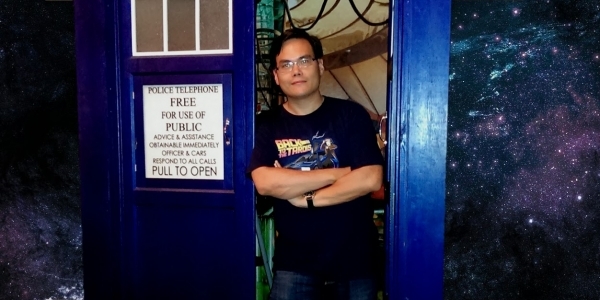 Five winners will each receive an ARC of AGAINST ALL SILENCE (when available).

You are here: It’s live!! Cover Reveal: Against All Silence by E.C. Myers + Giveaway (US/Canada)