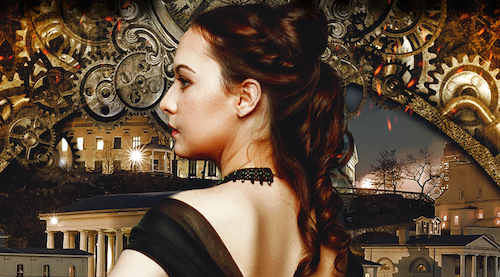 Hello, YABCers! Can you believe January is almost over? We have another great reveal for you today!

Today we’re super excited to celebrate the cover reveal for A CURSE OF ASH AND IRON by Christine Norris, releasing May 21, 2015 from Curiosity Quills. Before we get to the cover, here’s a note from Christine:

Hey YABC and fans! I’m so glad to FINALLY be sharing the cover for A Curse of Ash and Iron with all of you! I am totally awe-struck by the artwork. It was a long time to wait, but completely and utterly worth it. All of the props need to go to Alexandria, who pretty much reached into my head and pulled out everything I wanted for the cover and brought it to life. I pretty much said ‘I like these covers’ and gave her a list of books that were similar, and she rocked it! Needless to say I am thrilled with the results. I can’t wait to see it on an actual book, but in the meantime, I’m going to sit here and stare at the computer screen until my eyes fall out. If you’d like to have a copy of this GOREGOUS cover for your own, enter the giveaway for a chance to win a signed poster!
~ Christine Norris (A CURSE OF ASH AND IRON, Curiosity Quills) 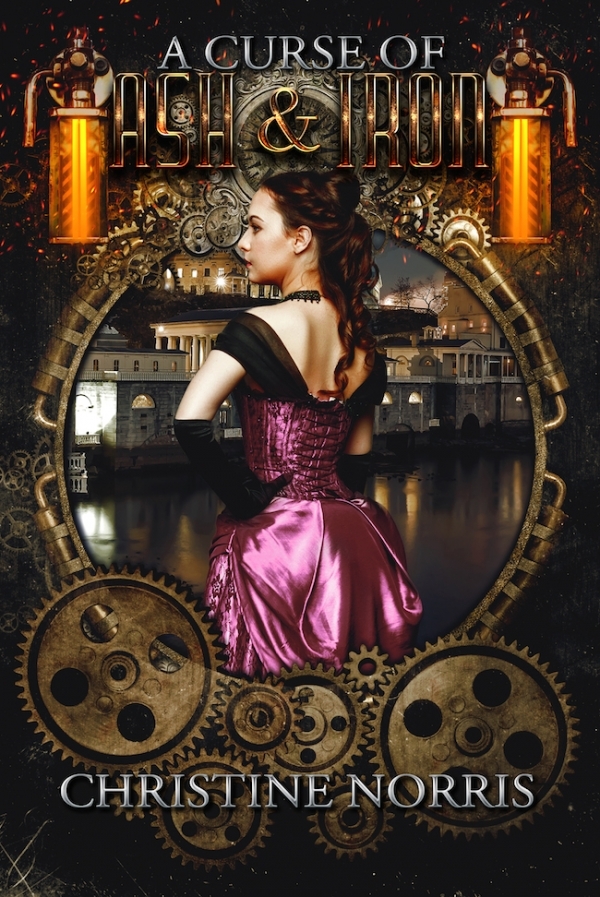 *** If you choose to share this image elsewhere, please include a courtesy link back to this page so others can enter Christine’s giveaway. Thank you! ***

A CURSE OF ASH AND IRON

by Christine Norris
Release date: May 21, 2015
Publisher: Curiosity Quills
About the Book
Benjamin Grimm knows the theater is much like real life. In 1876 Philadelphia, people play their parts, hiding behind the illusion of their lives, and never revealing their secrets.
When he reunites with his childhood friend Eleanor Banneker, he is delighted. His delight turns to dismay when he discovers she has been under a spell for the past 7 years, being forced to live as a servant in her own home, and he realizes how sinister some secrets can be. She asks for his help, and he can’t refuse. Even if he doesn’t believe in ‘real’ magic, he can’t abandon her.
Ellie has spent the long years since her mother’s death under the watchful eye and unforgiving eye of her stepmother. Bewitched and hidden in plain sight, it seems no one can help Ellie escape. Not even her own father, who is under a spell of his own. When she sees Ben one evening, it seems he is immune to the magic that binds her, and her hope is rekindled along with her friendship.
But time is running short. If they do not find a way to break the spell before midnight on New Year’s Eve, then both Ellie and her father will be bound forever.
…
Check out the book trailer for A CURSE OF ASH AND IRON over on YouTube! Just click here! 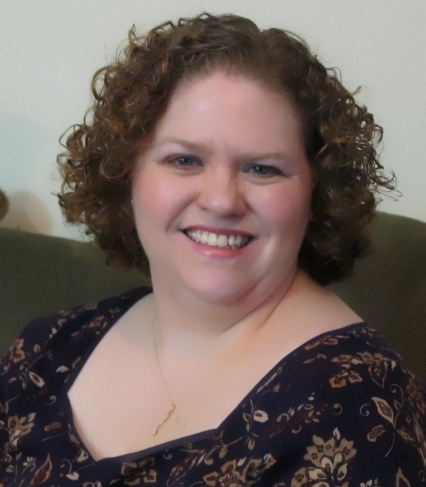 Christine Norris is the author of several speculative fiction works for children and adults, most notably The Library of Athena series. She is extremely overeducated and loves to be in the library, which is her secret day job (whoops…).
She is married with one son, two rescued cats, a rescued Jack Russell, and a rescued palomino rabbit. There’s a lot of rescuing. She also has a complete weakness for Doctor Who, Sherlock, and an addiction to movies, re-told fairy tales, and police procedural shows. She also believes in fairies.
Christine is represented by Jordy Albert of the Booker Albert Literary Agency.

Three winners will each receive a signed poster (approx. 11″ x 17″) of the cover.

You are here: It’s live!! Cover Reveal: A Curse of Ash and Iron by Christine Norris + Giveaway (US/Canada)