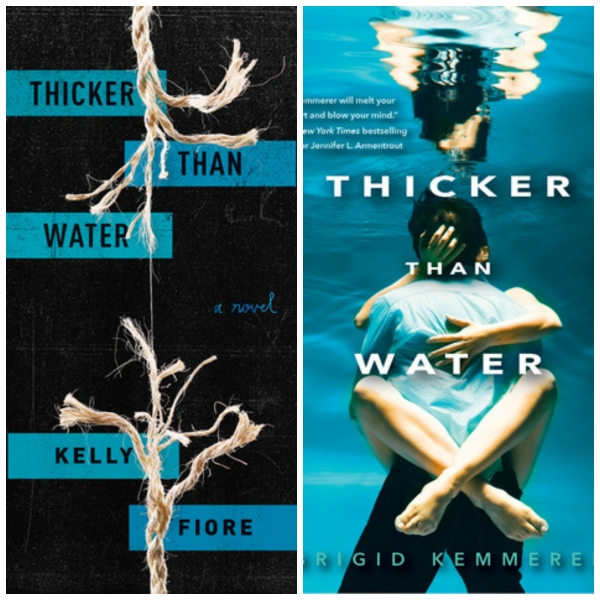 So what happens when two authors write two completely different books with the same title? Well that’s what we’re going to find out today!

Kelly Fiore and Brigid Kemmerer are each releasing novels titled Thicker Than Water, and they’ve interviewd each other for YABC! Read below for more information about these authors, their fantastic books, and the chance to win our giveaway! 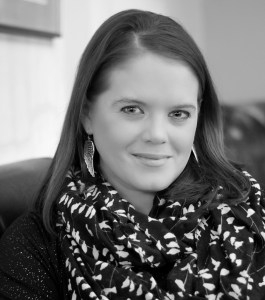 Kelly (Fiore) Stultz has a BA in English from Salisbury University and an MFA in Poetry from West Virginia University. Her first young adult novel, TASTE TEST, was released in August 2013 from Bloomsbury USA. Other books include JUST LIKE THE MOVIES, again from Bloomsbury, in 2014 and THICKER THAN WATER from HarperTeen, forthcoming 1/6/16. She lives in West Virginia with her husband, two daughters, one son, two dogs, two cats, and one very shy hedgehog.

Perfect for fans of Ellen Hopkins—a heartbreaking tale of family tragedy and drug addiction where sometimes the best intentions lead to the worst possible outcomes.

Cecelia Price killed her brother. At least, that’s what the police and the district attorney are saying. Although CeCe is now locked up and forced into treatment, she knows the story is much more complicated. Cyrus wasn’t always a drug-addled monster. He used to be a successful athlete, but when an injury forced Cyrus off the soccer field and onto pain medication, his life became a blur of anger, addiction, and violence.

All CeCe could do was stand by and watch, until she realized an effective way to take away her brother’s drugs while earning the money she needed for college: selling the pills. Only she never expected what happened next. 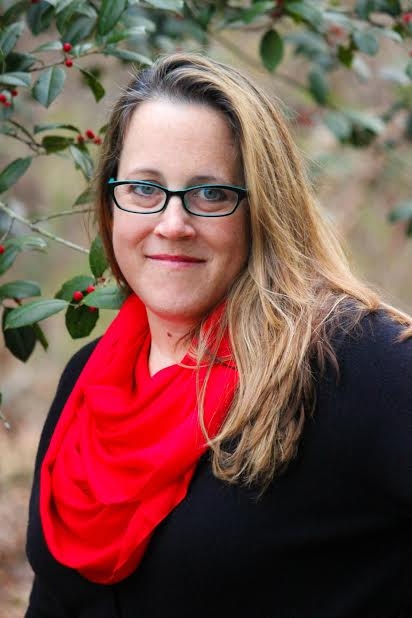 Brigid Kemmerer is the author of THICKER THAN WATER
(Dec. 29, 2015 Kensington Teen) as well as the YALSA-nominated
Elemental Series, available wherever books are sold. She lives and
works in the Baltimore area with her husband, their four boys, and a
well-used coffee pot. Follow her on Twitter.
Now meet Brigid’s new book, Thicker Than Water.
“Kemmerer will melt your heart and blow your mind.” –#1 New York Times bestselling author Jennifer L. Armentrout

Thomas Bellweather hasn’t been in town long. Just long enough for his newlywed mother to be murdered, and for his new stepdad’s cop colleagues to decide Thomas is the primary suspect.

Not that there’s any evidence. But before Thomas got to Frederick there had only been one other murder in twenty years.

The only person who believes him is Charlotte Rooker, little sister to three cops and, with her soft hands and sweet curves, straight-up dangerous to Thomas. Her friend was the other murder vic. And she’d like a couple answers….Answers that could get them both killed, and reveal a truth Thomas would die to keep hidden.

The more they dig, the more it seems the only way they’ll hear the real story is from the source–the killer.

Not the kind of future plan a college recruiter likes to hear. But then, the better it works, the less likely either of them is going to have a future. . .
With introductions in order, it’s time to CHAT!!

We decided that, since our books have the same title, but vast plot differences, we would answer a series of the same questions. So here goes!–Kelly and Brigid

1. The title THICKER THAN WATER ‐ was that your original title? Or did it evolve later on in the process?

Kelly: My novel was originally titled KILLING CYRUS when I first started drafting. After about a year, I renamed it THE PEOPLE VS. CECELIA PRICE, which I actually really loved. When the book found it’s home at Harper Teen, it evolved into THIS IS HOW IT ENDED (the first line of the book at the time) and then, finally, THICKER THAN WATER. Because the brother and sister relationship plays such an important role in this book, I’m really pleased with the title overall.

Brigid: For me, the title evolved. My book involves a lot of family dynamics, from Charlotte’s overprotective police officer brothers, to Thomas’s mother and stepfather. We also looked at FLESH AND BLOOD and I FEEL YOU as some alternates.

2. Tell us a little about your book.

Kelly: THICKER THAN WATER is a love story. People find it strange when I say that because the romance really is secondary – but it’s not a romance, it’s a love story. A love story between family and how often we have to accept our fallible relatives. The book centers around CeCe and the death of her brother, which she’s being held accountable for. The narrative transitions between present day and three months before her brother, Cyrus, dies. His addiction to Oxy Contin plays a prevalent role, as does CeCe’s decision to sell his pills to make money for college. The book is brutal –I’ll be the first one to admit it. But it’s still a love story.

Brigid: My THICKER THAN WATER is about a boy named Thomas who moves to a new, small town when his mom gets married, but when his mother is murdered in her bed two weeks later, everyone in town thinks Thomas is guilty … except Charlotte, a girl who had close ties to another murder victim in town.

3. Family ties play an important role in both of your books. Did you find it challenging to write about family relationships?

Kelly: Because my THICKER THAN WATER was loosely based on personal experience, it was both difficult and cathartic to write this book. I had the most trouble with confrontation and scenes where characters had to come to terms with their flaws. At the same time, the experience allowed me to say all the things I wanted to say throughout dealing with my family’s struggle. It allowed me to exorcise many of my own demons.

Brigid: No! I love writing about families, and I consider them a cornerstone of my writing. I think I’d find it more challenging to write about a “lone wolf” character. Regardless of whether our relationships with our families are good or bad, those relationships help define who we are.

4. What’s next for you? Books on the horizon?

Kelly: My next novel with Harper Teen is called HOMEGROWN. It’s about a girl named Dylan whose father owns and operates a medical marijuana facility in Grand Rapids. Dylan, a self‐proclaimed science nerd, decides to use her knowledge and experience of botany and plant growth to run a study to assist her father’s patients. But when the local sheriff and county legislation decide to shut her father’s business down, Dylan decides to shift her focus from patient’s experiences to becoming an unlikely activist.

Brigid: My next book is LETTERS TO THE LOST, about a girl who copes with her mother’s death by leaving letters in the cemetery, until a boy finds them and starts writing back. They quickly find themselves confiding in (and falling for) a stranger–except they’re actually classmates who loathe each other. It will be released early spring 2017.

5. When you found out that someone had the same title as you, what was your reaction?

Kelly: Since titles aren’t copyrighted, it’s something that happens all the time. It’s probably a little unusual that we’re coming out so close together, but when Brigid and I got in touch, we agreed we should use the coincidence to our advantage and do a post and a giveaway!

Brigid: “Yay! I get to meet another author for a kind of bizarre reason!”

A big thank you to Kelly Fiore and Brigid Kemmerer for this enlightening interview! Now read on for the latest giveaway below! 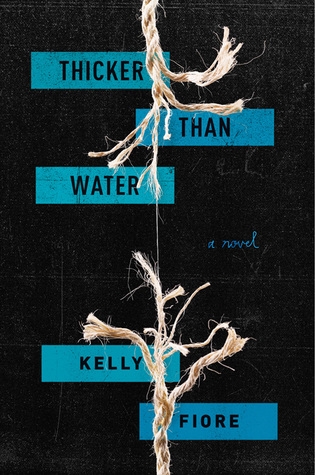 You are here: Author Chat with Kelly Fiore & Brigid Kemmerer