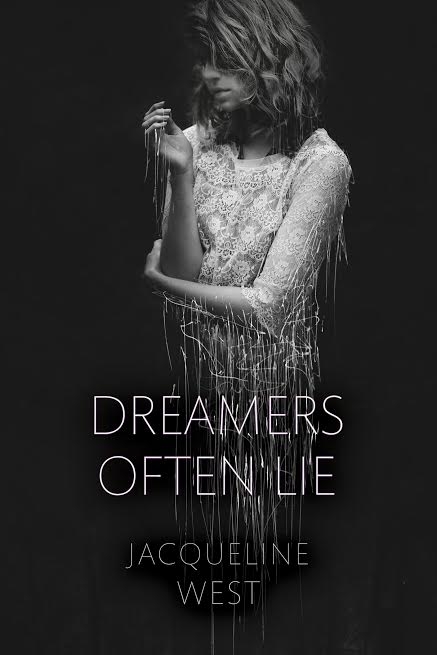 Today on the YABC blog we are happy to sit down

YABC: What surprised you most while writing your latest book?

I wrote this book between deadlines for my middle grade series, The Books of Elsewhere, and it was pretty slow going. It took a long long long time for all the pieces to fall into place—like, eight years long. But I remember the “Eureka!” moment when I realized that I had found my biggest missing piece: I figured out what had happened to my main character’s father. I’d already known that Shakespeare and his characters were going to be major players in this story, but once I had that missing piece, I saw that I was braiding together the strands of Hamlet, Romeo and Juliet, and A Midsummer Night’s Dream, and suddenly the whole muddle began to make sense.

I don’t get to do as much of this now that there’s a baby in my life, but I love theatre. I’ve performed with school, community, and professional groups, and I’m involved with the theatre troupes in my hometown. Getting to step inside of another person and live another life for a little while is one of the things I love most about writing too. I guess I’m greedy that way.
I also like to travel. I love exploring old cities and strange junk shops and crumbling cemeteries. New Orleans is my heaven on earth.
More domestically, I love to cook and bake. I frost crazily elaborate cookies. And I make a mean chocolate cake, if I do say so myself.

Jaye, my protagonist. Jaye’s a stubborn and slippery character; she’s got a lot of secrets, and she’s not always who she’s pretending to be. It took many, many drafts before I felt like I truly knew her. I didn’t even know her real name until somewhere around draft seven. And it took even MORE drafts before I felt like I could actually speak with her voice. This is the first thing I’ve written in quite a while that uses first-person perspective. Point of view is extra important in this case, because Jaye’s POV is a pretty skewed one. At the beginning of the book, she’s just sustained a serious head injury, and afterward, visions of Shakespeare and his characters start appearing in her everyday life. The injury may even have affected her memories, although Jaye herself strongly resists that idea; it would threaten her belief in her own sanity, as well as her feelings about her family—particularly her relationship with her father, which has left some deep and unaddressed wounds. Getting to know Jaye, with all of her layers and vulnerabilities and lies and secrets, took a really long time.

YABC: Do you enjoy writing to music? If so, do you have a go-to playlist?

I generally can’t write while listening to anything with lyrics. That’s like trying to have two conversations at once. However, while revising Dreamers Often Lie, I listened to the Tori Amos album Midwinter Graces on repeat, along with Danny Elfman’s score for Edward Scissorhands, and some other swirling, wintery things.

Anything animal- or wildlife-related can take my money. The ASPCA, the Humane Society, the World Wildlife Federation… I’m a softy for all of them. Our dog came from a shelter, and someday, I’d love to have a big place in the country with rescued chickens and goats and dogs and pigs romping all around it.
And, of course, kids’ literacy is close to my heart. I’ve been a tutor at local shelters and after-school programs, and I donate books and time when I can. Reading has enriched my own life immeasurably. I want to help pass that gift along.

YABC: What’s a book that you’ve read recently that you would recommend to your readers?

Bone Gap, by Laura Ruby. It’s just as gorgeous as everyone says. The characters are so complex and so complete, and the use of myth is pitch perfect, and the writing absolutely sings. (I’m a sucker for stories where impossible, magical things infiltrate the real world.) I also recently read Between the Devil and the Deep Blue Sea, which is exactly the kind of deliciously dark, lush, twisty book I would have devoured as a teen reader.

I’ve grown to love revising, but I think I’ll always be full-tilt, head-over-heels in love with drafting. I love getting to know the characters and discovering their world fragment by fragment; I love watching ideas solidify into words on the page; I love being surprised by where the story leads me. And I love that everything at that stage is pure possibility.

I’ve got a very good memory for melodies and lyrics. Even for songs that I HATE. If I were a superhero, I’d be Memelodia: Able to memorize stupid songs in a single listening! 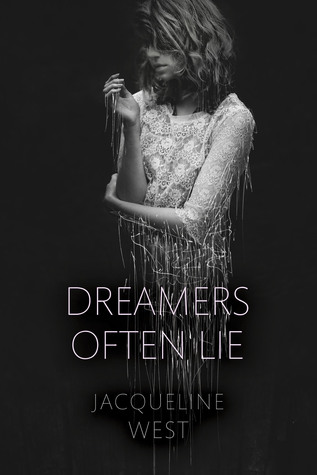 Jaye wakes up from a skiing accident with a fractured skull, a blinding headache, and her grip on reality sliding into delusion. Determined to get back to her starring role in the school production of A Midsummer Night’s Dream, Jaye lies to her sister, her mom, her doctors. She’s fine, she says. She’s fine. If anyone knew the truth – that hallucinations of Shakespeare and his characters have followed her from her hospital bed to the high school halls – it would all be over. She’s almost managing to pull off the act when Romeo shows up in her anatomy class. And it turns out that he’s 100% real. Suddenly Jaye has to choose between lying to everyone else and lying to herself.

Troubled by the magnetic new kid, a long-lost friend turned recent love interest, and the darkest parts of her family’s past, Jaye’s life tangles with Shakespeare’s most famous plays until she can’t tell where truth ends and pretending begins. Soon, secret meetings and dizzying first kisses give way to more dangerous things. How much is real, how much is in Jaye’s head, and how much does it matter as she flies toward a fate over which she seems to have no control?

Jacqueline West is the author of the NYT-bestselling middle grade series The Books of Elsewhere (Dial/Penguin) and the YA novel Dreamers Often Lie (Dial/Penguin, April 2016). Her debut novel, The Shadows (The Books of Elsewhere, Volume One),won the CYBILS award for fantasy/science fiction and was named a Publishers Weekly Flying Start. Her books have been selected by the Junior Library Guild, garnered many awards and nominations, and are published in eleven other countries to date. A former English teacher, occasional actress, and sometime musician, she lives with her family in Red Wing, Minnesota, surrounded by large piles of books and small piles of dog hair.  Visit her at www.jacquelinewest.com.

You are here: Author Chat with Jacqueline West (Dreamers Often Lie), Plus Giveaway!