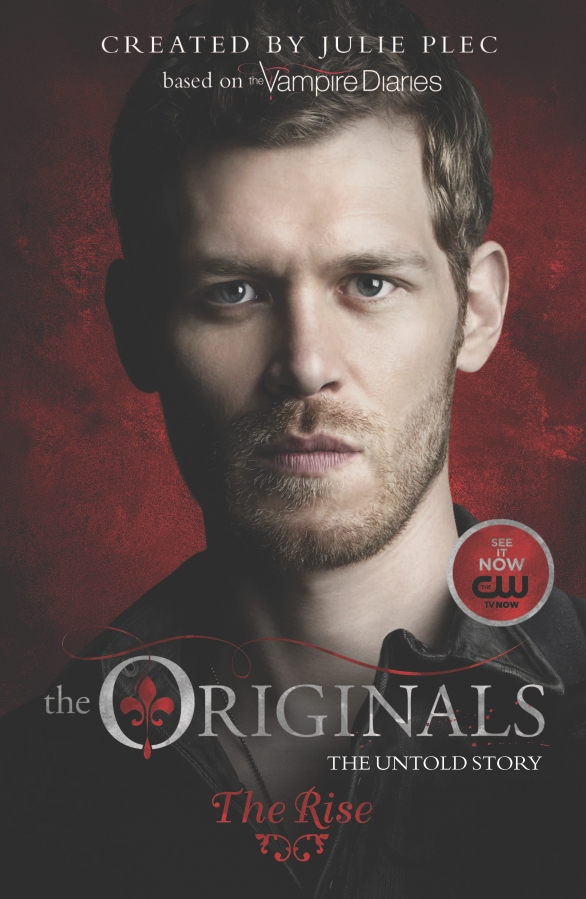 The Originals: The Loss

After a hurricane destroyed their city, Klaus, Elijah and Rebekah Mikaelson have rebuilt New Orleans to even greater glory. The year is 1766. The witches live on the fringes in the bayou. The werewolves have fled. But still, Klaus isn’t satisfied. He wants more. He wants power. But when Klaus finally finds a witch who will perform a spell to give him what he desires most, she secretly uses Klaus to unleash a curse—one that brings back hundreds of her ancestors—and begins a war to reclaim New Orleans. As the siblings fight off the attack, only one thing’s for certain—the result will be a bloodbath. 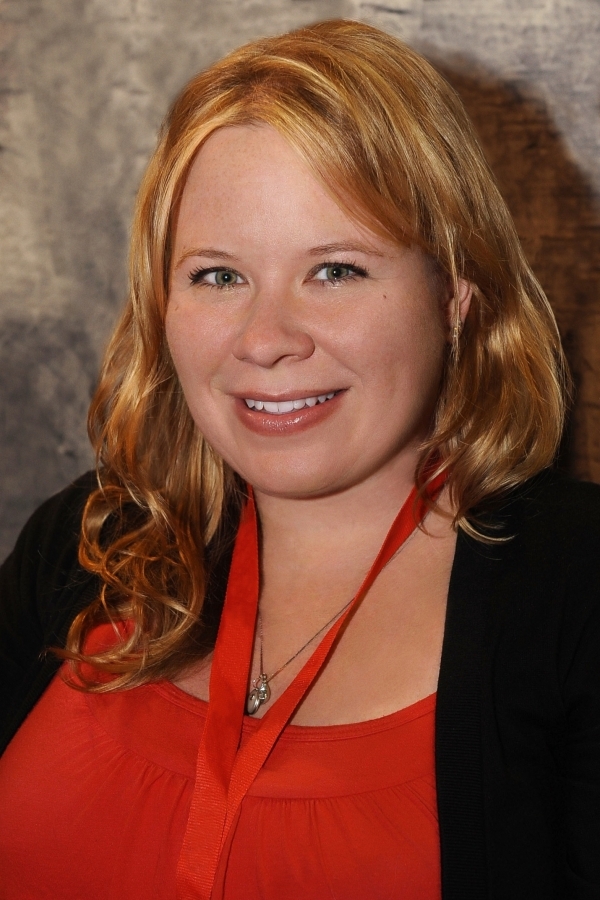 2 winners will each receive 1 finished copy of The Originals: The Rise signed by author Julie Plec and actor Charles Michael Davis. US & Canada only.

During each giveaway, we ask entrants a question pertaining to the book. Here is the question tyou’ll be answering in the comments below for extra entries: Do you currently watch The Originals TV show?

You are here: Giveaway: The Originals – The Loss by Julie Plec (US & CAN)