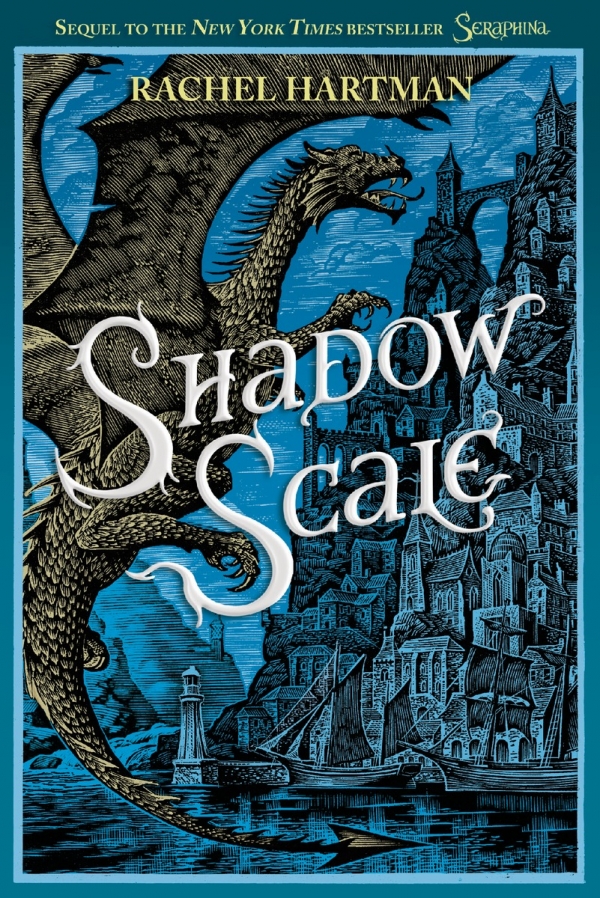 
In her Morris Award-winning and New York Times bestselling debut, Rachel Hartman took our breath away with an utterly original alternative-medieval world full of dragons, Seraphina. This novel took the literary world by storm with 8 starred reviews and appeared on numerous “Best of” the year lists. Now Random House Children’s Books is proud to announce the release of SHADOW SCALE (Random House Children’s Books / On Sale March 10, 2015 / $18.99). At last, Rachel’s eagerly awaited sequel has arrived—with an epic battle between humans and dragons.

The kingdom of Goredd: a world where humans and dragons share life with an uneasy balance, and those few who are both human and dragon must hide the truth. Seraphina is one of these, part girl, part dragon, who is reluctantly drawn into the politics of her world. When war breaks out between the dragons and humans, she must travel the lands to find those like herself—for she has an inexplicable connection to all of them, and together they will be able to fight the dragons in powerful, magical ways.

As Seraphina gathers this motley crew, she is pursued by humans who want to stop her. But the most terrifying is another half dragon, who can creep into people’s minds and take them over. Until now, Seraphina has kept her mind safe from intruders, but that also means she’s held back her own gift. It is time to make a choice: Cling to the safety of her old life, or embrace a powerful new destiny? 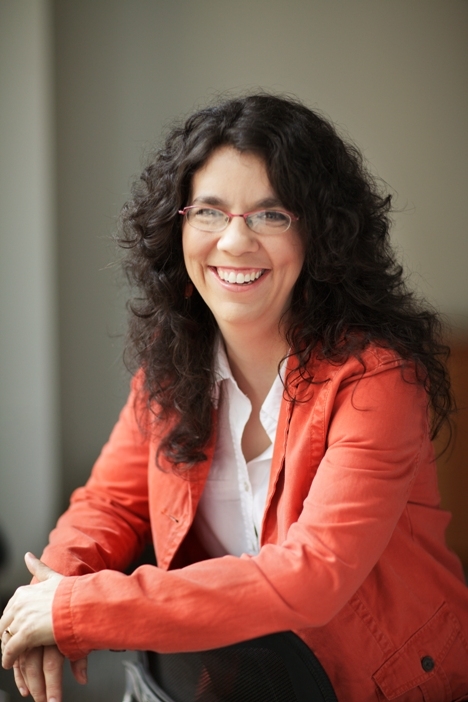 As a child, RACHEL HARTMAN played cello, lip-synched Mozart operas with her sisters, and fostered the deep love of music that inspired much of her award-winning debut novel, Seraphina. Born in Kentucky, Rachel has lived in Philadelphia, Chicago, St. Louis, England, and Japan. She now lives with her family in Vancouver, Canada. To learn more, please visit RachelHartmanBooks.com and follow her on Twitter @_rachelhartman.


2 winners can get one copy of Shadow Scale each. US & Canada only.

During each giveaway, we ask entrants a question pertaining to the book. Here is the question they’ll be answering in the comments below for extra entries: What is your favorite thing about dragons?

20 thoughts on “Giveaway: Shadow Scale by Rachel Hartman (US& CAN Only)”

You are here: Giveaway: Shadow Scale by Rachel Hartman (US& CAN Only)