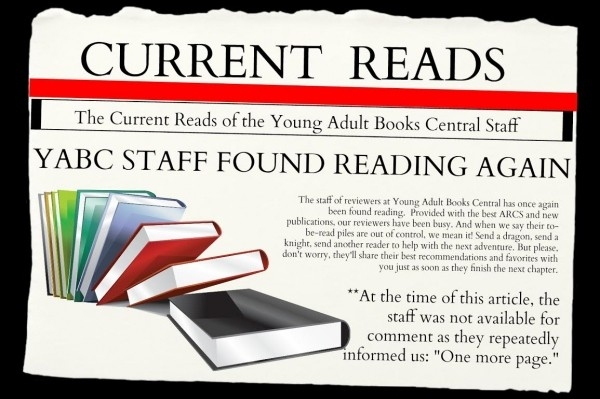 Debut author Amina Luqman-Dawson pens a lyrical, accessible historical middle-grade novel about two enslaved children’s escape from a plantation and the many ways they find freedom.

Under the cover of night, twelve-year-old Homer flees Southerland Plantation with his little sister Ada, unwillingly leaving their beloved mother behind. Much as he adores her and fears for her life, Homer knows there’s no turning back, not with the overseer on their trail. Through tangled vines, secret doorways, and over a sky bridge, the two find a secret community called Freewater, deep in the swamp.

In this society created by formerly enslaved people and some freeborn children, Homer finds new friends, almost forgetting where he came from. But when he learns of a threat that could destroy Freewater, he crafts a plan to find his mother and help his new home.

Deeply inspiring and loosely based on the history of maroon communities in the South, this is a striking tale of survival, adventure, friendship, and courage.

The Patron Thief of Bread

A beautifully crafted middle-grade novel spiced with magic—and gargoyles!—from the acclaimed author of Hour of the Bees and Race to the Bottom of the Sea.

Fished from the river as an infant and raised by a roving band of street urchins who call themselves the Crowns, eight-year-old Duck keeps her head down and her mouth shut. It’s a rollicking life, always thieving, always on the run—until the ragtag Crowns infiltrate an abandoned cathedral in the city of Odierne and decide to set down roots. It’s all part of the bold new plan hatched by the Crowns’ fearless leader, Gnat: one of their very own will pose as an apprentice to the local baker, relieving Master Griselde of bread and coin to fill the bellies and line the pockets of all the Crowns. But no sooner is Duck apprenticed to the kindly Griselde than Duck’s allegiances start to blur. Who is she really—a Crown or an apprentice baker? And who does she want to be? Meanwhile, high above the streets of Odierne, on the roof of the unfinished cathedral, an old and ugly gargoyle grows weary of waiting to fulfill his own destiny—to watch and protect. Told in alternating viewpoints, this exquisite novel evokes a timeless tale of love, self-discovery, and what it means to be rescued.

The Cup and the Prince

When a girl set on revenge meets an arrogant prince, sparks fly and tempers rise.

Yes, Zora cheated her way into the Royal Games, but it was for a very good reason:

Her ex was an asshole and thought she could never attain glory on her own.

Just because she’s a girl.

So she took his place.

Now she’s competing for the legendary Blood Cup, representing the Dark Valley, a place where shadow creatures spawn in the dark and survive in sunlight. It’s her chance to prove her worth and bring glory to her people. If she wins, of course.

But winning is far from easy.

The younger prince thinks she’s a fragile damsel who doesn’t belong in the competition. Determined to eliminate her at all costs, he’s stacking the challenges against her. Ha. All he’s doing is making her want to win this competition more than ever.

The older prince is helping her, but the cost is getting Zora entangled in dangerous flirting games.

Flirting. The last thing she wanted.

And then there’s someone trying to kill her.