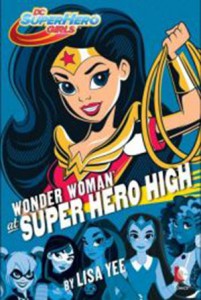 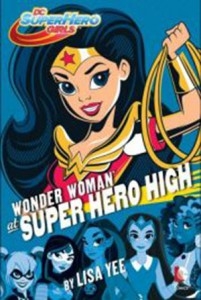 You are here: Wonder Woman at Super Hero High–Press Release