Book 3 in the breathtaking sci-fi space saga inspired by astrology that will stun fans of the Illuminae Files and Starbound series.

One final secret stands between Rho and the enemy. But will the devastating truth be enough to destroy her first?

Rho, the courageous visionary from House Cancer, lost nearly everything when she exposed and fought against the Marad, a mysterious terrorist group bent on destroying balance in the Zodiac Galaxy. Now, the Marad has disappeared without a trace, and an uneasy peace has been declared.

But Rho is suspicious. She believes the Master is still out there in some other form. And looming over all are the eerie visions of her mother, who died many years ago, but is now appearing to Rho in the stars.

When news of a stylish new political party supported by her best friend, Nishi, sends Rho on another journey across the galaxy, she uses it as an opportunity to hunt the hidden master and seek out information about her mother. And what she uncovers sheds light on the truth–but casts darkness upon the entire Zodiac world.

The world is made safe by a woman…but it is a very big world.

The threads of magic are tightly spun, binding princess and exiled spinners into a desperate plot to break the curse before the demon can become a queen of men. But the web of power is dangerously tangled–and they may not see the true pattern until it is unspooled. 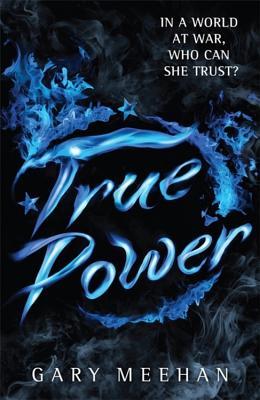 The War
After battling their way across Werlavia, Megan and her companions have sought the promise of safety in the mountain city of Hil . . . but the army of the True lies in wait for their arrival.

The Threat
Megan knows they can’t ignore the witch menace any longer. Empowered by their guns and their allies, the True are coming for her, for her young daughter, and for everyone else she loves. Nothing less than the soul of Werlavia hangs in the balance.

The Power
Now deep into her quest, which began when she suddenly found herself a refugee from her destroyed village, Megan is no longer an ordinary miller’s daughter. As her destiny has unfolded through her travels, she has taken on the role of Mother, Apostate, and Countess. And now it is up to her to protect the people of the Realm from evil. But she will have to risk everything and everyone she loves if she has any hope of succeeding against the savage forces of the True. 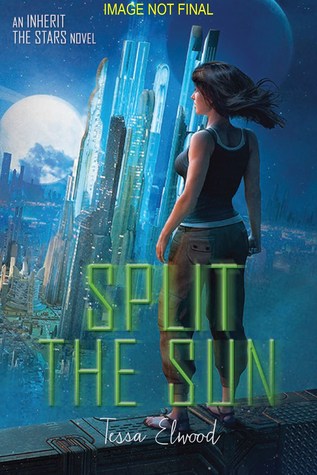 The Ruling Lord of the House of Galton is dead, and the nation is in shock—or celebrating, depending on the district. Kit Franks would be more than happy to join him.
Kit’s mother bombed the digital core of the House, killing several and upending the nation’s information structure. No one wants the daughter of a terrorist. Kit lost her job, her aunt wants her evicted, her father is using her as a shield against a drug lord, a group of political rebels need Kit to ignite an interplanetary war, and the boy two floors down keeps jacking up her suicide attempts—as if she has a life worth saving.
When Mom-the-terrorist starts showing up on feeds and causing planet-wide blackouts, everyone looks to Kit for an answer. The rebels want Mom on their side. The government needs to stop Mom’s digital virus from spreading before there’s no record of government left. Both sides will do anything, destroy anyone, to make Kit crack. They believe she’s the key to Mom’s agenda and the House’s future. Worst of all, they may be right.
Kit’s having dreams she can’t explain, remembering conversations that no longer seem innocent, understanding too much coded subtext in Mom’s universal feed messages. Everyone, from Mom to the rebels, has a vision of Kit’s fate—locked, sealed, and ready to roll. The question is, does Kit have a vision for herself?
Tessa Elwood’s final book in the Inherit the Stars series introduces readers to a strong, unique heroine who must chart her own destiny against a minefield of family ambitions and political agendas. 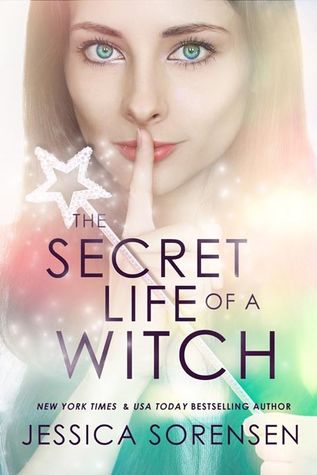 My name is Evalee, and I have a secret. I’m a witch.

Okay, maybe it’s not that big of a secret. At least not in Mystic Willow Bay where practically every paranormal creature lives.

Still, I have plenty of secrets. Like the fact that I suck at casting spells, which is a huge problem, considering I’m a witch. But I can talk to dead bodies and am secretly working on a spell that will hopefully revive my sister from the dead. Until I perfect the spell, I’ve hidden her body in the basement, something my parents are completely clueless about.

I’m also in love with my best friend, Hunter, one of the most popular wizards in school and who’s completely out of my league in the dating department.

But I’m not the only person in Mystic Willow Bay that has secrets. And some are way worse than mine. Like whoever has been stealing dead bodies from the morgue and the graveyard. For what reason, I don’t know, but I’m about to find out because they’ve stolen my sister’s body, and I need to get it back before I miss out on my chance at bringing her back from the dead. 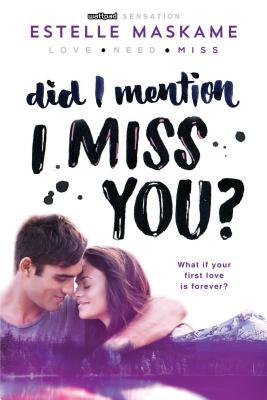 One last chance for love.
It’s been a year since Eden last spoke to Tyler. She remains furious with him for his abrupt departure last summer but has done her best to move on with her life at college in Chicago — and she’s finally over Tyler…right?As school breaks up for the summer, she’s heading back to Santa Monica, but she’s not the only one who decides to come home…

Despite their breakup, Tyler’s determined to rekindle what they once had. Having been left behind to deal with the aftermath of their bombshell revelation and a family torn apart, Eden’s not sure she can forgive him. Now she must search her heart and decide if Tyler is worth the risk once and for all.

Did I Mention I Miss You? is the explosive finale to Wattpad senstation Estelle Maskame’s DIMILY trilogy: three unforgettable summers of secrets, heartbreak, and forbidden romance. 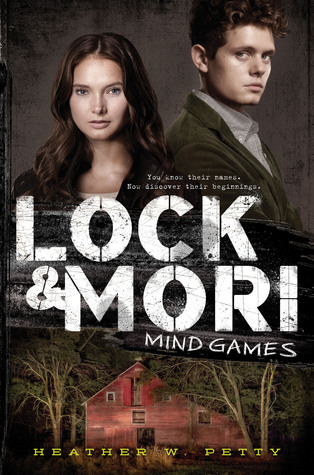 Sherlock Holmes and Miss James “Mori” Moriarty may have closed their first case, but the mystery is far from over in the thrilling sequel to Lock & Mori, perfect for fans of Maureen Johnson and Sherlock.

You know their names. Now discover their beginnings.

Mori’s abusive father is behind bars…and she has never felt less safe. Threatening letters have started appearing on her doorstep, and the police are receiving anonymous tips suggesting that Mori—not her father—is the Regent’s Park killer. To make matters worse, the police are beginning to believe them.

Through it all, Lock—frustrating, brilliant, gorgeous Lock—is by her side. The two of them set out to discover who is framing Mori, but in a city full of suspects, the task is easier said than done. With the clock ticking, Mori will discover just how far she is willing to go to make sure that justice is served, and no one—not even Lock—will be able to stop her.

Tags: Whats New in YA

Storm The Earth
Meet Me in the Middle
Cave in the Rock (Folktellers Excerpts from an Unknown Guidebook #2)
The Shadow Prince (Shadow Prince #1)
The Grave Thief
The Starburst Effect
The Merciless Ones
A Good Thing Happened Today
Big Truck, Little Island
Extra Ezra Makes an Extra-Special Friend
I'll Go and Come Back
Family Ever After
The Gravity of Missing Things
Geraldine Pu and Her Cat Hat, Too!: Ready-to-Read Graphics Level 3
Joy Ride
Out of This World: Star-Studded Haiku
Poopsie Gets Lost
Another Kind
This Appearing House
Yonder
Trigger
All That's Left in the World
The Last Laugh (The Initial Insult, #2)
Hotel Magnifique
The First Fable (Epic Tales in the Fable Realms Book 1)
The Book of Living Secrets
Finding Her Edge
Finding My Voice
The Triangle Secret (The Math Kids #6)
Year Zero