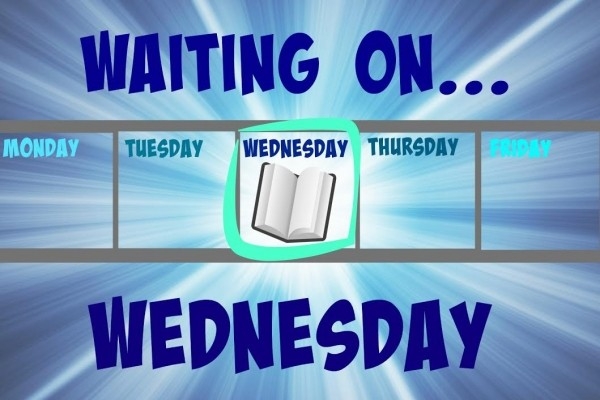 Clashing empires, forbidden romance, and a long-forgotten queen destined to save her people—bestselling author Tahereh Mafi’s first in an epic, romantic trilogy inspired by Persian mythology.

To all the world, Alizeh is a disposable servant, not the long-lost heir to an ancient Jinn kingdom forced to hide in plain sight.

The crown prince, Kamran, has heard the prophecies foretelling the death of his king. But he could never have imagined that the servant girl with the strange eyes, the girl he can’t put out of his mind, would one day soon uproot his kingdom—and the world.

Perfect for fans of Leigh Bardugo, Tomi Adeyemi, and Sabaa Tahir, this is the explosive first book in a new fantasy trilogy from the New York Times bestselling and National Book Award-nominated author Tahereh Mafi.

From the New York Times bestselling author of Enders Game comes a brand-new series following a teen who wakes up on an abandoned Earth to discover that he’s a clone!

Laz is a side-stepper: a teen with the incredible power to jump his consciousness to alternate versions of himself in parallel worlds. All his life, there was no mistake that a little side-stepping couldn’t fix.

Until Laz wakes up one day in a cloning facility on a seemingly abandoned Earth.

Laz finds himself surrounded by hundreds of other clones, all dead, and quickly realizes that he too must be a clone of his original self. Laz has no idea what happened to the world he remembers as vibrant and bustling only yesterday, and he struggles to survive in the barren wasteland he’s now trapped in. But the question that haunts him isn’t why was he created, but instead, who woke him up…and why?

There’s only a single bright spot in Laz’s new life: one other clone appears to still be alive, although she remains asleep. Deep down, Laz believes that this girl holds the key to the mysteries plaguing him, but if he wakes her up, she’ll be trapped in this hellscape with him.

This is one problem that Laz can’t just side-step his way out of.