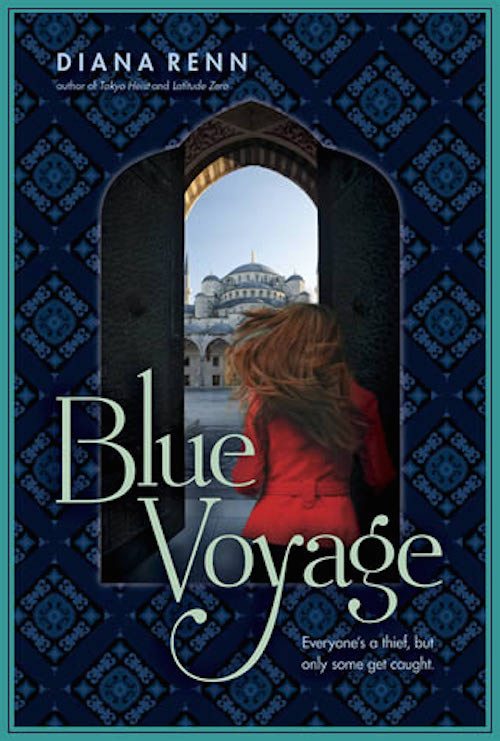 Zan is a politician’s daughter and an adrenaline junkie. Whether she’s rock climbing or shoplifting, she loves to live on the edge. But she gets more of a rush than she bargained for on a forced mother–daughter bonding trip to Turkey, where she finds herself in the crosshairs of an antiquities smuggling ring. These criminals believe that Zan can lead them to an ancient treasure that’s both priceless and cursed. Until she does so, she and her family are in grave danger. Zan’s quest to save the treasure—and the lives of people she cares about—leads her from the sparkling Mediterranean, to the bustle of Istanbul’s Grand Bazaar, to the eerie and crumbling caves of Cappadocia. But it seems that nowhere is safe, and there’s only so high she can climb before everything comes tumbling down.
To learn more about this book and see our review, go HERE. 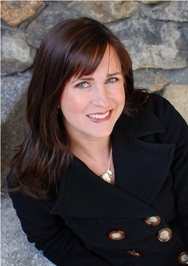 Diana Renn is the Fiction Editor at YARN (Young Adult Review Network), an award-winning online magazine featuring short-form writing for teens. She is the author of the young adult mystery novels Latitude Zero and Tokyo Heist, numerous short stories and essays, and several ESL textbooks. She grew up in Seattle and now lives outside of Boston with her husband and son. She is also an avid traveler. Visit her online at www.dianarennbooks.com.

One winner will receive a signed hardcover copy of BLUE VOYAGE.

What is Zan’s (legal) hobby (HINT: Find the answer on the author’s website here)?