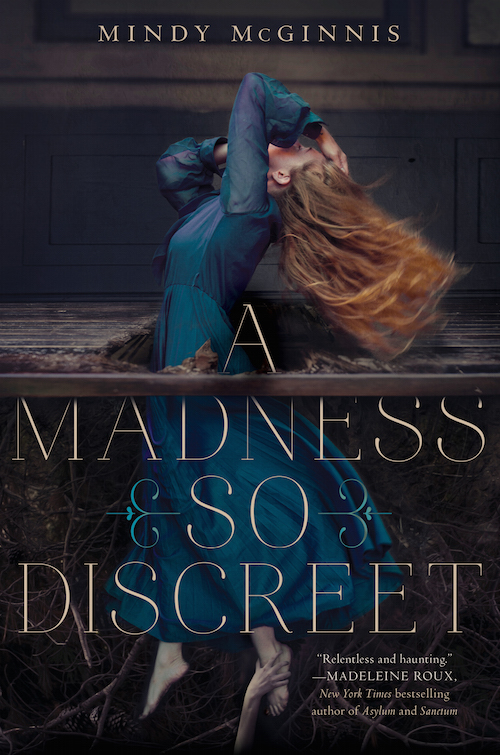 We have a great trailer reveal for you, YABC!

Today we’re super excited to celebrate the trailer reveal for A MADNESS SO DISCREET by Mindy McGinnis, releasing October 6, 2015 from Katherine Tegen/HarperCollins. Before we get to the trailer, here’s a note from Mindy:

A MADNESS SO DISCREET

by Mindy McGinnis
Release date: October 6, 2015
Publisher: Katherine Tegen/HarperCollins
ISBN: 978-0062320865
About the Book
Grace Mae knows madness.
She keeps it locked away, along with her voice, trapped deep inside a brilliant mind that cannot forget horrific family secrets. Those secrets, along with the bulge in her belly, land her in a Boston insane asylum.
When her voice returns in a burst of violence, Grace is banished to the dark cellars, where her mind is discovered by a visiting doctor who dabbles in the new study of criminal psychology. With her keen eyes and sharp memory, Grace will make the perfect assistant at crime scenes. Escaping from Boston to the safety of an ethical Ohio asylum, Grace finds friendship and hope, hints of a life she should have had. But gruesome nights bring Grace and the doctor into the circle of a killer who stalks young women. Grace, continuing to operate under the cloak of madness, must hunt a murderer while she confronts the demons in her own past.
In this beautifully twisted historical thriller, Mindy McGinnis, acclaimed author of Not a Drop to Drink and In a Handful of Dust, explores the fine line between sanity and insanity, good and evil—and the madness that exists in all of us.
To learn more about this book and see our review, go HERE. 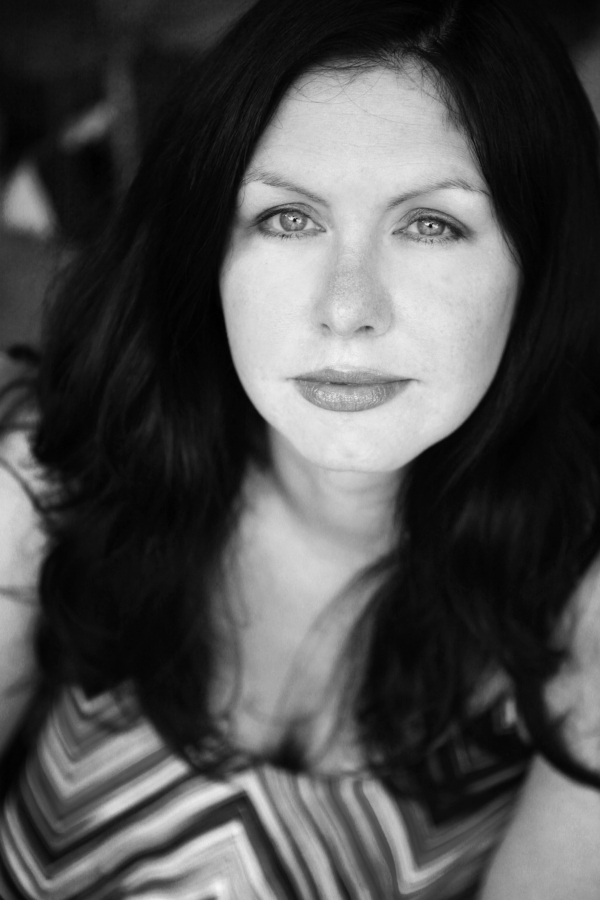 Mindy McGinnis is a YA author who has worked in a high school library for thirteen years. Her debut, NOT A DROP TO DRINK, a post-apocalyptic survival story set in a world with very little freshwater, has been optioned for film by Stephenie Meyer’s Fickle Fish Films. The companion novel, IN A HANDFUL OF DUST was released in 2014. Look for her Gothic historical thriller, A MADNESS SO DISCREET in October of 2015 from Katherine Tegen Books.

You are here: Trailer Reveal: A Madness So Discreet by Mindy McGinnis