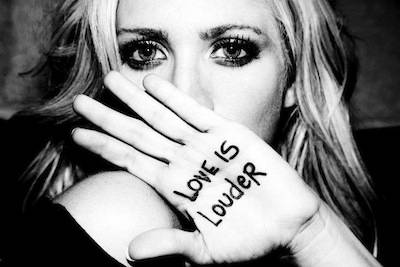 Speechless, by Hannah Harrington, is now available in print and digital formats from Harlequin Teen for $9.99 in the U.S. and $11.99 in Canada. Harrington’s previous book, Saving June, was a gold medal winner in the 2011 Moonbeam Children’s Book Awards for Young Adult Fiction. Click here for podcast with Harrington. This novel is about a character named Chelsea Knot, the school’s biggest gossip and member of the in-crowd, who watches as her words become the catalyst for a hate crime. Appalled, Chelsea decides to rat out her “friends,” and to atone for her part takes a vow of silence.

You are here: Survey Finds Bullying to Be the Most Important Issue Facing Teens Today