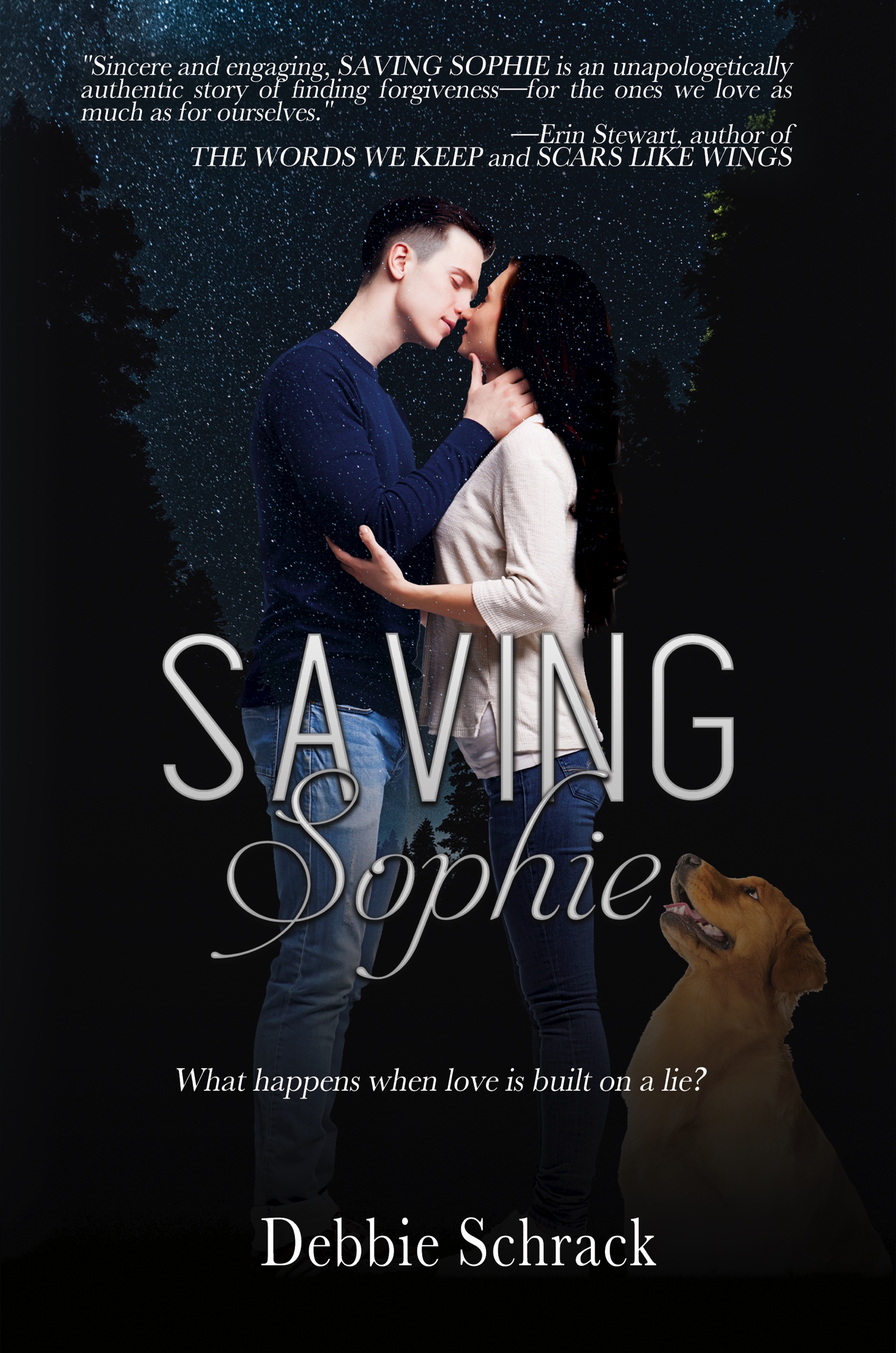 Read on for more about Debbie, her book, and a giveaway! 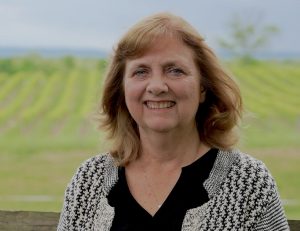 Debbie Schrack has spent her professional life working with children and young adults. She has a B.S in Special Education from the University of Virginia, and an M.Ed. from George Mason University. Although the character Sophie in her debut novel SAVING SOPHIE is fictional, she is a composite of many of the struggling learners Debbie has taught over the years.

Debbie lives with her family in Fairfax, Virginia, a suburb of Washington, D.C. Debbie finds personal fulfillment in creating new things, whether it be a novel, a painting, or a batch of croissants. She loves animals, and horses are her special passion. When she’s not writing or horseback riding, Debbie is a sucker for musicals, enjoys visiting art galleries, and desperately wants to travel more. She also loves hanging out with her three children, who she will always consider her most amazing creations. 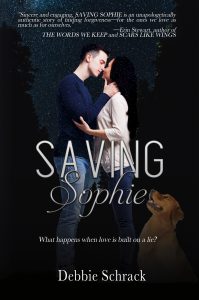 Seventeen-year-old Gabe Hunter knows he has a purpose in life. He has always strived to be the “best of the best,” but lately nothing has gone his way. Gabe was devastated six months earlier when his half-brother Josh had a drunk driving accident that killed four members of a family and left a sixteen-year-old girl named Sophie an orphan. Josh went to prison and Gabe struggles to forgive him because how can he forgive the unforgivable? When Gabe reluctantly agrees to do math tutoring for his senior service project, he discovers that the girl he will be tutoring is also named Sophie. But in a town of eighty thousand people, what are the odds it will be the same person? Astronomical, Gabe figures.

Gabe soon discovers, though, that it is the same Sophie. A former National Merit Scholar finalist, Sophie had a severe brain injury in the accident. She has seizures, amnesia, and can barely read or write. When he meets her, Gabe realizes what his purpose in life must be—to help Sophie and make amends for his brother. His plan is to spend the rest of the school year tutoring Sophie, then say goodbye and go quietly off to college without ever telling her that his brother was the one who killed her family. What Gabe doesn’t count on is falling in love.

The door to the bakery opens and Sophie and Joe come in on a blast of cold air. I shiver. Cold has penetrated every cell in my body; not from the air, but from what Sophie’s uncle just told me.

“Sophie set up a spot in the back where you guys can work,” Jim says, getting up from the table. “I’m going to make the dough for tomorrow. If you need anything just give a holler.”

I stand up and take a deep breath. Now’s the time, I think. Now’s the time to tell Sophie and her uncle the truth about me. My brother killed her family. He’s the reason she has seizures and amnesia and has to learn how to read and write again. But they’re looking at me like I’m one of the superheroes from The Avengers. My mouth opens and this is what I say: “I’ll do my best, sir.”

Jim claps me on the back. “I know you will. And call me Jim.”

I follow her to a table in the corner. She takes off her hoodie and drops it over a chair. She’s wearing a green long-sleeved shirt with Edgewater emblazoned across the front in white. It’s like a slap in the face.

“I’m impressed you went to Edgewater,” I say. “I heard it’s harder to get in there than Harvard.” I have the sense that this is all an illusion, that I’m watching us play ourselves in a movie or a Netflix series.

“Edison’s a good—school, too,” she says. “Uncle Jim talks about it—all the time.”

She speaks with a slight hesitation—not a stutter, exactly, but more like her words can’t keep up with what her brain is trying to say.

We sit down at the table. Joe parks himself on the floor next to Sophie. There’s nothing on the table except a folder and some pencils. I don’t see any books anywhere, although a backpack is sitting on one of the chairs.

There’s an awkward silence as we stare at the folder. Then Sophie looks at me.

There were so many times I wondered if her eyes were blue or gray. But I never imagined they were this shade of blue—like the sky on a June day. And I never would have guessed there were pinpoints of violet inside the blue.

“I’m so sorry about what happened to you,” I blurt. As soon as the words are out, I want to take them back.

She looks down at her hands in her lap. Her hair falls like a curtain around her face. When she looks up at me, her eyes have tears in them.

My heart cracks open. I didn’t know anything could hurt this much. My face burns like I have a fever, while the rest of my body is frozen, like it’s encased in ice. I’d give anything right now to go back in time and talk to Josh about his drinking. Insist he get help. Maybe if Mom and I had paid more attention, I wouldn’t be sitting here with the innocent victim of this nightmare. Of everyone affected by the accident, Sophie’s the one who bears the heaviest burden. Her family is dead. Josh will be out of prison at some point. But Sophie—she’ll have to deal with this for the rest of her life.

6 thoughts on “Spotlight on SAVING SOPHIE (Debbie Schrack) Excerpt, Plus Giveaway! ~ (US Only)”

You are here: Spotlight on SAVING SOPHIE (Debbie Schrack) Excerpt, Plus Giveaway! ~ (US Only)