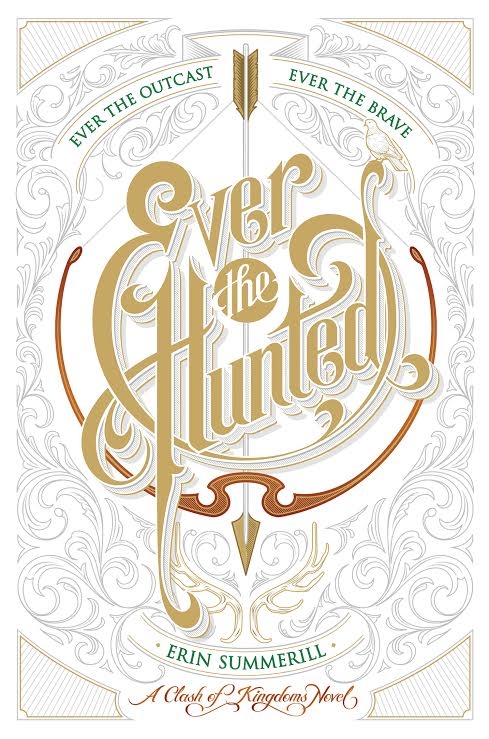 Today we’re spotlighting Erin Summerill’s novel, Ever the Hunted! Read on for more about Erin and her novel, plus an excerpt, and giveaway! After completing a B.A. in English, Erin had aspirations to knock out the next great American novel. Her mom always taught her to dream big. Well writing proved tougher than she first thought. Tougher than chewing on a two-year-old gummi-worm that’s been hiding under a car seat. Plans changed. She didn’t write the next great American novel. No, she grabbed a Nikon and became a professional wedding photographer. During the day she posed brides and in the evenings she put scenes into action. Word by word. Manuscript by manuscript. Erin kept on writing. 27 thoughts on “Spotlight on Ever the Hunter by Erin Summerill, Plus Excerpt & Giveaway!”

You are here: Spotlight on Ever the Hunter by Erin Summerill, Plus Excerpt & Giveaway!