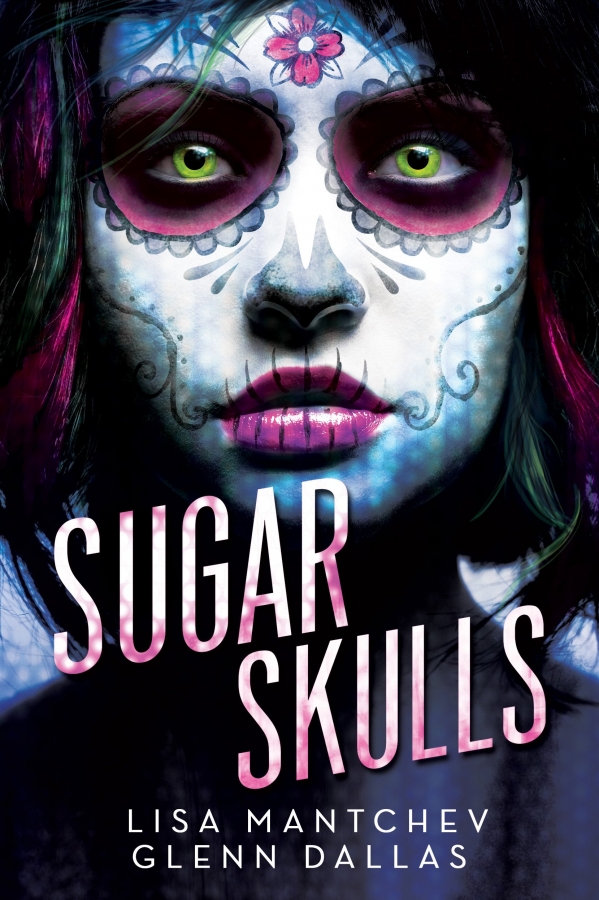 Today we’re super excited to bring you a fun excerpt from SUGAR SKULLS, releasing on November 10th. Before we get to the excerpt, here’s more about the book!

Welcome to Cyrene, a city where energy is currency and music is the lifeblood of its young citizens. Everyone lives on the grid, and the residents of the world’s largest playground are encouraged to pursue every physical and emotional pleasure imaginable.


Vee is the lead singer of the Sugar Skulls, an all-girl band that is Corporate’s newest pet project. Micah haunts the city like a ghost after an overdose of a deadly illegal street drug knocks him off the grid. When Micah and Vee forge an immediate, undeniable connection, their troubled worlds collide.


Trading concert stages for Cyrene’s rooftops and back alleys, they have to evade vicious thugs and Vee’s possessive manager as they unravel the mysteries connected to their dark pasts. And before the curtain falls, Micah and Vee will bring the city to its knees in their desperate bid for love, home, and a future together.

To learn more about the book and see our reviews, go HERE.

Three blocks away from the club, two stories up, I’m staring at the Wall and counting down, waiting for the shift from twilight to dusk.
Three . . . two . . . one . . . As the last flickers of holographic sunset fade, the stars wink into view, speckling the fake horizon.
Of course, nobody streetside is watching for it. The newest crop of recruits wanders around the Odeaglow, dazzled by all the neon-splashed debauchery. As I make my way down to ground level, across ledges, down fire escapes, and through back alleys, I see them everywhere. Streaming into the nightspots. Waving a wrist in front of a vending machine for a hit of glim. Pairing up for another evening of physical and chemical delights.
There’s nothing like the Cyrene nightlife.
I step into Hellcat Maggie’s, trading the constant hum of the city outside for ambient murmurs and the breathy tones of speaker-buzz.
The shift eases my nerves ever so slightly. Speaker-buzz can herald great things.
Sidestepping an attractive pair of temporary blondes wearing more mini than skirt, I let my gaze stroll along their bodies, appreciating the show. One girl’s hair colorshifts from ash to auburn, the other’s to a light aquamarine. They stumble past me without a hint of acknowledgment, eyes glazed from a few hits of moondust. Glad the fresh meat started off with something light.
Normally, I’d never brave the front door of Maggie’s during business hours, but with all the new recruits getting their first taste of prime-time excess, I’m just another face in the crowd.
The ’dusters slip outside, letting the city lights dazzle their chemically enhanced eyes. They’re the first girls I’ve seen without the ghostly face paint or other overt signs of obsessive fandom. They’ll be in the minority inside, from what Maggie has said about Sugar Skulls fans.
Maggie is all about them right now. I remember her pitch almost verbatim from her post on the Cyrano network, advertising the show: Forget our usual fare. Forget all that DJ-spun techno generated in-city. The Sugar Skulls shatter the mold. This band is all-girl metal-infused technoglam, complete with lead vocals. There’s nothing else like it in Cyrene.
Since I ran a few extra errands for her this week in addition to the usual drops, she’s passing me a ticket for the show. I would duck out on the invite, but I can’t keep blowing her off. Losing Maggie as a contact isn’t an option.
I make my way down the narrow corridor, from one staggered pool of light to the next, past the facilities and a few convenient shadowy alcoves, which will no doubt be seeing plenty of traffic later on. My fingers instinctively whisper-brush a curtain, grasping at memories of damp skin, the barest traces of shared moans, the heady hints of rapture.
I pull the curtain closed and walk away.
One dark corridor and a sharp left later, I taste the ozone in the air. I’m here. The double doors are propped open, and the static electricity spikes the hair on my arms.
Right now, for everyone else, dopamine is flooding their mesolimbic pathways and making everything fine and dandy. Nanotech scrubs out anything harmful but lets the recreational chemical goodness through unscathed. Like a soft blanket, these top-of-the-show highs envelop them in a thousand flapping butterfly wings of sensation.
Not for me, though. I ease up to the bar and order a #3, a double. Neat. Tastes like the inside of a vacuum cleaner bag but burns so good on the way down.
One quick drink, then I’ll retreat to the safety of the rafters. Out of sight. Out of mind. Above the fray. 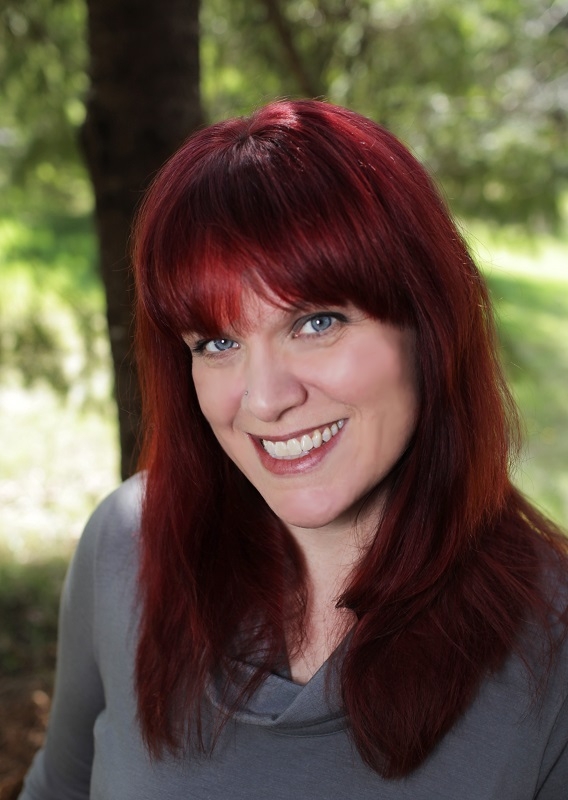 Lisa Mantchev is the acclaimed author of TICKER and the Théâtre Illuminata series, which includes EYES LIKE STARS, nominated for a Mythopoeic Award and the Andre Norton Award. Her first picture book STRICTLY NO ELEPHANTS is now available from Paula Wiseman/S&S. She lives on the Olympic Peninsula of Washington State with her husband, children, and horde of furry animals. 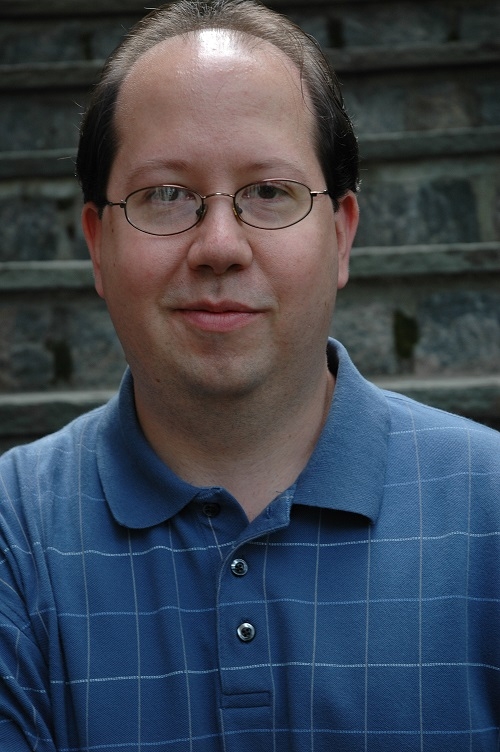 When not working on puzzles for Penny Press or writing about them for PuzzleNation, Glenn Dallas is an author of short stories and at least half of one novel. After appearing in the acknowledgments of several outstanding novels, he looks forward to returning the favor in the future.

Pre-order the book on Amazon | Add it to Goodreads

Lisa and Glenn are offering a print for a US winner and a digital copy of the book for an International winner.