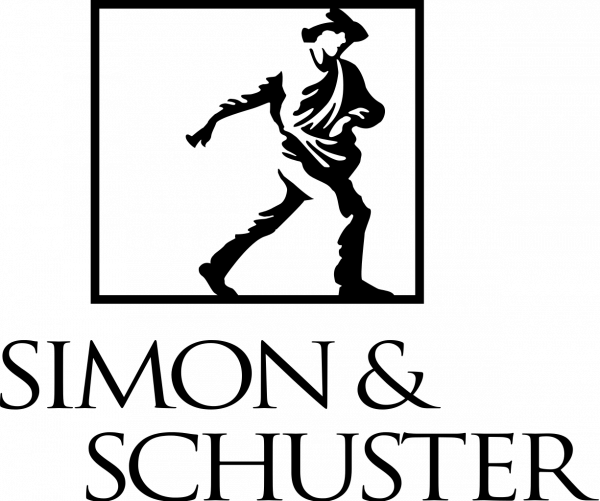 New York, New York, September 30—Simon & Schuster Books for Young Readers announced today that it will publish The Diabolic by S. J. Kincaid, a YA stand-alone action-adventure thriller set in space, which will be released in Fall 2016.

The book revolves around a genetically created teenager named Nemesis. She is what’s known as a Diabolic, thought to be a soulless killing machine. Nemesis was created to protect an heiress to the Galactic Senate, but when the Emperor summons this heiress to his court to serve as a hostage and pawn, Nemesis is sent in her stead. It’s the only way to protect her master. Now this killing machine faces the most difficult task of her life: posing as a refined, sheltered heiress, swimming in a sea of ruthless aristocrats. Nemesis discovers Diabolics may be more human than she ever believed, but at the high court, this might be the greatest weakness of them all.

“The Diabolic blew me away,” says Justin Chanda Vice President, Publisher of Simon & Schuster Books for Young Readers. “The world-building, the action, the twists—all kept me turning the pages. But it was the characters, the unforgettable characters, that made me know we had to have this book on our list.”

“I’ve wanted to write a YA take on the epic, I, Claudius, for years. Since I’m a sci-fi girl at heart, this story manifested as a tale of a galactic empire dominated by these diabolical, scheming aristocrats and one outsider hiding in their midst who is, in her own way, deadlier than all of them,” says Kincaid. “I can’t wait to share Nemesis’s story with readers!”

The six-figure preemptive offer for world rights was negotiated between Chanda and Holly Root of the Waxman Leavell Literary Agency. Chanda will edit the book. French rights were recently sold by Simon & Schuster at auction. Jane Griffiths, Senior Commissioning Editor, Children’s Fiction, bought UK and Commonwealth rights for one book, to be published in paperback original, simultaneously with the US publication.

S. J. Kincaid’s previous publications include the 2012 YA sci-fi book Insignia, its 2013 sequel Vortex, and the 2014 Catalyst. Insigniawon the Alabama Young Adult Fiction Award, was short-listed for the Waterstone’s Prize, was a selection for the Texas Lone Star Reading List, and was featured on the 2013 YALSA Best Fiction for Young Adults List. S. J. was born in Alabama, grew up in California, and now lives outside of Chicago.