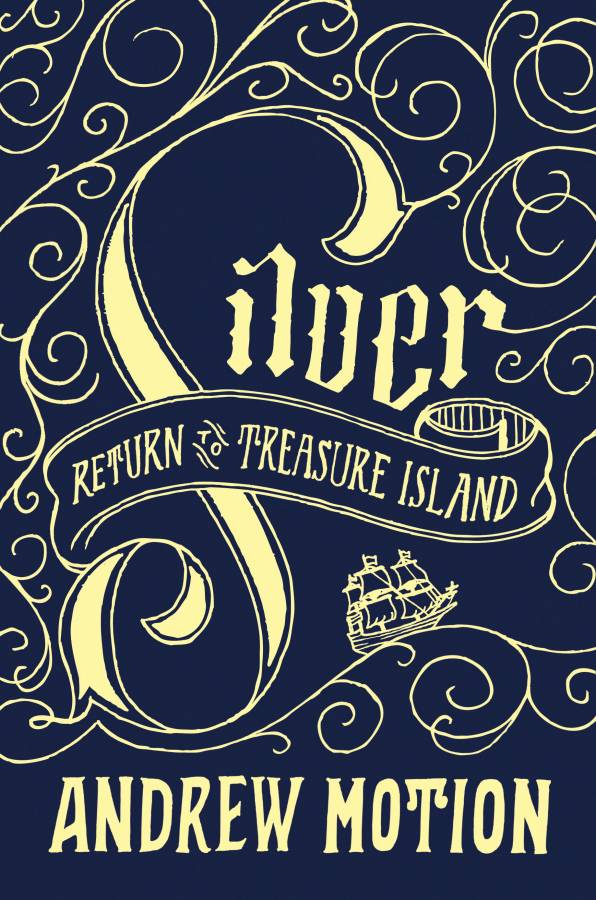 It’s almost forty years after the events of Robert Louis Stevenson’s Treasure Island:  Jim Hawkins now runs an inn called the Hispaniola on the English coast with his son, Jim, and Long John Silver has returned to England to live in obscurity with his daughter, Natty. Their lives are quiet and unremarkable; their adventures have seemingly ended.

But for Jim and Natty, the adventure is just beginning. One night, Natty approaches young Jim with a proposition: return to Treasure Island and find the remaining treasure that their fathers left behind so many years before. As Jim and Natty set sail in their fathers’ footsteps, they quickly learn that this journey will not be easy.  Immediately, they come up against murderous pirates, long-held grudges, and greed and deception lurking in every corner. And when they arrive on Treasure Island, they find terrible scenes awaiting them—difficulties which require all their wit as well as their courage.  Nor does the adventure end there, since they have to sail homeward again…

2 winners will receive a copy of SILVER: Return to Treasure Island by Andrew Motion

19 thoughts on “SILVER: Return to Treasure Island Giveaway (US Only)”

You are here: SILVER: Return to Treasure Island Giveaway (US Only)