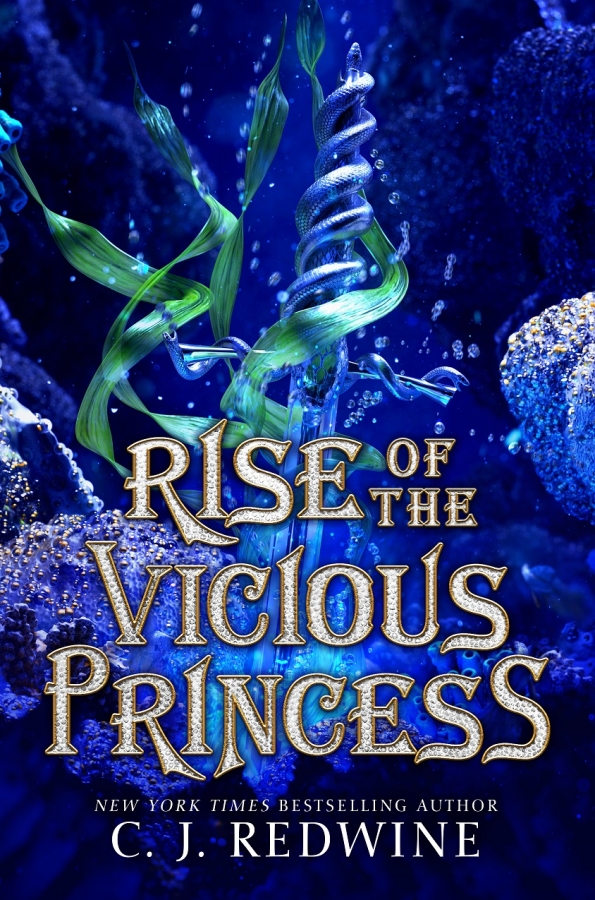 Today we’re super excited to celebrate the release day for

with a giveaway ~US Only! 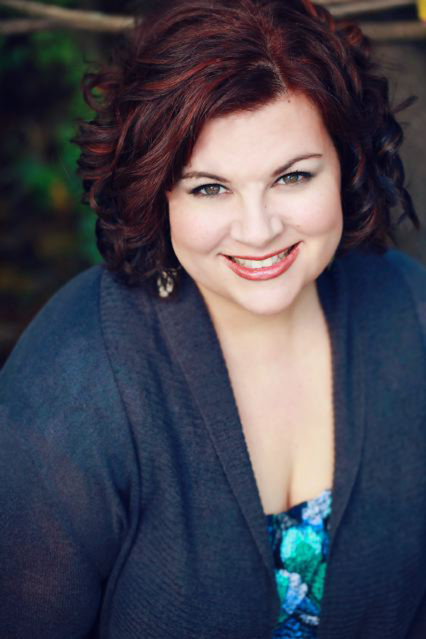 C.J. Redwine is a New York Times bestselling author of speculative fiction, a diehard lover of going to the movies, and a believer in fairytales. She keeps a six-foot tall Loki figure in her office and will argue the merits of Batman vs. Superman with anyone she meets. She once accidentally punched herself in the face on a ride at Disneyland. She doesn’t recommend it.

About the Book: Rise of the Vicious Princess 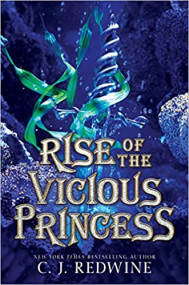 Princess Charis Willowthorn is the dutiful sword of Calera. Raised to be ruthless and cunning, her only goal is to hold her war-torn kingdom together long enough to find a path toward peace with their ancient foe Montevallo, even if the cost is her own heart.

When violence erupts in the castle itself, nearly killing the queen, Charis must assume her mother’s duties and manage both the war and her kingdom. But as an unseen enemy begins sinking Calera’s ships, Charis realizes a threat much greater than Montevallo is coming for her people. So she forms a plan.

By day, she is Calera’s formidable princess intent on forging an alliance with Montevallo. By night, she disguises herself as a smuggler and roams the sea with a trusted group of loyalists, hunting for their new enemies. And through it all, she accidentally falls in love with the wrong boy.

But her enemies are much closer than Charis realizes, and her heart isn’t the only thing she has left to lose.

3 thoughts on “Release Day Giveaway: Rise of the Vicious Princess (C.J. Redwine), ~(US Only)”

You are here: Release Day Giveaway: Rise of the Vicious Princess (C.J. Redwine), ~(US Only)