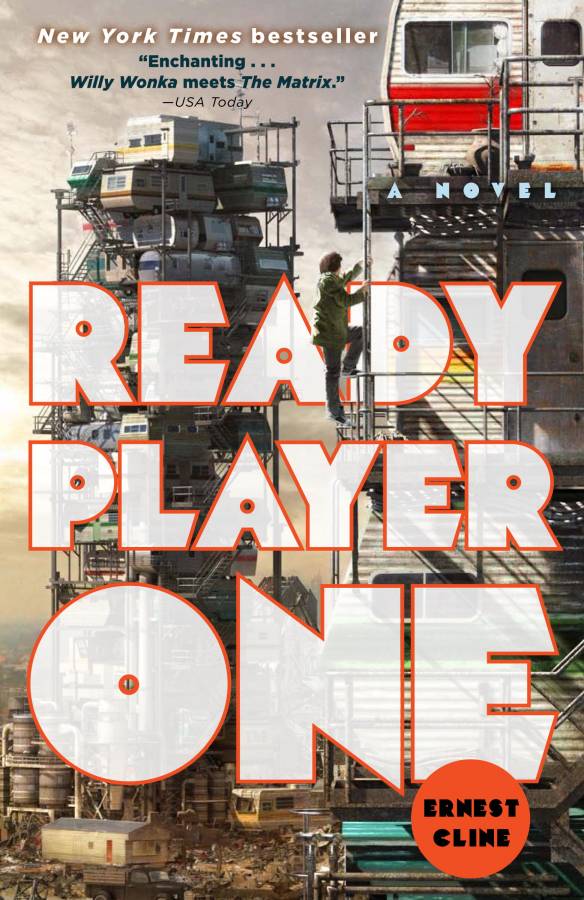 37 thoughts on “Ready Player One Giveaway (US/Canada Only)”

You are here: Ready Player One Giveaway (US/Canada Only)