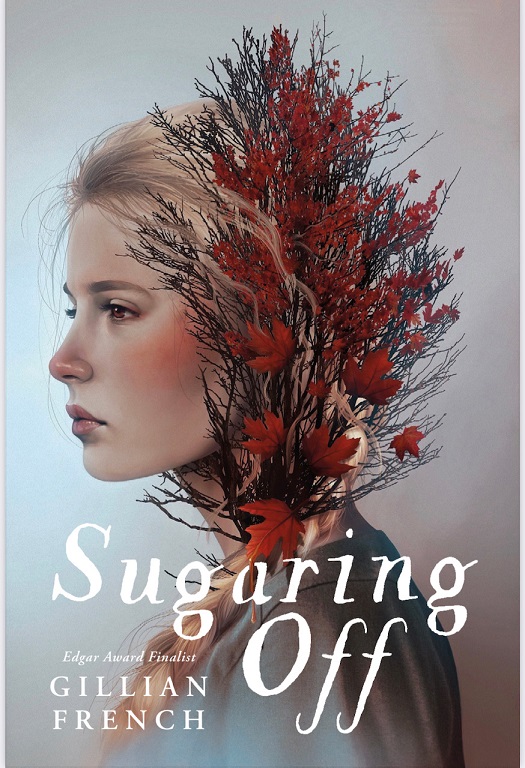 Before we get to the cover, here’s a note from Gillian French:

Hi readers! I’m thrilled to be able to share the stunning cover of Sugaring Off, which is so flawlessly matched to the pensive, eerie stillness of the story! Artist Elena Masci nailed Owl’s faraway stare and the entwining of the maple tree branches in her braid? Perfection. 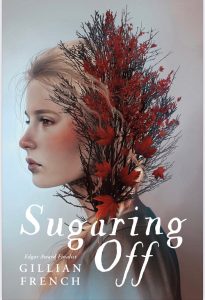 *** If you choose to share this image elsewhere, please include a courtesy link back to this page so others can enter the giveaway. Thank you! ***

Left partially deaf by an early childhood tragedy which ended in her father’s incarceration, seventeen-year-old Owl is now a

tracker, an explorer, a wildlife enthusiast, and always her freest self while hiking the steep forested acres surrounding her aunt

and uncle’s maple sugar farm, now her home. Owl and her aunt and uncle never speak of the brutal attack that brought her to

them, the day Owl’s father threw her down the stairs. On the day she confronts a stranger trespassing among the maples,

off. Experienced in ways that Owl is naïve, Cody seems to see her, the real her, in a way no one else does. Together, they

challenge each other, learn to question their preconceptions, and risk a romance their families are desperate to stop.

But when Owl learns that some part of Cody is compelled toward self-destruction, Owl must make a difficult decision about

their relationship at the same time she’s grappling with her father’s recent release from prison. And when a seemingly

motiveless local murder draws attention to Cody, Owl realizes that Cody is in far more serious trouble than anyone

knows—and it’s followed him to her mountain. 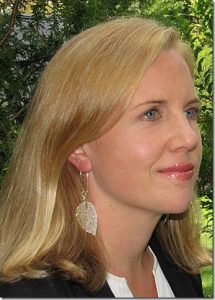 Writers & Publishers Alliance. Her other novels include The Door to January (Bram Stoker Award Finalist), The Lies They

Selection, starred review from Booklist). She lives in Maine with her husband and three young boys.

4 thoughts on “It’s Live! Cover Reveal: Sugaring Off (Gillian French), Plus Giveaway! ~ (US Only)”

Feather and Flame (The Queen's Council, #2)
Youngblood
Imaginary
Tales to Keep You Up at Night
Zoo Patrol Squad #3: A New Sheriff in Town
Dungeons & Dragons: Dungeon Academy: No Humans Allowed!
Once Upon a Camel
Viral: The New Gen Z Book 3
Dragon Fire
Blood and Moonlight
The Meaning of Pride
Ghostlight
Patch of Sky
Children of the World
A Party on Planet Purple
Secrets So Deep
Geraldine Pu and Her Lunch Box, Too!
Rosa's Song
Atlas of Endangered Animals
Always Jane
Life Dust: A Novel
All the Right Reasons
Awakened
Stealing Infinity (Stealing Infinity, #1)
This Vicious Grace (The Last Finestra, #1)
Contest of Queens
Our Crooked Hearts
The Last Fallen Moon (Gifted Clans, #2)
After Intelligence: The Missing Passage
The Liar’s Crown

You are here: It’s Live! Cover Reveal: Sugaring Off (Gillian French), Plus Giveaway! ~ (US Only)