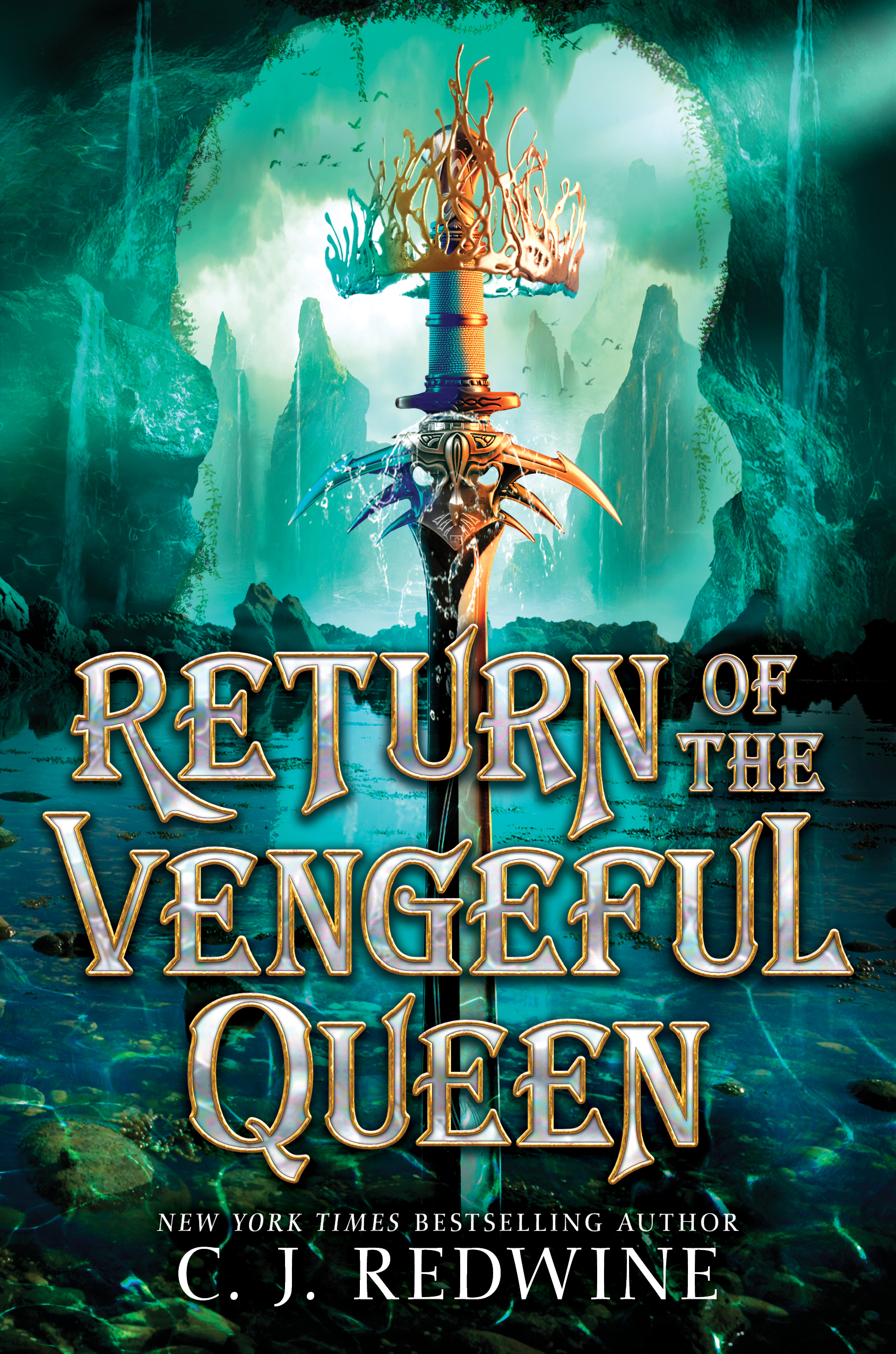 Before we get to the cover, here’s a note from C.J. Redwine:

I’m so excited to reveal the cover for Return of the Vengeful Queen, the sequel to this year’s Rise of the Vicious Princess. As a sequel, this story deals with the aftermath of betrayal, invasion, monsters, and loss, while also being a fast-paced, action-packed adventure that takes place on the sea for much of the book. The cover needed to encompass the haunting sense of encroaching darkness while also signaling a sea-bound adventure, and the team at Balzer+Bray really nailed it. I love, love, LOVE this cover so much, and I hope you do too! 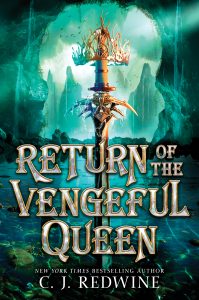 Title of the book: Return of the Vengeful Queen

About the Book: Return of the Vengeful Queen

Charis Willowthorn is a queen without a throne. A Rakuuna invader holds Charis’s kingdom of Calera captive, leaving Charis desperate–and ruthlessly committed to vengeance. But with her allies reluctant to intervene, and her enemies hunting her across the open sea, Charis is left with one choice: forge a temporary alliance with Tal Penbyrn, the boy who betrayed her– and at all costs, keep him out of her heart.

Tal is imprisoned, both by the Rakuuna’s isolated castle and the weight of his guilt. Though he once betrayed his love, he knows that he can help turn the tide in Charis’s favor, if only he can regain her trust. But the Rakuuna have an ally of their own–one who knows Charis’s every move and will stop at nothing to see her destroyed.

With threats closing in and every allegiance in doubt, Charis must be stronger, faster, and more vicious than her enemies to reclaim her kingdom–and her future

About the Author: C.J. Redwine 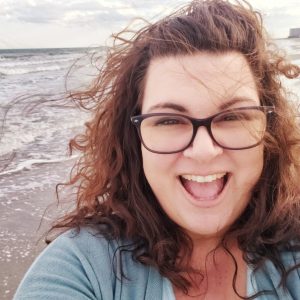 C.J. Redwine is a New York Times bestselling author of speculative fiction, a diehard lover of going to the movies, and a believer in fairytales. She keeps a six-foot tall Loki figure in her office and will argue the merits of Batman vs. Superman with anyone she meets. She once accidentally punched herself in the face on a ride at Disneyland. She doesn’t recommend it.

One (1) winner will receive a signed hardback of Rise of the Vicious Princess (C.J. Redwine) ~ US Only!

3 thoughts on “It’s Live! Cover Reveal: Return of the Vengeful Queen (C.J. Redwine), Plus Giveaway! ~ US Only”

Noisy ABC
The Moonlight Zoo
Elephants Remember: A True Story
Little Hearts: Finding Hearts in Nature
Albie on His Way
A Cruel and Fated Light
Breakfast Buddies
Down in the Dumps: The Mystery Box
Down in the Dumps: Trash vs. Trucks
Down in the Dumps: A Very Trashy Christmas
Jingle the Christmas Clown
Map of Flames (The Forgotten Five #1)
Reindeer in Here: A Christmas Friend
I'm a Little Snowman
Santa Mouse Bakes Christmas Cookies (A Santa Mouse Book)
A Very CoComelon Christmas!
Happy All-idays!
The Love Match
The Magic Pencil
Leo's Lavender Skirt
Feminist Kids
Be Careful, Bruno!
A Rock in the Ocean
Skyriders
When You Wish Upon a Lantern
Keyana Loves Her Family
How Many Squirrels Are in the World?
Dreams of Song Times
The Quiet and the Loud
Romani Redd: Stripped

You are here: It’s Live! Cover Reveal: Return of the Vengeful Queen (C.J. Redwine), Plus Giveaway! ~ US Only