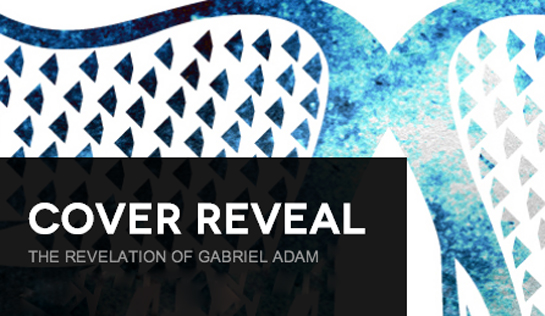 Welcome to another cover reveal!

Today we’re celebrating the cover for The Revelation of Gabriel Adam by S. L. Duncan, releasing August 12, 2014 from Medallion Press. Before we get to the cover, here’s a message from S. L.:

Hello YABC! When considering where to reveal the cover for my new novel, THE REVELATION OF GABRIEL ADAM, this amazing community of book lovers seemed the obvious choice. Thanks for having me! The cover evokes some of the symbology found in the story. And who doesn’t like symbology? It’s stark, bright, and simple, and I like it a lot. The creative minds at Medallion Press did a fantastic job. So to celebrate its awesomeness, let’s have an ARC giveaway!
S. L. Duncan (THE REVELATION OF GABRIEL ADAM, Medallion Press) 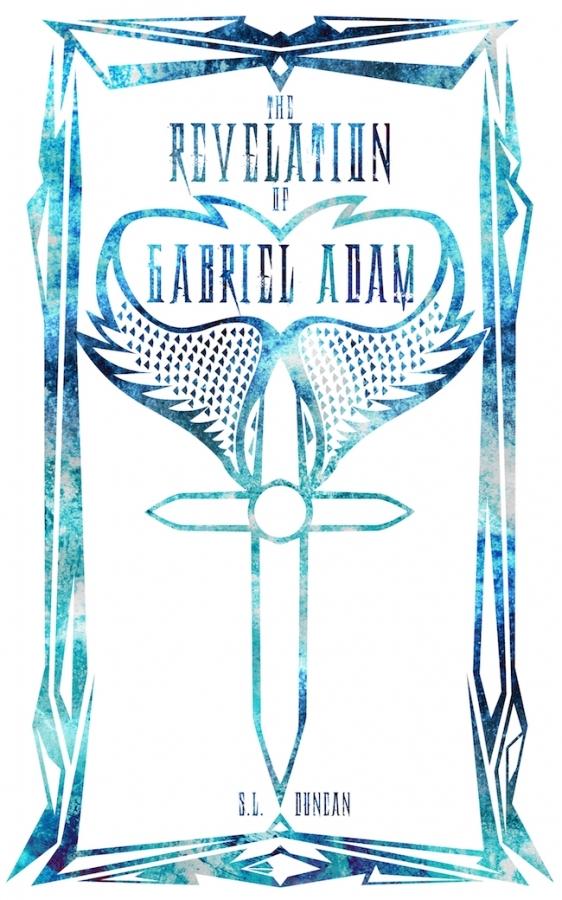 *** If you choose to share this image elsewhere, please include a courtesy link back to this page so others can enter S.L.’s giveaway. Thank you! ***

THE REVELATION OF GABRIEL ADAM

Seventeen-year-old Gabriel Adam is used to relocating a lot. When a mysterious assassin burns his home to the ground, Gabriel’s father reveals the truth of why they are always on the move: Gabriel is one of four archangels, born human and sent to stop Armageddon. N ow Gabe must set aside dreams of attending NYU to try to fulfill his newly discovered role.

Racing against time, Gabe and his father travel to the English university town of Durham, hoping the last surviving member of an ancient religious sect can guide them. With the assassin in pursuit, Gabe must shoulder the weight of his new life and an impossible destiny as protector of the entire human race. 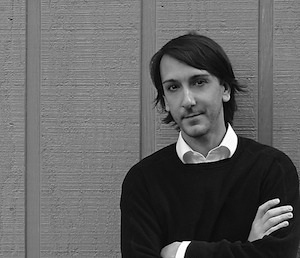 About the Author
S. L. Duncan writes young adult novels inspired by his travels  around the world and the characters met along the way. He’s interested in finding those unique connections between stories and places, people and circumstance. When he’s not writing, S. L. Duncan plays guitar and soccer, loves to cook, and occasionally practices law. He lives in Birmingham, Alabama with his wife and son. Represented by John Rudolph, Dystel & Goderich Literary Management.