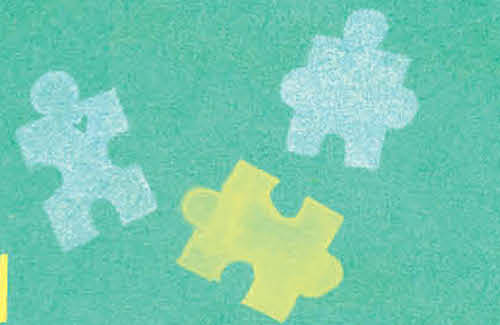 Get ready for another awesome cover reveal, YABCers!

Today we’re super excited to celebrate the cover reveal for SOME OF THE PARTS by Hannah Barnaby, releasing February 16, 2016 from Knopf. Before we get to the cover, here’s a note from Hannah:

Greetings, YABCers! Welcome to this extra-special Thursday! You may not have been aware when you woke up this morning that it was an extra-special Thursday, but trust me. It is. Because today I get to show you all the cover of my new novel, SOME OF THE PARTS! (And it’s my mother’s birthday. Does a cover reveal count as a birthday present?)
~ Hannah Barnaby (SOME OF THE PARTS, Knopf) 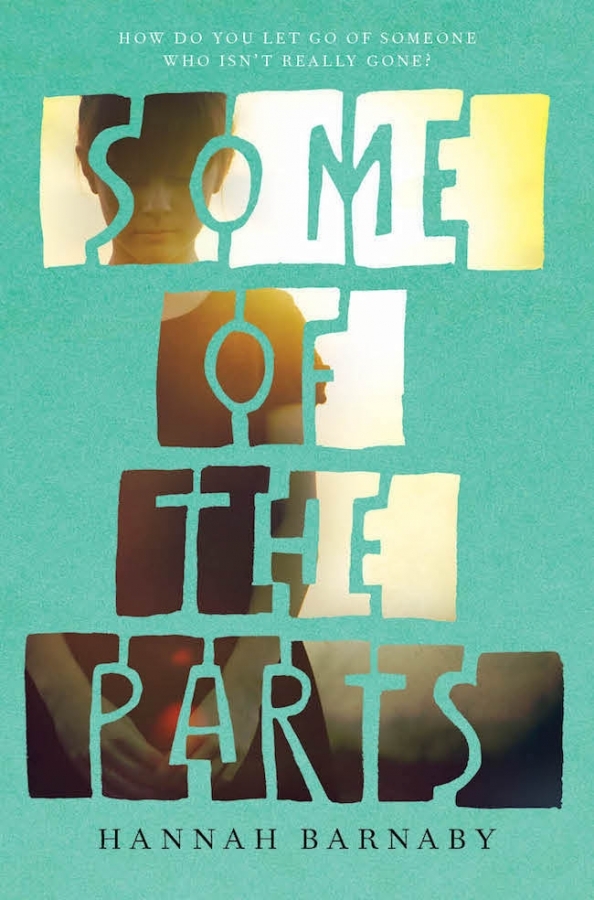 *** If you choose to share this image elsewhere, please include a courtesy link back to this page so others can enter Hannah’s giveaway. Thank you! ***

SOME OF THE PARTS

by Hannah Barnaby
Release date: February 16, 2016
Publisher: Knopf
ISBN: 978-0-553-53963-9
About the Book
Sometimes bad things happen, and we are not the same when they are over.
For months, Tallie McGovern has been coping with the death of her older brother the only way she knows how: by smiling bravely and pretending that she’s okay. She’s managed to fool her friends, her parents, and her teachers so far, yet she can’t even say his name out loud: “N—” is as far as she can go. But when Tallie comes across a letter in the mail, it only takes two words to crack the careful façade she’s built around herself:
ORGAN DONOR.
Two words that had apparently been checked off on her brother’s driver’s license; two words that her parents knew about—and never confided to her. All at once, everything Tallie thought she understood about her brother’s death feels like a lie. And although a part of her knows he’s gone forever, another part of her wonders if finding the letter might be a sign. That if she can just track down the people on the other end of those two words, it might somehow bring him back.
Hannah Barnaby’s deeply moving novel asks questions there are no easy answers to as it follows a family struggling to pick up the pieces, and a girl determined to find the brother she wasn’t ready to let go of. 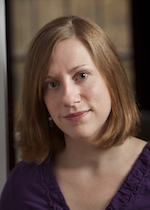 Hannah Barnaby has worked as a children’s book editor, a bookseller, and a teacher of writing for children and young adults. She holds an MA in Children’s Literature from Simmons College and an MFA in Writing for Children and Young Adults from Vermont College. Her first novel, Wonder Show, was a William C. Morris finalist. Hannah lives in Charlottesville, VA, with her family.

Three winners will each receive a signed ARC of SOME OF THE PARTS (when available).

Tags: cover reveal, giveaway, Hannah Barnaby, Some of the Parts

23 thoughts on “It’s live!! Cover Reveal: Some of the Parts by Hannah Barnaby + Giveaway (US Only)”

You are here: It’s live!! Cover Reveal: Some of the Parts by Hannah Barnaby + Giveaway (US Only)