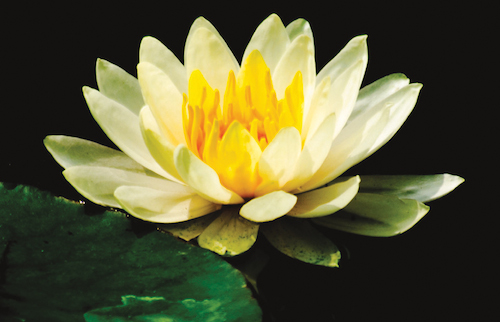 Today we’re super excited to celebrate the cover reveal for PERDITA by Faith Gardner, releasing August 18, 2015 from Merit Press. Before we get to the cover, here’s a note from Faith:

Hello YABC readers! My name is Faith Gardner and I’m thrilled to be here for the cover reveal of my debut novel PERDITA. Truthfully, I had no idea what the cover was going to be like. The design process was left up to the smart people at Merit Press, who know a lot more about book covers than I do. But I have to say I was delighted with what they chose. The cover captures the book’s darkness and mystery perfectly, and I’m a fan of the emerald green in contrast to the black and the lovely lotus flower. Personally, I prefer book covers without stock photos of people in them so that was the big thing that I was relieved to see (or rather not see) here. The process of someone else interpreting my story into a visual format was so exciting, and I’m incredibly grateful to the designer and my editor at Merit Press for the work they put into this.
~ Faith Gardner (PERDITA, Merit Press) 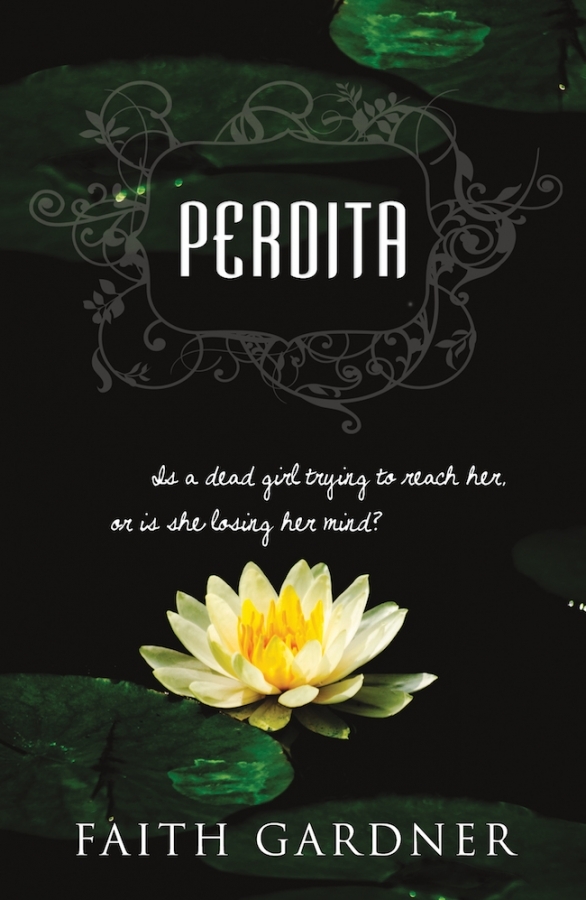 *** If you choose to share this image elsewhere, please include a courtesy link back to this page so others can enter Faith’s giveaway. Thank you! ***

by Faith Gardner
Release date: August 18, 2015
Publisher: Merit Press
ISBN: 9781440588112
About the Book
Sure, Arielle won’t deny that she has a vivid, even wild, imagination. Sure, it sometimes runs away with her. And yes, it’s true that she never recovered from the drowning death of her older brother, Justin, ten years ago, when Arielle was a little child. She almost hopes that ghosts are real, so that she might see Justin again. But ever since the misty morning when Arielle stumbles on the macabre sight of the body of her sister Casey’s best friend, Perdita, being lifted from a nearby pond, ghostly images begin to appear to Arielle. Can they be Perdita, reaching out as speculation about her death ramps up from suicide to foul play? Perdita’s younger brother, Tex, is back from private school, and Arielle can’t get him off her mind, although he’s a beautiful boy with scary secrets. Worse yet, there’s no one to tell: big sister Casey’s off to college, and Arielle discovers her own sister’s cache of secret writings, along with a bizarre note from Perdita. What’s real? What’s fantasy? In a compelling tale that hurtles toward a stunning conclusion, the imprint of grief and the boundaries of human imagination are.
To learn more about this book and see our review, go HERE. 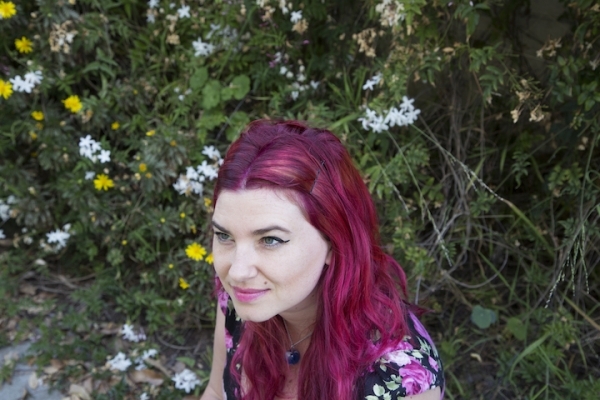 Faith’s short fiction has been featured in literary journals, online magazines and anthologies. Her YA novel Perdita will be published by Merit Press in 2015. She lives in Berkeley, California and plays guitar and sings in the band Dark Beach.

3 winners will each receive a copy of PERDITA.