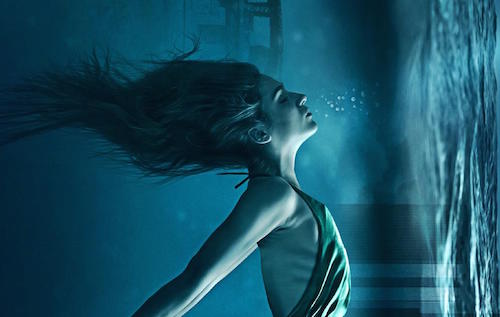 Today we’re super excited to celebrate the cover reveal for NIRVANA by J.R. Stewart, releasing November 10, 2015 from Blue Moon Publishers. Before we get to the cover, here’s a note from J.R.:

Testing 1-2-3. Ha, tech-joke. Welcome! I’m author and virtual reality expert J.R. Stewart and I’m pleased to present the cover for my upcoming dystopian novel, Nirvana.
A few days ago, I was told that I was going to be doing a “reveal” and I nearly had a stroke. I do not believe in revealing anything as I am still working on a number of secret corporate and government virtual reality projects – my true identity could be compromised and we wouldn’t want that, would we? However, doing a cover reveal for my debut book, Nirvana, is something I can get behind. I begin writing this book nearly 5 years ago and I knew it needed a special cover – something that would grab a reader’s attention – because the story presented in this book is closer to reality than some may think. When I first saw the cover, I nearly cried. It’s everything an author could have hoped for. I want to thank the talented staff at Blue Moon Publishers and my marketing team at DigiWriting for collaborating on this masterpiece.
~ J.R. Stewart (NIRVANA, Blue Moon Publishers) 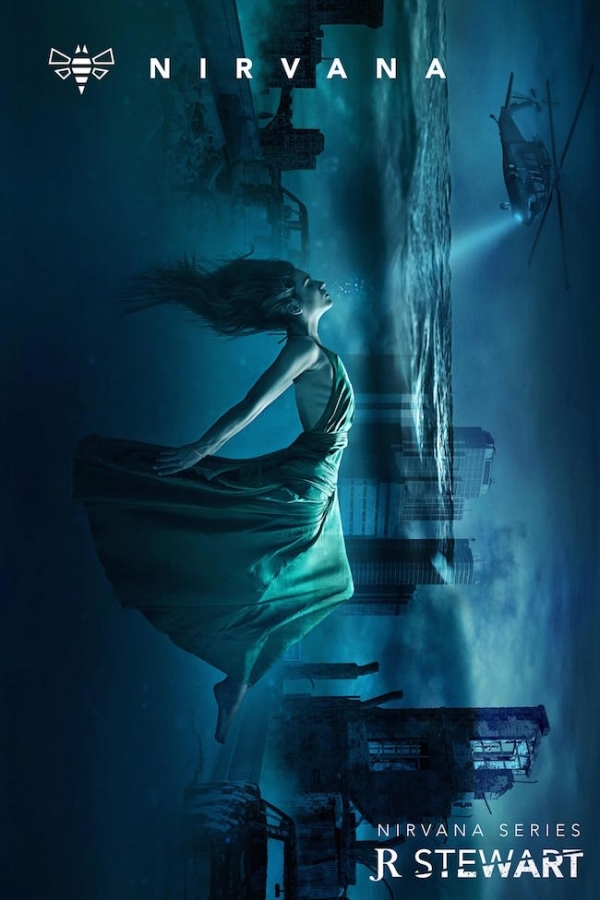 *** If you choose to share this image elsewhere, please include a courtesy link back to this page so others can enter J.R.’s giveaway. Thank you! ***

by J.R. Stewart
Release date: November 10, 2015
Publisher: Blue Moon Publishers
ISBN: 9780993639777
About the Book
When the real world is emptied of all that you love, how can you keep yourself from dependence on the virtual?
Larissa lives in a world where the real and the virtual intermingle. After the supposed death of her soul mate, Andrew, Larissa is able to find solace by escaping to Nirvana, a virtual world where anything is possible – even visits with Andrew. Although Larissa knows that these meetings are not real, she cannot shake her suspicion that Andrew is indeed alive. When she begins an investigation of the Hexagon, the very institution that she has been taught to trust, Larissa uncovers much more than she ever expected. Her biggest challenge, however, remains determining what is real – and what is virtual.
Nirvana is a fast-paced page-turning young adult novel combining elements of the romance, mystery, and science fiction genres. Part of a three-part series, this book introduces readers to a heroine who refuses to give up on the man she loves, even if it means taking on an entire government to do so. As the lines between the real and virtual worlds begin to blur, Larissa and the reader realize that all is not as it seems, and the complex mystery only deepens.

J.R. Stewart has worked on many government and corporate projects throughout a prolific IT academic and consulting career and has become one of North America’s foremost experts on virtual reality. After having worked on advanced “VR” technologies for over a decade, Stewart grew concerned about the implications of this work and the possible psychological effects that it may have on its users. In 2010, Stewart considered publishing a revealing account of the advances being made regarding this technology, but was concerned about the implications that a tell-all book may have on career prospects. The next year, writing under a protective pseudonym, Stewart began work on the speculative “Nirvana” series instead. Finally ready for publication, these novels present a story that is closer to reality than you may assume.

Five winners will each receive a signed copy of NIRVANA.