Hey, everyone! Welcome to another cover reveal!

Today we’re super excited to reveal the cover for MONSTROUS by MarcyKate Connolly releasing February 10, 2015 from HarperCollins. Before we get to the cover, here’s a note from MarcyKate:

Greetings YABC readers! I’m delighted to finally reveal the cover for my debut upper middle grade fantasy novel, MONSTROUS. HarperCollins has created some of my all-time favorite covers, so I was on pins and needles to see what they came up with. To say the least, they did not disappoint! The cover artist (the extraordinary Skottie Young) captured my main character perfectly, along with the spirit and mood of the whole book, right down to the wonderfully whimsical hand lettering of the title. The team at Harper clearly put a lot of love into this cover, and I haven’t been able to stop staring at it since it hit my inbox. I hope you love it too!
~ MarcyKate Connolly (MONSTROUS, HarperCollins) *** If you choose to share this image elsewhere, please include a courtesy link back to this page so others can enter MarcyKate’s giveaway. Thank you! ***

The city of Bryre suffers under the magic of an evil wizard. Because of his curse, girls sicken and disappear without a trace, and Bryre’s inhabitants live in fear. No one is allowed outside after dark.
Yet night is the only time that Kymera can enter this dangerous city, for she must not be seen by humans. Her father says they would not understand her wings, the bolts in her neck, or her spiky tail—they would kill her. They would not understand that she was created for a purpose: to rescue the girls of Bryre.
Despite her caution, a boy named Ren sees Kym and begins to leave a perfect red rose for her every evening. As they become friends, Kym learns that Ren knows about the missing girls, the wizard, and the evil magic that haunts Bryre.
And what he knows will change Kym’s life.
Reminiscent of Frankenstein and the tales of the Brothers Grimm, this debut novel by MarcyKate Connolly stands out as a compelling, original story that has the feel of a classic. 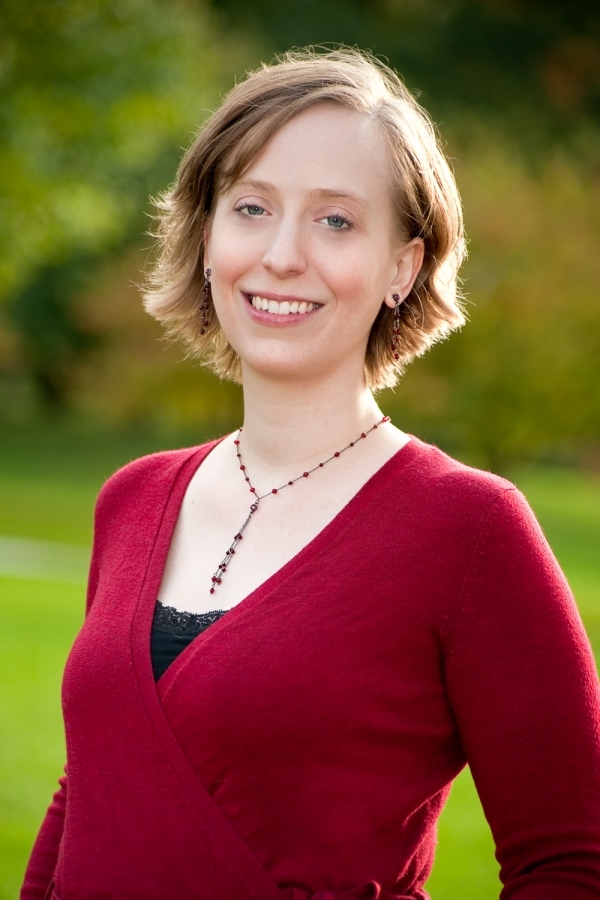 About the Author
MarcyKate Connolly is a writer and nonprofit administrator living in New England with her husband and pugs. She’s a coffee addict and voracious reader. You can visit her online at www.marcykate.com