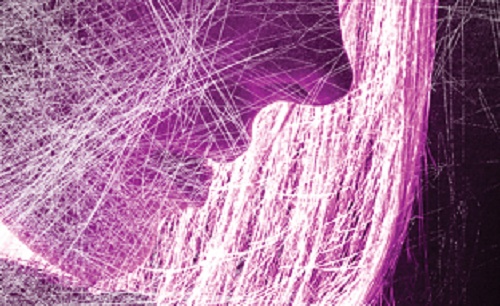 Today we’re super excited to celebrate the cover reveal for HOW TO DISAPPEAR by Ann Redisch Stampler, releasing June 14, 2016 from Simon Pulse. Before we get to the cover, here’s a note from Ann:

Yesterday How to Disappear had a good cover; today it has a great one, and I’m thrilled to reveal it on YABC!

How to Disappear is a dark, twisty psychological thriller.  The story is told in chapters that alternate between the voices of Nicolette, a resilient small-town cheerleader on the run, and Jack, the Las Vegas hit man’s son who’s blackmailed into tracking her down and getting rid of her.

It’s not completely clear which one we should be rooting for.  Because nothing in this story is exactly as it seems.  Nicolette’s harmless wild streak might not be so harmless.  Jack’s conscience might be more than theoretical.  Both of them have a lot to hide.  And neither one is telling the whole truth.

What I love about this new cover is that, in addition to being beautiful, it offers up a mysterious image of a girl we can’t fully see, whose features are consumed by darkness, and who is obscured by a welter of scratches – an image that can be interpreted in several different was all of which work with the story.  Her face is illuminated by the glow of a flash of light; she might be moving toward it, but she isn’t there yet…I don’t think I can go any further with this without publishing a giant spoiler, so I’ll refrain.

But I am so grateful to my editor and the design team at Simon Pulse for truly understanding the (partly scratched out) face this book should present to readers, to set the tone as they open the book and begin to read. 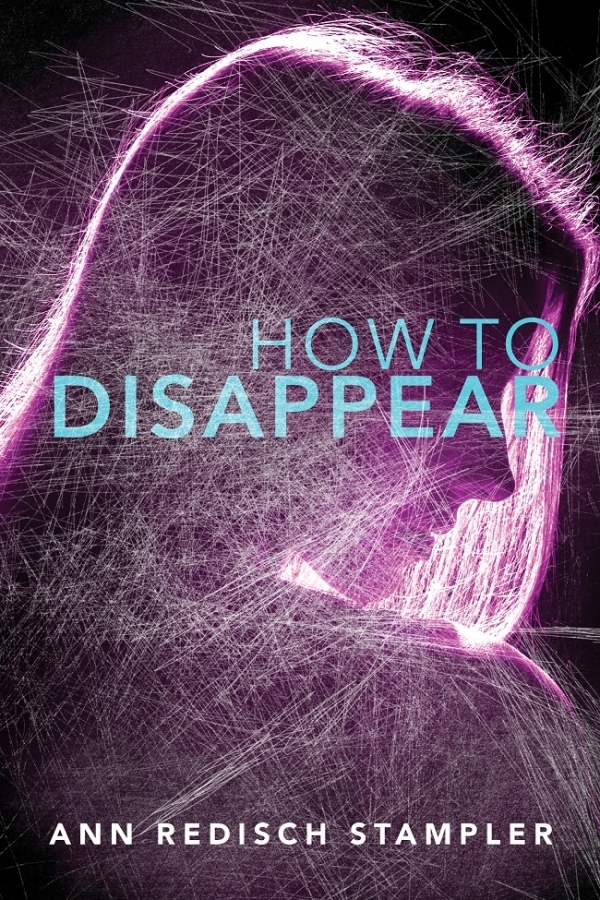 *** If you choose to share this image elsewhere, please include a courtesy link back to this page so others can enter Ann’s giveaway. Thank you! ***

This electric cross-country thriller follows the game of cat and mouse between a girl on the run from a murder she witnessed—or committed? —and the boy who’s sent to kill her.

Nicolette Holland is the girl everyone likes. Up for adventure. Loyal to a fault. And she’s pretty sure she can get away with anything…until a young woman is brutally murdered in the woods near Nicolette’s house. Which is why she has to disappear.

Jack Manx has always been the stand-up guy with the killer last name. But straight A’s and athletic trophies can’t make people forget that his father was a hit man and his brother is doing time for armed assault. Just when Jack is about to graduate from his Las Vegas high school and head east for college, his brother pulls him into the family business with inescapable instructions: find this ruthless Nicolette Holland and get rid of her. Or else Jack and everyone he loves will pay the price.

As Nicolette and Jack race to outsmart each other, tensions—and attractions—run high. Told in alternating voices, this tightly plotted mystery and tense love story challenges our assumptions about right and wrong, guilt and innocence, truth and lies. 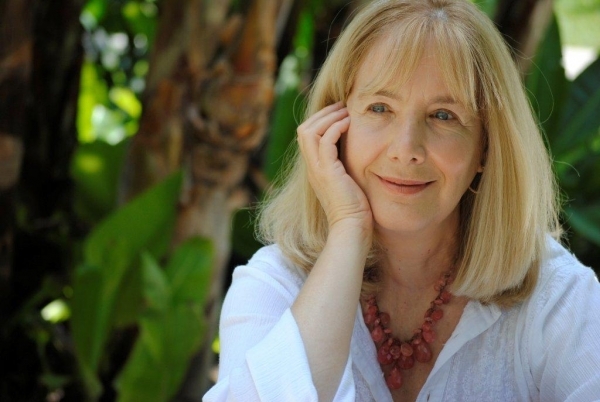 Ann Redisch Stampler is the author of the young adult novels Afterparty , Where It Began, and the upcoming How To Disappear, as well as half a dozen picture books. Her work has garnered an Aesop accolade, the National Jewish Book Award, Sydney Taylor honors, the Middle East Book Award, and Bank Street Best Books of the Year mentions.  She worked as a lawyer and a therapist before she started writing books.  She lives in Los Angeles, California, with her husband, Rick.

You are here: It’s Live!! Cover Reveal: How to Disappear by Ann Redisch Stampler + Giveaway (International)