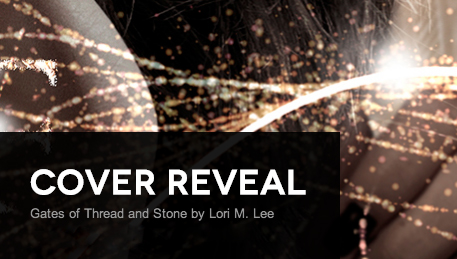 Hello, YABCers! We’re back with another cover reveal!

Today we’re super excited to reveal the cover for GATES OF THREAD AND STONE by Lori M. Lee releasing August 5, 2014 from Skyscape. Before we get to the cover, here’s a note from Lori:

Hi YABC! I’m beyond thrilled to be here to reveal the cover to GATES OF THREAD AND STONE. When I was first asked for cover ideas, I wrote an entire novella of things I wanted and didn’t want. Which is to say I don’t think I knew what I wanted at all! Thankfully, the team at Skyscape knew what they were doing, because when I first saw the cover comps, I wanted to creepily pet the shininess. Still do, to be honest. I hope you feel the same 🙂
~ Lori M. Lee (GATES OF THREAD AND STONE, Skyscape) 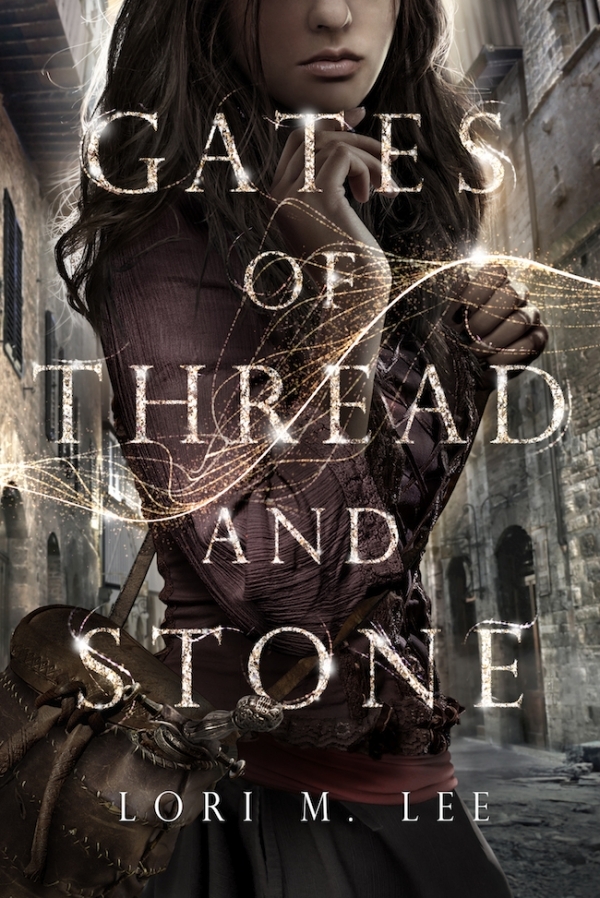 *** If you choose to share this image elsewhere, please include a courtesy link back to this page so others can enter Lori’s giveaway. Thank you! ***

GATES OF THREAD AND STONE

In a city of walls and secrets, where only one man is supposed to possess magic, seventeen-
year-old Kai struggles to keep hidden her own secret—she can manipulate the threads of time.
When Kai was eight, she was found by Reev on the riverbank, and her “brother” has taken care of her ever since. Kai doesn’t know where her ability comes from—or where she came from. All that matters is that she and Reev stay together, and maybe one day move out of the freight container they call home, away from the metal walls of the Labyrinth. Kai’s only friend is Avan, the shopkeeper’s son with the scandalous reputation that both frightens and intrigues her.
Then Reev disappears. When keeping silent and safe means losing him forever, Kai vows to do whatever it takes to find him. She will leave the only home she’s ever known and risk getting caught up in a revolution centuries in the making. But to save Reev, Kai must unravel the threads of her past and face shocking truths about her brother, her friendship with Avan, and her unique power. 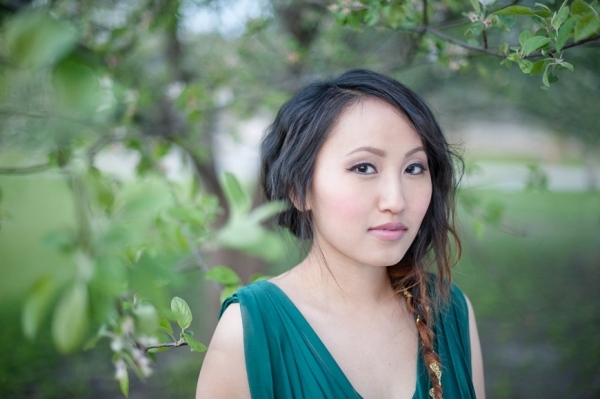 Lori is the author of young adult fantasy GATES OF THREAD AND STONE, coming August 5, 2014 from Skyscape. She has a borderline obsessive fascination with unicorns, is fond of talking in capslock, and loves to write about magic, manipulation, and family. She lives in Wisconsin with her husband, kids, and a friendly pitbull.