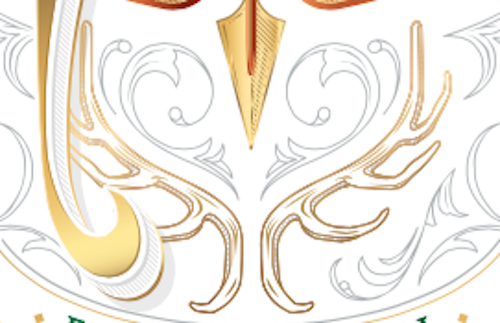 Today we’re super excited to celebrate the cover reveal for EVER THE HUNTED by Erin Summerill, releasing December 27, 2016 from Houghton Mifflin Harcourt. Before we get to the cover, here’s a note from Erin:

Hey, YABC! I’m so giddy-excited-twitchy-happy to share the cover of EVER THE HUNTED with you. I clearly had nothing to do with how ridiculously gorgeous it is. I’m good with words, good with a camera, not good with anything graphic artsy. So when my editor sent it to me, my first reaction was: UNHHHHHH. A straight shot of shock left me senseless for about 2.7 seconds. And then I squealed like Ian Somerhalder was proposing, I mumbled something about the cover being too beautiful for words, and I then may have cried a tear or twenty. I won’t snicker if your reaction is the same. 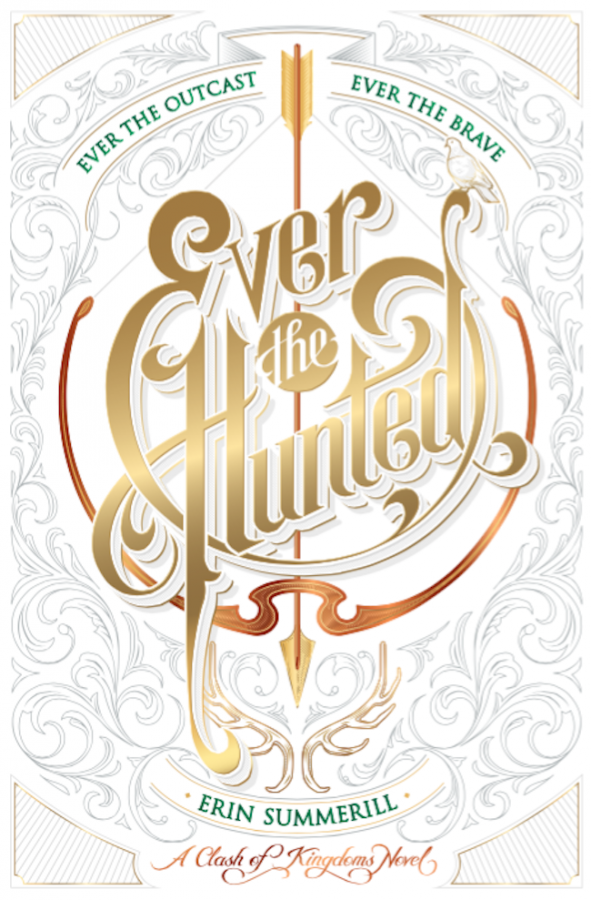 *** If you choose to share this image elsewhere, please include a courtesy link back to this page so others can enter Erin’s giveaway. Thank you! *** 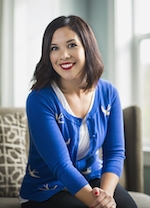 With a B.A. in English, Erin Summerill had aspirations to write the next great American novel. But writing proved tougher than she first thought, so she grabbed a Nikon and became a professional wedding photographer while she worked on manuscript after manuscript. The scenic detour of shooting weddings across the United States, as well as internationally, provided world-building inspiration. It gave her the vision to draft her debut YA fantasy, EVER THE HUNTED. When she isn’t writing, or shooting a stunning wedding, she’s chasing her four kids, two dogs, one cat, and five chickens. This could be why she downs massive amounts of Coke Zero and Hot tamales. Erin and her family live in Utah.

Two winners will each receive a signed ARC of EVER THE HUNTED (when available).

You are here: It’s live!! Cover Reveal: Ever The Hunted by Erin Summerill + Giveaway (US/Canada)