May 14, 2014 No Comments
Written by Ellie, Assistant Promotions Manager
Posted in Cover Reveals 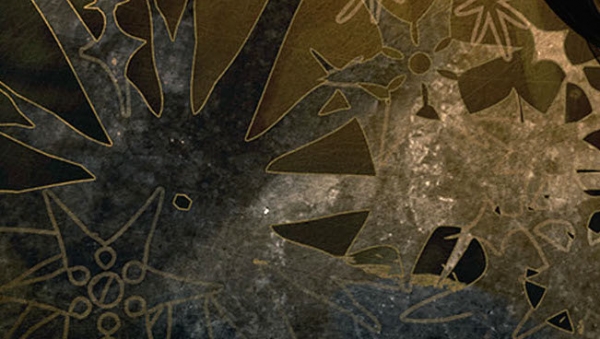 Hello, YABCers! I know what you’re thinking…it’s not a Tuesday or Thursday, so how is there a cover reveal on the blog?! Well, we’re doing something a little different today, so read on to find out more!

Today we’re super excited to reveal the cover for ENDSINGER by Jay Kristoff releasing September 23, 2014 from St. Martin’s Press/Thomas Dunne Books. Before we get to the cover, here’s a note from Jay:

Hello all, and welcome to the cover reveal for ENDSINGER, the final installment of the LOTUS WAR. My illustrators and designers had their work cut out for them after the awesome covers they did for STORMDANCER and KINSLAYER, but they totally knocked it out of the park and delivered the best cover yet! I’m giving away a bunch of signed books over on my blog, so after you’ve checked out the cover, make sure you head over to enter the giveaways.
~ Jay Kristoff (ENDSINGER, St. Martin’s Press/Thomas Dunne) 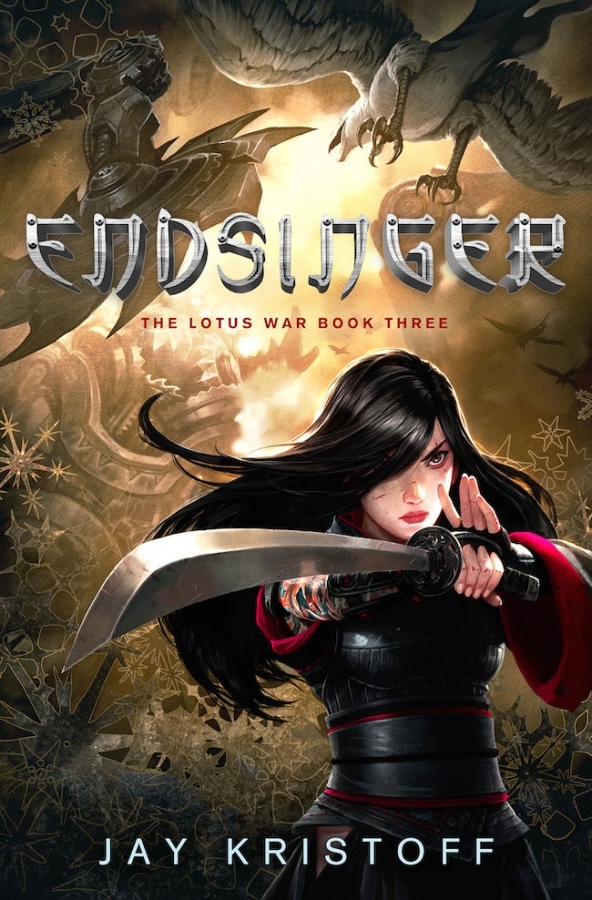 *** If you choose to share this image elsewhere, please include a courtesy link back to this page so others can enter Jay’s giveaway. Thank you! ***

A TREMBLING EARTH
The flames of civil war sweep across the Shima Imperium. With their plans to renew the Kazumitsu dynasty foiled, the Lotus Guild unleash their deadliest creation—a mechanical goliath known as the Earthcrusher, intended to unite the shattered Empire under a yoke of fear. With the Tiger Clan and their puppet Daimyo Hiro in tow, the Guild marches toward a battle for absolute dominion over the Isles.

A BROKEN REBELLION
Yukiko and Buruu are forced to take leadership of the Kagé rebellion, gathering new allies and old friends in an effort to unite the country against the chi-mongers. But the ghosts of Buruu’s past stand between them and the army they need, and Kin’s betrayal has destroyed all trust among their allies. When a new foe joins the war tearing the Imperium apart, it will be all the pair can do to muster the strength to fight, let alone win.

A FINAL BATTLE
The traitor Kin walks the halls of Guild power, his destiny only a bloody knife-stroke away. Hana and Yoshi struggle to find their place in a world now looking to them as heroes. Secret cabals within the Lotus Guild claw and struggle; one toward darkness, the other toward light. And as the earth splits asunder, as armies destroy each other for rule over an empire of lifeless ash and the final secret about blood lotus is revealed, the people of Shima will learn one last, horrifying truth.


There is nothing a mother won’t do to keep her children by her side. 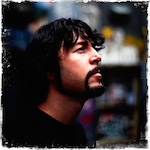 Jay Kristoff is the author of THE LOTUS WAR trilogy, a Japanese-inspired steampunk fantasy published by Thomas Dunne Books/St. Martin’s Press & Tor UK. Part 3, ENDSINGER, will be released in September 2014. He’s also co-author of the upcoming ILLUMINAE (with Amie Kaufman), a YA Sci-Fi… thing, to be released by Knopf/Random House in 2015. Jay is 6’7 and has approximately 13520 days to live. He abides in Melbourne with his secret agent kung-fu assassin wife, and the world’s laziest Jack Russell.

He does not believe in happy endings. You can stalk Jay on these sites:

1) Task: Just spread the word about the reveal on Twitter or Facebook (and make sure you tag Jay)
Prize: A signed & annotated copy of Endsinger

2) Task: Visit the 8 blogs participating in the ENDSINGER cover reveal, and send the answers to each quiz question to [email protected].

Prize: Signed copies of STORMDANCER, KINSLAYER and ENDSINGER, plus a bunch of other LOTUS WAR stuff.

Links to the other blogs participating in the cover reveal and additional giveaway details are on Jay’s blog here: http://misterkristoff.wordpress.com/.