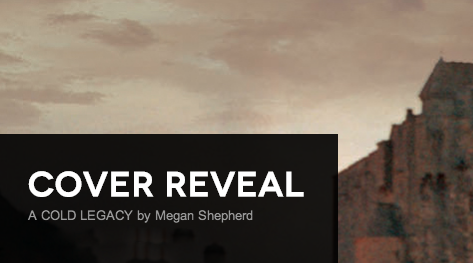 Hi everyone! It’s been a while, but we’re back with a new cover reveal!

Today we’re super excited to reveal the cover for A COLD LEGACY by Megan Shepherd releasing January 27, 2015 from Balzer+Bray/HarperCollins. Before we get to the cover, here’s a note from Megan:

Hello YABC! I am thrilled to share the cover of A COLD LEGACY, the final book in the Madman’s Daughter series, with you all. It’s hard to believe we’re already at the conclusion. To all the loyal YABC readers who have embraced this series, thank you. There is no better feeling in the world than knowing my books are finding their way in readers’ hands. I hope you love this cover as much as I do. It has a real feeling of finality to it, which I love, because this is the book where all of Juliet’s struggles come to a head, and she has to face her ultimate darkness. Writing this book was scary, and joyful, and satisfying, and this tense, romantic, beautiful cover reflects that.
~ Megan Shepherd (The Madman’s Daughter series, Balzer+Bray) 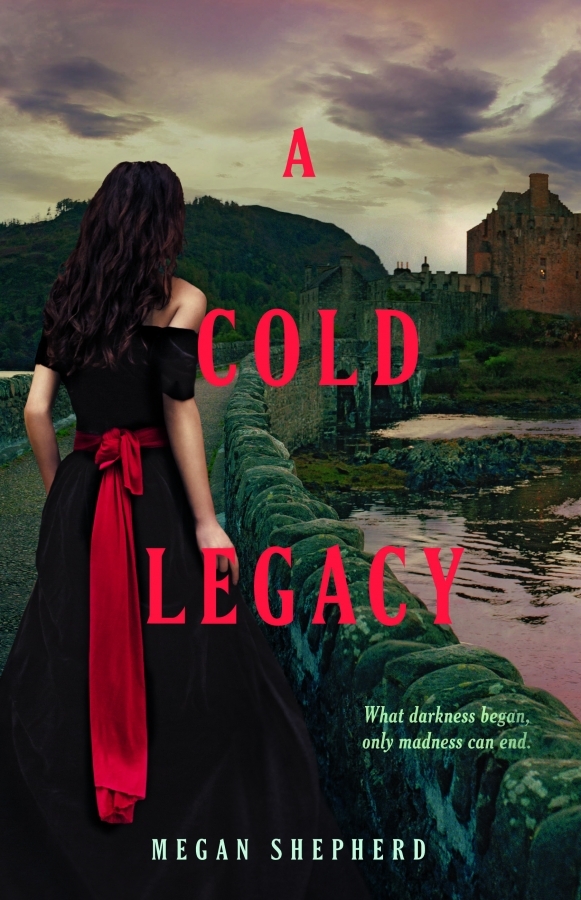 *** If you choose to share this image elsewhere, please include a courtesy link back to this page so others can enter Megan’s giveaway. Thank you! ***

After killing the men who tried to steal her father’s research, Juliet—along with Montgomery, Lucy, Balthazar, and a deathly ill Edward—has escaped to a remote estate on the Scottish moors. Owned by the enigmatic Elizabeth von Stein, the mansion is full of mysteries and unexplained oddities: dead bodies in the basement, secret passages, and fortune-tellers who seem to know Juliet’s secrets. Though it appears to be a safe haven, Juliet fears new dangers may be present within the manor’s own walls.
Then she uncovers the truth about the manor’s long history of scientific experimentation—and her own intended role in it—forcing her to determine where the line falls between right and wrong, life and death, magic and science, and promises and secrets. And she must decide if she’ll follow her father’s dark footsteps or her mother’s tragic ones, or whether she’ll make her own.
With inspiration from Mary Shelley’s Frankenstein, this breathless conclusion to the Madman’s Daughter trilogy is about the things we’ll sacrifice to save those we love—even our own humanity. 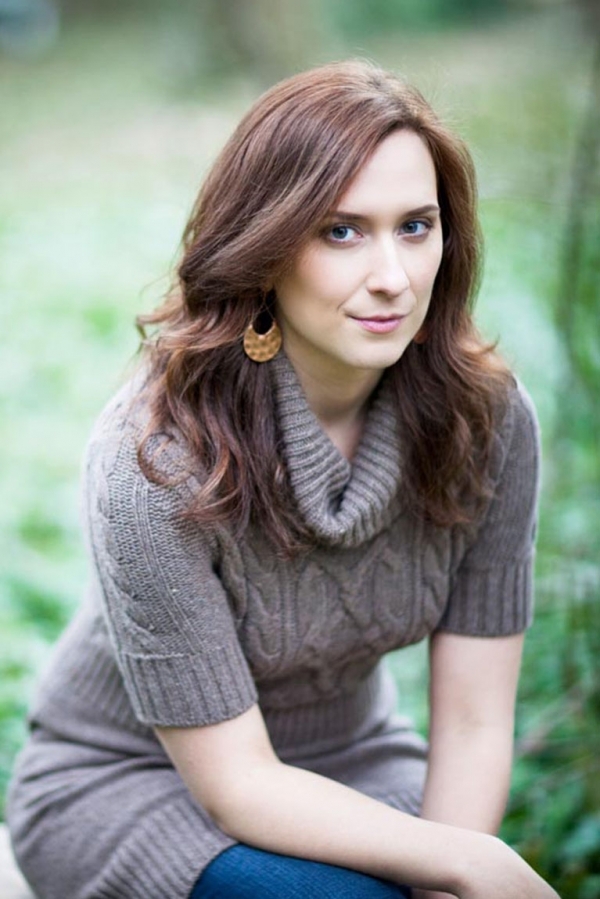 Megan Shepherd grew up in her family’s independent bookstore in the Blue Ridge Mountains. The travel bug took her from London to Timbuktu and many places in between, though she ended up back in North Carolina with her husband, two cats, and a scruffy dog. She is also the author of The Madman’s Daughter and Her Dark Curiosity. Visit her online at www.meganshepherd.com.

68 thoughts on “It’s live!! Cover Reveal: A Cold Legacy by Megan Shepherd + Giveaway (US Only)”

You are here: It’s live!! Cover Reveal: A Cold Legacy by Megan Shepherd + Giveaway (US Only)