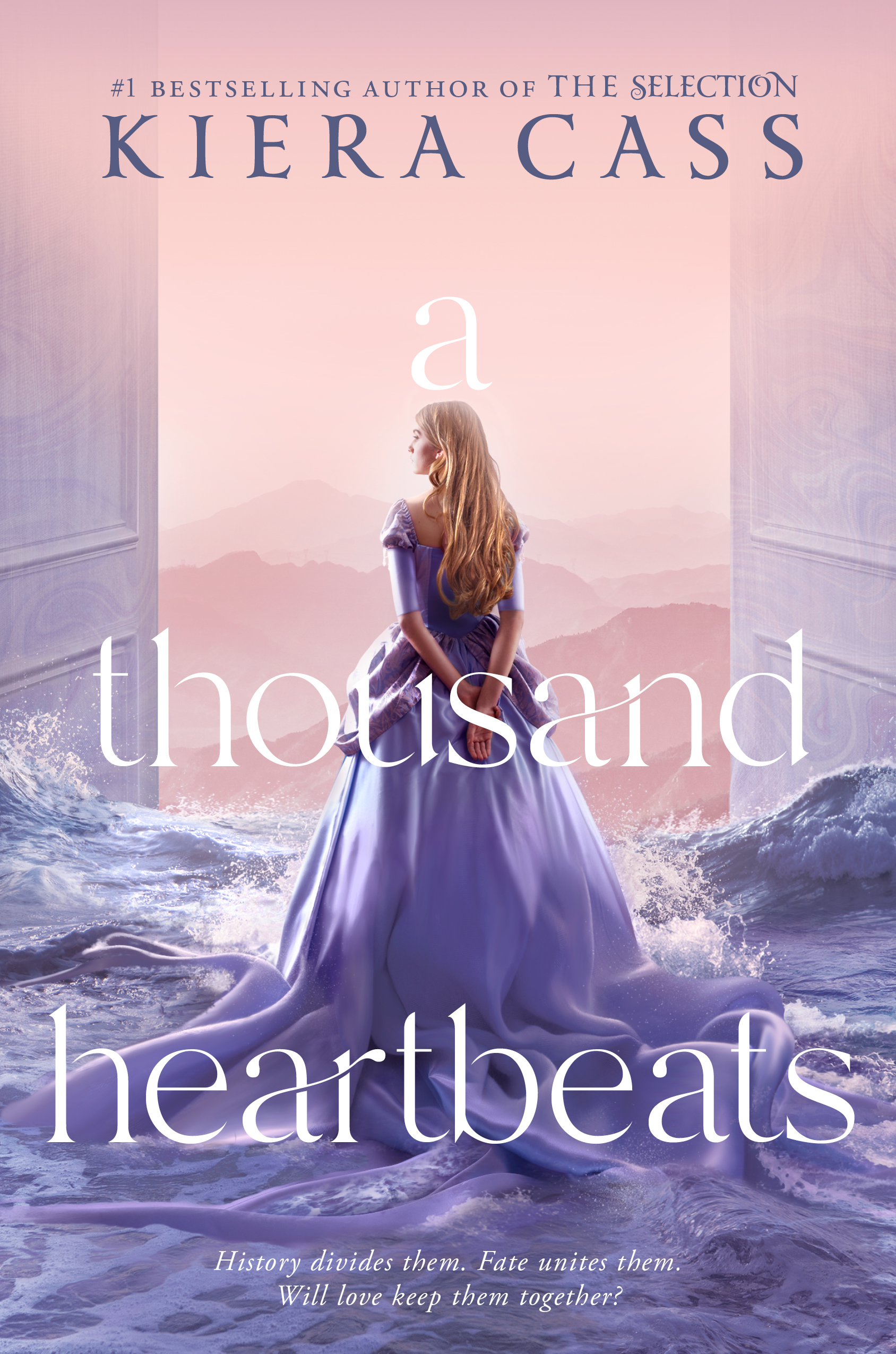 Today we are very excited to share an interview with Author Kiera Cass  (A Thousand Heartbeats)! 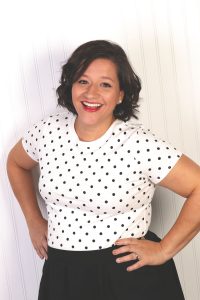 Kiera Cass is the #1 New York Times bestselling author of the Selection series and The Siren. She is a wife and mom and too many other things to list. If she could make a crown out of anything, it would be the unending tears of her readers.

About the Book: A Thousand Heartbeats 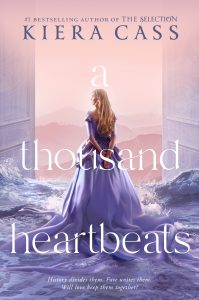 #1 New York Times bestselling author of The Selection series Kiera Cass is back with her most epic novel yet—a sweeping enemies-to-lovers standalone romance.

“Love has a sound. It sounds like a thousand heartbeats happening at the same time.”

Princess Annika has lived a life of comfort—but no amount of luxuries can change the fact that her life isn’t her own to control. The king, once her loving father, has gone cold, and Annika will soon be forced into a loveless marriage for political gain.

Miles away, small comforts are few and far between for Lennox. He has devoted his life to the Dahrainian army, hoping to one day help them reclaim the throne that was stolen from them. For Lennox, the idea of love is merely a distraction—nothing will stand in the way of fighting for his people.

But when love, against all odds, finds them both, they are bound by its call. They can’t possibly be together—but the irresistible thrum of a thousand heartbeats won’t let them stay apart.

I got a very quick snapshot in my head of a boy and a girl in a cave… and they absolutely hated each other. I had the distinct feeling that one of them wasn’t going to make it out alive, so I started writing to see what happened in the cave… And then I had to figure out how we got there in the first place… And then I had to figure out what happened after. It took a long time, but it’s all written down and ready to be shared.

Ohhhh… maybe Escalus? He’s Annika’s brother, and I just have a soft spot for him. He loves his sister, is very much a gentleman, and has a great sense of humor. It’s funny because he’s so much like his sister, but just different enough to be what she needs. And vice versa.

The novel. The title came much later, and sometimes that can be a problem! But after it clicked, this couldn’t have been called anything else! It suits the story so well.

I know I mentioned the cave already, but literally every second of them in the cave is just *chef’s kiss*. The way everything unravels and then comes back together… I love it!

I like that my covers are consistent. I love having my lovely heroines there for everyone to see. But! This story is half Annika’s and half Lennox’s, so I’m SO HAPPY he’s on the back being represented as well.

Seoulmates by Susan Lee! My k-drama loving heart is excited for that read.

Probably a nap! But then shortly after getting to work in a different way. I’m working on my certification in Biblical Counseling, and that requires a ton of writing in a different form. I’m much more suited to fiction!

Honestly, there were several scenes that made me stop and tear up a little, even though I knew they were coming. So to my readers, who have no idea what to expect… sorry. Kinda.

Lennox for sure. I’m not used to having two narrators, and I don’t typically hang out in boys’ brains for very long! But his part of the story was so crucial that I couldn’t have Annika tell it alone, and I couldn’t diminish him by giving him less time to tell his side. I hope that pays off for the reader in the end. Fun fact: I wrote him better when I was wearing dark nail polish.

I never go into a story trying to teach something. More often than not, it’s the readers who come back to me to tell me about the themes or messages that they found in my books! I think that speaks beautifully to how clever young readers are, and we need to give them more credit. That said, I think A Thousand Heartbeats dives deeply into both the power of regret and the power of forgiveness. Personally, that’s something I’ve been realizing myself, and I wish I had the time to get into some big examples in my life! But I’m interested to see what the readers find and hold onto themselves.

I joke about having ordinary magic. I can think of a song, and it’ll play on the radio. Or I can have a scene from a TV show in my head, and that episode will play. I don’t know if that’s what you mean, but it happens all the time, and it’s pretty helpful! 🙂

Simply a big hug and thank you to my readers! I’ve been telling stories for a decade now, and I’m so thankful for you coming along with me!

You are here: Interview With Kiera Cass (A Thousand Heartbeats)