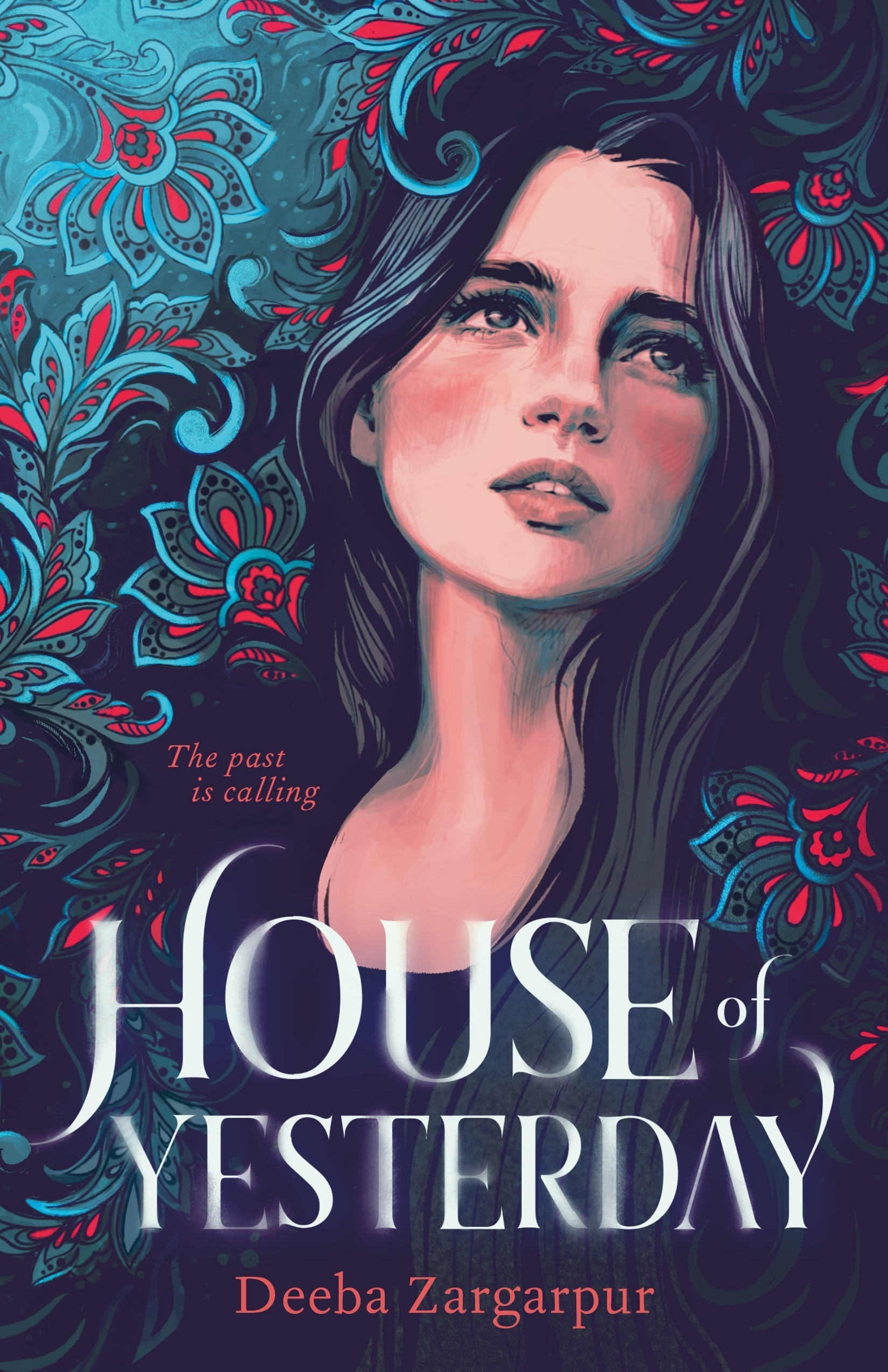 Today we are very excited to share an interview with author Deeba Zargarpur  (House of Yesterday)! 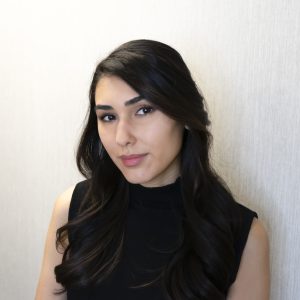 Profile image of the YA author Deeba Zargarpur. Discover more at: www.deebazargarpur.com

Deeba Zargarpur is an Afghan-Uzbek American. She credits her love of literature across various languages to her immigrant parents, whose eerie tales haunted her well into the night. If given the choice, Deeba would spend her days getting lost in spooky towns with nothing but a notebook and eye for adventure to guide her. House of Yesterday is her debut novel.

About the Book: House of Yesterday 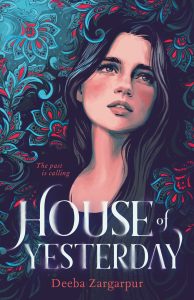 Taking inspiration from the author’s own Afghan-Uzbek heritage, this contemporary YA debut is a breathtaking journey into the grief that lingers through generations of immigrant families, and what it means to confront the ghosts of your past.

Struggling to deal with the pain of her parents’ impending divorce, fifteen-year-old Sara is facing a world of unknowns and uncertainties. Unfortunately, the one person she could always lean on when things got hard, her beloved Bibi Jan, has become a mere echo of the grandmother she once was. And so Sara retreats into the family business, hoping a summer working on her mom’s latest home renovation project will provide a distraction from her fracturing world.

But the house holds more than plaster and stone. It holds secrets that have her clinging desperately to the memories of her old life. Secrets that only her Bibi Jan could have untangled. Secrets Sara is powerless to ignore as the dark truths of her family’s history rise in ghostly apparitions — and with it, the realization that as much as she wants to hold onto her old life, nothing will ever be the same.

Told in lush, sweeping prose, this story of secrets, summer, and family sacrifice will chill you to the bone as the house that wraps Sara in warmth of her past becomes the one thing she cannot escape…

Can you tell us about your experience as a first generation Afghan-Uzbek American and how that influenced “House of Yesterday”?

Growing up, I was an anomaly to many of my peers. As a multi-hyphenate, explaining my identity was like jumping through hoops. It was difficult to grow into young adulthood in a post 9/11 world. If I said I was Afghan, my identity was immediately politicalized. If I said I was Uzbek, I was met with what is that? So, as a survival mechanism, I kept my identity a secret–not because I was ashamed, but because all I wanted was to be seen as me, and not a news headline. I wanted to be seen as a girl who was struggling through high school and friendships and first loves, with parents who were navigating a difficult divorce and unstable home life–a normal girl with normal young adult trials. It took me a long time to be brave enough to put my identity on the page after being invisible for so long, but I’m glad I did. Writing this story was the healing I didn’t know fifteen year old me needed.

You recently founded a group called Writers of Afghan Heritage. What does this initiative do?

Writers of Afghan Heritage is an initiative that aims to support, mentor, and inspire Afghan voices in traditional publishing. Traditional publishing is an opaque industry with many barriers to entry. Because of this, there aren’t many Afghan stories written by Afghan authors. The Afghan diaspora has many stories to tell. It’s WOAH’s mission to help get Afghan stories the visibility and support they deserve. We are still in the early stages, but I am hopeful for the coming year to start unrolling some of our plans!

You also have experience as an editor with Salaam Reads, how has that shaped your journey as an author?

Joining Salaam Reads was a huge milestone in my editorial career for many reasons. For one, it was proof that my Muslim identity was important in this industry. As a young person, I learned to hide so many facets of myself, including my religious identity. As an adult, working at this imprint and independently writing my own stories is allowing me to unlearn so much about how I view myself and my identity. Muslim voices deserve to be seen, to be celebrated, to be the heroes of their own stories. We are incredibly diverse, with so much incredible talent just waiting to make an impact on the literary landscape, not only in Children’s, but Adult as well. Seeing the industry’s continued support of Muslim authors has only encouraged me to fight harder, advocate more for Muslim creators. This is only the beginning for the imprint and I am very excited to see what the future holds for our stories.

What inspired you to add the supernatural elements to your novel? How do they drive the plot of your story?

House of Yesterday first came to me in the voice of a little girl. I was inspecting an old home at the time, and as I was walking through the abandoned halls, a voice whispered in my ear. From that moment, I became obsessed with knowing who she was, and what stories lurked in these forgotten halls and how, unexpectedly, the past of my imagination collided with the past of my own family history. I don’t think this story could exist without Yesterday coming to life. These ghosts, memories, are the driving heart of Sara’s story. There wouldn’t be a story without them.

What do you want young readers to take away from “House of Yesterday”?

Coming of age stories bring so much change. As a young person moves through young adulthood, there is so much of the past that we cannot get back. But in House of Yesterday, the question is posed: what if we could? What if we could access all versions of ourselves, of our loved ones, in items they’ve touched? Would you go back? It’s tempting, no? But with all things supernatural, there is always risk, give and take, danger in looking back. What I’d like young readers (and adults!) to take away from Sara’s story in these pages is that no matter how dark your world gets, there is always, always a future worth fighting for.

You have a new novel coming out in 2024, can you tell us more about this project and what’s next for you as a writer?

My next novel, Farrah Noorzad and the Ring of Fate, is the story I wished I had as an eleven year old. It is a middle grade series, releasing from Labyrinth Road, a brand new imprint dedicated to showcasing epic journeys–both fantastical and emotional–that give readers a way to find themselves. The book follows twelve year old Farrah Noorzad, who discovers her distant father is a jinn king after she accidentally traps him inside a magical ring with a birthday wish gone wrong. This is a story about wishes and magic and big feelings that lead to epic adventures. Writing this book opened up my heart to the little girl I used to be. The little girl who, once upon a time ago, wished to be someone different. This is the story that made me say hello to that little girl, and together, we found the courage to be the hero of our next adventure.

You are here: Interview With Deeba Zargarpur (House of Yesterday)