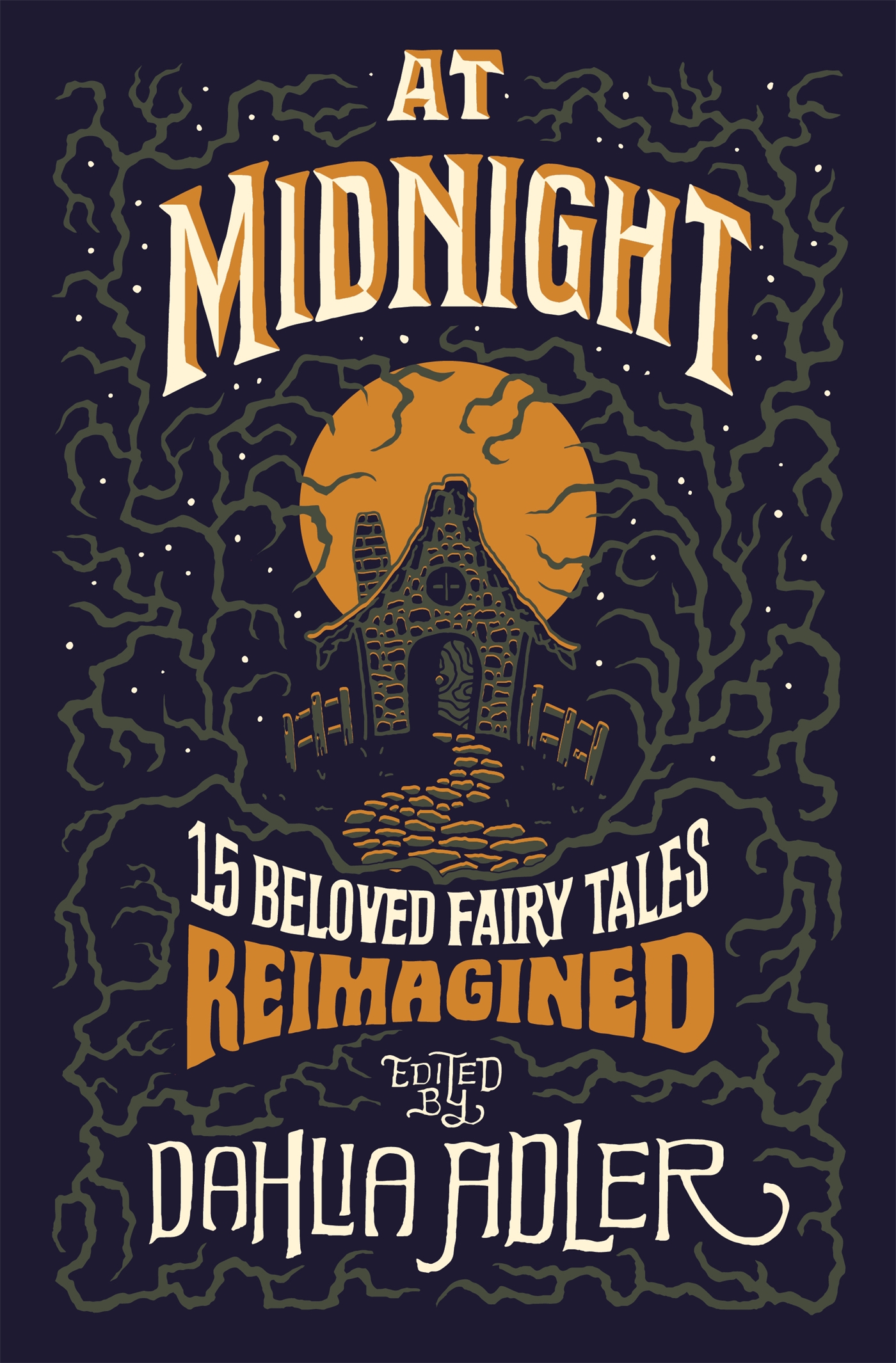 Today we are very excited to share an interview with author Dahlia Adler  (At Midnight)! 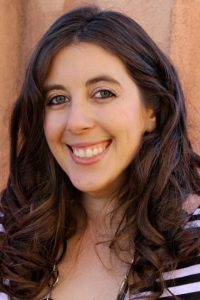 Dahlia Adler (she/her) is an editor by day, a freelance writer by night, and an author and anthologist at every spare moment in between. She’s the founder of LGBTQReads.com, her novels include the Kids’ Indie Next picks Cool for the Summer and Home Field Advantage, and she is the editor of the anthologies His Hideous Heart, That Way Madness Lies, At Midnight, and, with Jennifer Iacopelli, Out of Our League (forthcoming from Feiwel & Friends). Dahlia lives in New York with her family and an obscene number of books, and can be found on Twitter and Instagram at @MissDahlELama.

About the Book: At Midnight 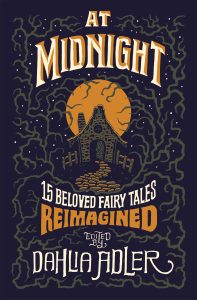 Fairy tales have been spun for thousands of years and remain among our most treasured stories. Weaving fresh tales with unexpected reimaginings, At Midnight brings together a diverse group of celebrated YA writers to breathe new life into a storied tradition. You’ll discover . . .

YABC:  What gave you the inspiration to edit this book?

Actually, it was Anna-Marie McLemore’s idea! I had already edited one anthology of reimaginings of classic works and was working on the second (to which they contributed), and we were texting about something when they mentioned fairy tales and I just immediately loved the idea. They didn’t want to edit it, though, just write for it, so we agreed I’d pitch it to my wonderful editor, and if she was interested, they’d contribute a story, and voila!

YABC: What fairy tale were you most excited to have included in the book and why?

I love that it’s a mix of really familiar tales and some more obscure ones; I honestly had never even heard of Frau Trude before Malinda Lo wrote a wonderful historical romance reimagining for it. My personal favorite when I was a kid was The Little Matchstick Girl, so I was very happy to see someone (Stacey Lee) choose it!

I’m obsessed with the storybook-ish house, which looks so much like my own house that I immediately sent a picture to my editor upon seeing the first cover sketch from Jon Contino. That, and the way the stars I asked for look kind of like snow–I love that it could be either one, because snow is significant to multiple stories in the collection.

I’m on a massive YA mystery kick right now, so I just devoured Nine Liars by Maureen Johnson, Good Girl, Bad Blood by Holly Jackson, and The Firekeeper’s Daughter by Angeline Boulley back to back to back. They were all fantastic!

I do have another anthology coming out in 2024 called Out of Our League, which I’m coediting with Jennifer Iacopelli and which features a great collection of stories about girls in sports, but before that is my next novel, Going Bicoastal, which is a Sliding Doors narrative about a bi Jewish girl named Natalya living two very different (and romantic) summers on different coasts with different parents, and that releases June 13, 2023.

YABC:    How does editing an anthology differ from writing a novel of your own? Do you prefer one process over the other?

Oh, they’re worlds apart. Editing an anthology has so many moving parts, so many deadlines to manage, so many people’s schedules to work with, so many different voices… Writing my last novel was literally me sitting in my bed every night with my laptop, some music playing, and…that’s it. No one even read it before I handed it in. It’s hard to say I prefer one over the other because they’re so different, but I really like the balance of doing both.

Finding really talented authors to write stories for me 😉

DonorsChoose! It’s such a fantastic way to help both teachers and students in so many ways, whether it’s making sure kids from low-income families have snacks during the day or kids have warm weather gear or libraries have diverse collections… I try to share projects as often as I can, and donate a few times a month as well.

Make friends. You will have so many questions, and need so much help, and want so many sanity checks… I don’t know what I’d do without people to bounce my questions off or just to cheer me on. And it doesn’t matter if you’re at different levels, as long as you’re capable of feeling joy for each other.

A fun fact about At Midnight is that it’s my very first book to sell to a UK publisher! It’ll be published on February 7, 2023 by Titan, and it has a truly gorgeous different cover designed by Natasha MacKenzie, and I’m just so excited to finally have something on shelves over there. Three of my cousins live in London, and it’s the first time they might actually spy me on a bookshelf, so I truly hope they do!

You are here: Interview With Dahlia Adler (At Midnight)