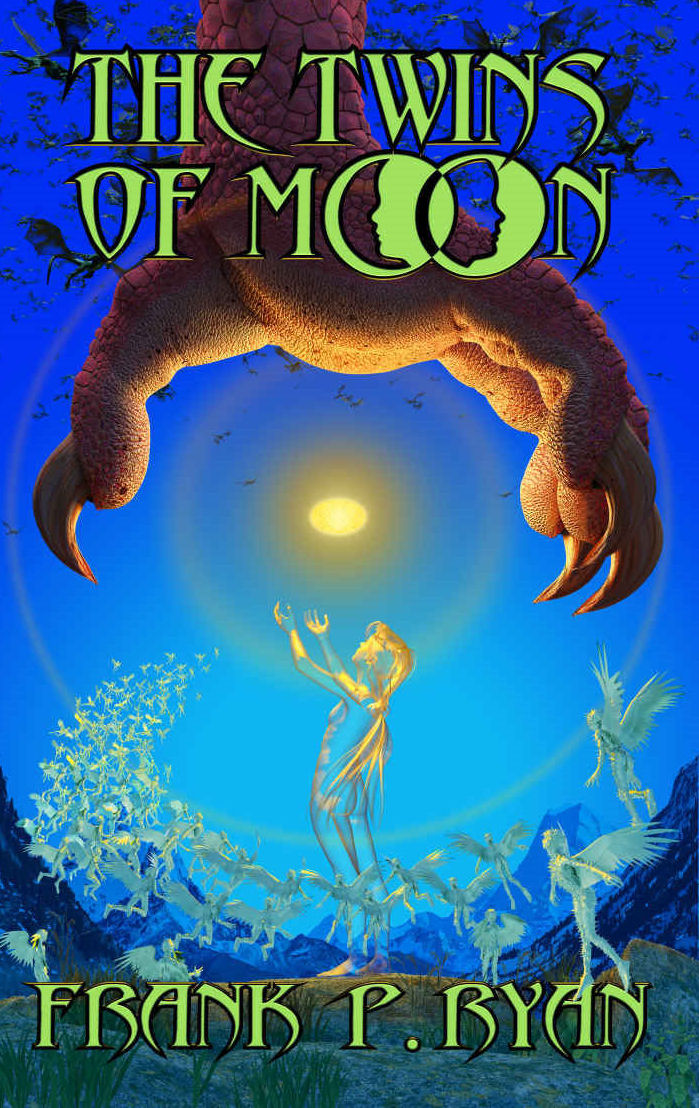 We’re excited to host the giveaway for The Twins of Moon (Frank P. Ryan)! ~US/CAN ONLY!  Read on to find out more about the book and giveaway: 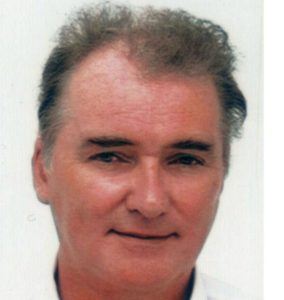 Frank Ryan is a multiple bestselling author. A writer of the year for the New York Times, he wrote the popular YA fantasy quartet, The Three Powers,  which included The Snowmelt River, The Tower of Bones, The Sword of Feimhin and The Return of the Arinn. His new YA epic fantasy opened with The Twins of Moon, recently followed by The Sea of Stars. He is currently writing the third, and final, book in the trilogy.

About the Book: The Twins of Moon 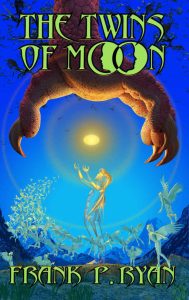 Eefa and her twin brother, Magio, are on the run, hunted by a ruthless predator with a pack of wolf hounds. Until recently they enjoyed a carefree life in the ramshackle town of Warren on the semi-tropical isle of Moon. Since birth Eefa has been invisible to everybody other than Magio, an invitation, as Magio sees it to adventure. But now the sudden death of their beloved Gran has turned their world upside down. Out of the blue, terrifying giants attempt to kidnap Eefa, who is rescued by the intervention of an eccentric woman known to the locals as “Bird Woman”. And now Bird Woman insists that Eefa and Magio are longer safe. They must flee their childhood home and head for the Valley of the Raptors, high in the snow-capped mountains.

What fate awaits the twins in the Valley of the Raptors? Will Eefa discover the reason for her invisibility? Will they escape the vicious forces that are closing in about them – is are they really heading for a malevolent trap?

Book’s Title: The Twins of Moon

Ten winners will receive a signed copy of The Twins of Moon (Frank P. Ryan) ~US/CAN ONLY

You are here: Giveaway: The Twins of Moon (Frank P. Ryan) ~ US/CAN Only!