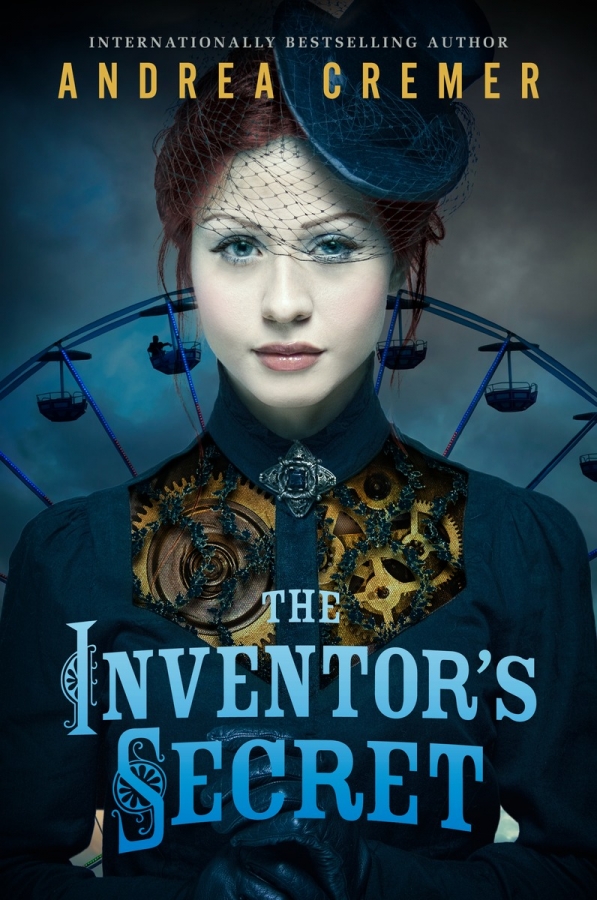 THE INVENTOR’S SECRET and THE CONJURER’S RIDDLE

The Inventor’s Secret:
A new steampunk series from Andrea Cremer, the New York Timesbestselling author of the Nightshade novels

In this world, sixteen-year-old Charlotte and her fellow refugees have scraped out an existence on the edge of Britain’s industrial empire. Though they live by the skin of their teeth, they have their health (at least when they can find enough food and avoid the Imperial Labor Gatherers) and each other. When a new exile with no memory of his escape  or even his own name seeks shelter in their camp he brings new dangers with him and secrets about the terrible future that awaits all those who have struggled has to live free of the bonds of the empire’s Machineworks. 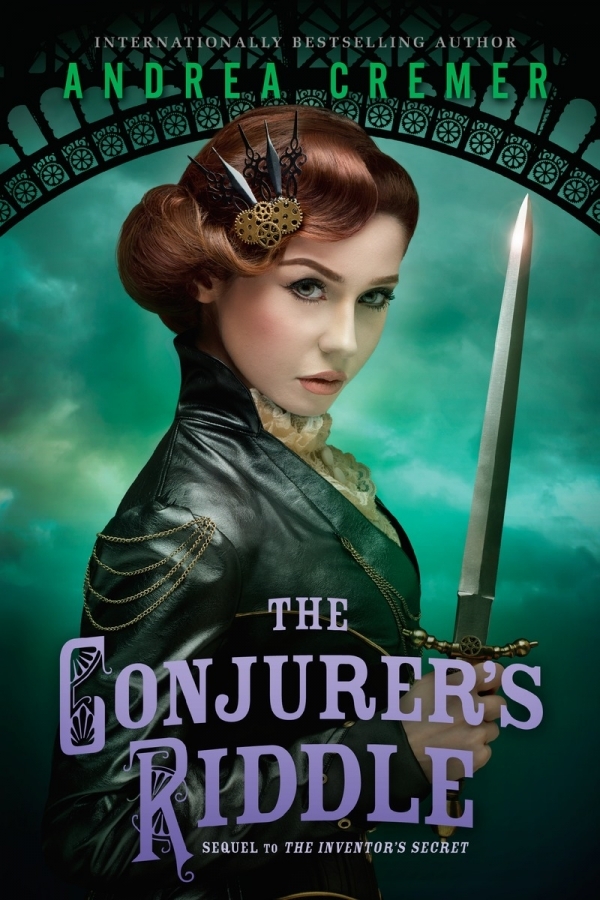 
The Revolution is beginning–and Charlotte may be on the wrong side.

In this sequel to The Inventor’s Secret, Charlotte and her companions escape the British Empire, but they haven’t left danger behind. In fact, if they go against the revolutionaries, they face even greater peril.

Charlotte leads her group of exiles west, plunging into a wild world of shady merchants and surly rivermen on the way to New Orleans. But as Charlotte learns more about the revolution she has championed, she wonders if she’s on the right side after all. Charlotte and her friends get to know the mystical New Orleans bayou and deep into the shadowy tunnels below the city–the den of criminals, assassins and pirates–Charlotte must decide if the revolution’s goals justify their means, or if some things, like the lives of her friends, are too sacred to sacrifice.

This alternate-history adventure series asks the questions: What would have happened if America had lost the Revolutionary War? And what would people be willing to do to finally taste freedom? 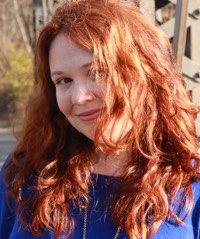 
Andrea Cremer is the internationally bestselling author of the Nightshade series, which includes Nightshade, Wolfsbane, Bloodrose, Snakeroot, Rift and Rise. She is also the author of Invisibility, which she co-wrote with David Levithan. When she’s not writing novels, Andrea puts her Ph.D. to work teaching classes in writing and history at Macalester College. She splits her time between New York City and Minneapolis. You can visit her online at www.AndreaCremer.com or follow her on Twitter @andreacremer.

3 winners will each receive both books.

23 thoughts on “Giveaway: The Inventor’s Secret by Andrea Cremer (US Only)”

You are here: Giveaway: The Inventor’s Secret by Andrea Cremer (US Only)