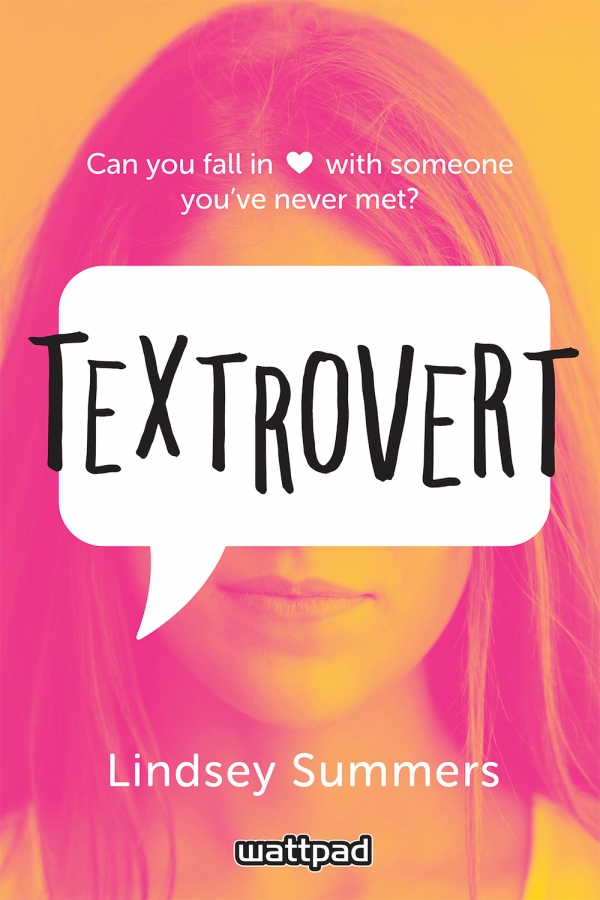 Was it just a cell phone swap … or fate?

It’s bad enough when high-school senior Keeley mistakenly swaps cell phones with a stranger. It’s even worse when the stranger turns out to be an obnoxious, self-centered boy named Talon … who’s just left for football camp with her phone. Reluctantly, the two agree to forward messages for a week. As Keeley gets to know Talon through their texts, she finds out he’s more than just an egocentric jock. In fact, the two fall for each other, hard. But Talon has been keeping a secret. One that makes their relationship all but impossible. Will Keeley ever be able to trust him?

Lindsey Summers is a self-proclaimed bookworm. Growing up, she begged for new books rather than clothes. It wasn’t until Wattpad that she gained the courage to start writing her own stories. Her first novel, The Cell Phone Swap, has received more than 79 million hits online.

Lindsey credits being born in Hawaii for her aversion to closed-toe shoes. While she’ll always be a local girl at heart, she now lives in Los Angeles, California. When she’s not writing, Lindsey can usually be found drinking coffee or at the beach with her nose in a book.

5 winners will receive an advance reader copy of Textrovert

12 thoughts on “Giveaway: TEXTROVERT by Lindsey Summers (US & Canada)”

You are here: Giveaway: TEXTROVERT by Lindsey Summers (US & Canada)