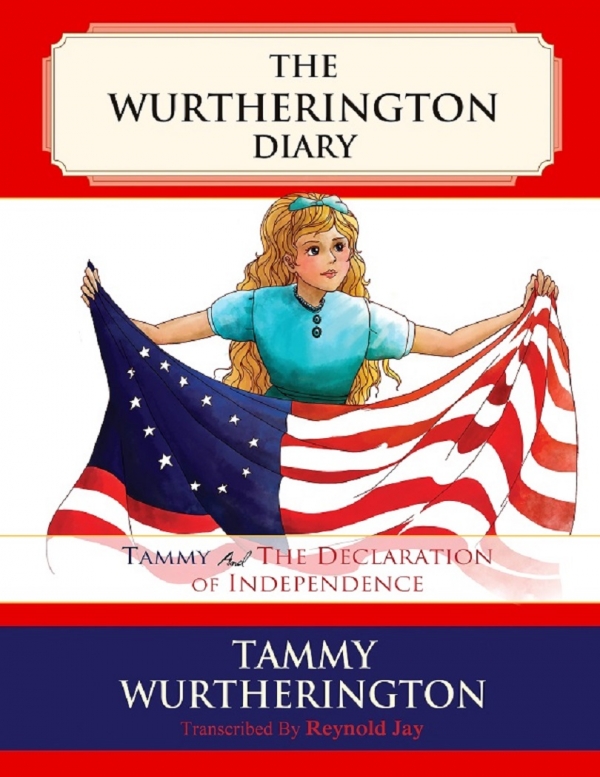 Tammy and the Declaration of Independence ( The Wurtherington Diary Book #2)


Follow alongside of ten-year-old Tammy Wurtherington, the little doll girl from River Falls, Ohio in this exciting new adventure that is sure to delight any youngster. Her cute associates, Cedric the Mongoose, Zeke the orphaned opossum, and Alfred the mouse accompany her in this trip through history in which they must see that the space-time continuum is maintained and the Declaration of Independence is signed on July Fourth, 1776. The emphasis is on telling a spell binding story that will leave any reader with a firm understanding of the events that led to the signing of the Declaration of Independence and the reasons for the Revolutionary War.


The reader will be alongside of the leaders of the Revolutionary War as they reach the decisions that will make them true heroes in the minds of historians. Tammy becomes a part of the rebel minutemen and joins the spy network that led to Paul Revere’s famous ride in which he declared, “The British Coming!” Ride along with Tammy and Paul Revere and then witness her account of “The Shot Heard Around the World?” in Lexington. Historians have long argued as to exactly who fired that first shot that began the Revolution War and Tammy’s accounting settles the issue for all time.


You will be there on a hot summer day in Independence Hall when the Committee of Five, Thomas Jefferson, John Adams, Ben Franklin, Roger Sherman, and Robert Livingston are nominated to write the Declaration of Independence. Take part in the discussions during the three weeks in which they created what many believe to be the most important words in the history of the English language. The reader will be see how Tammy assisted Betsy Ross and George Washington in creating the first American flag. And exactly how did that crack in the Liberty Bell occur?


Whether you are a young reader or a parent/educator, everyone will enjoy this remarkable tale of a wonderful little girl who became a legend in her efforts to “nudge” history and see that the American Revolution began with out a hitch.

On a final note, Reynold Jay brought in an international team of restoration artists to restore the beautiful illustrations that were found in the Diary. In that there was a flood, the Diary and the art were nearly lost forever. Reynold Jay says, “It has been a two year journey and I can only hope that we find readers for it. Whether there is any interest in the private thoughts of a little girl living in 1883 will be of any interest to today’s modern readers is yet to be seen.”


Progress and updated news on the series may be found at the writer’s web site. 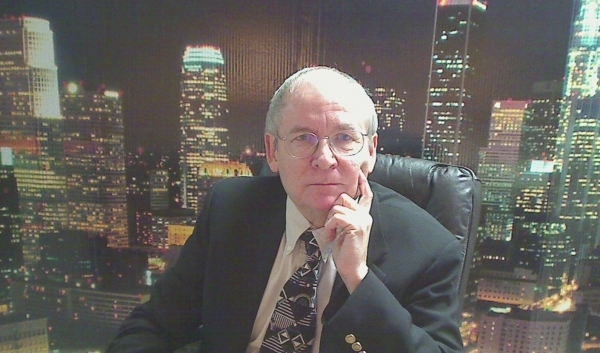 
Reynold Jay is the leader of a team dedicated to publishing the fascinating  1883 Wurtherington Diary. He has authored a dozen books and co-authored a non-fiction book with Amara, “Eternal Defilement.” Once a Special Education teacher–now an author/publisher/restoration professional,  he hopes to inspire his readers with this series meant for young and old alike.


1 winner will receive a signed book. US only.

During each giveaway, we ask entrants a question pertaining to the book. Here is the question they’ll be answering in the comments below for extra entries: How many British soldiers do Tammy and Mark see marching through River Falls as they walk to school? Check out Reynold Jay’s web site.

Tags: giveaway, reynold jay, tammy and the declaration of independence

You are here: Giveaway: Tammy & the Declaration of Independence (The Wutherington Diaries #2) US Only