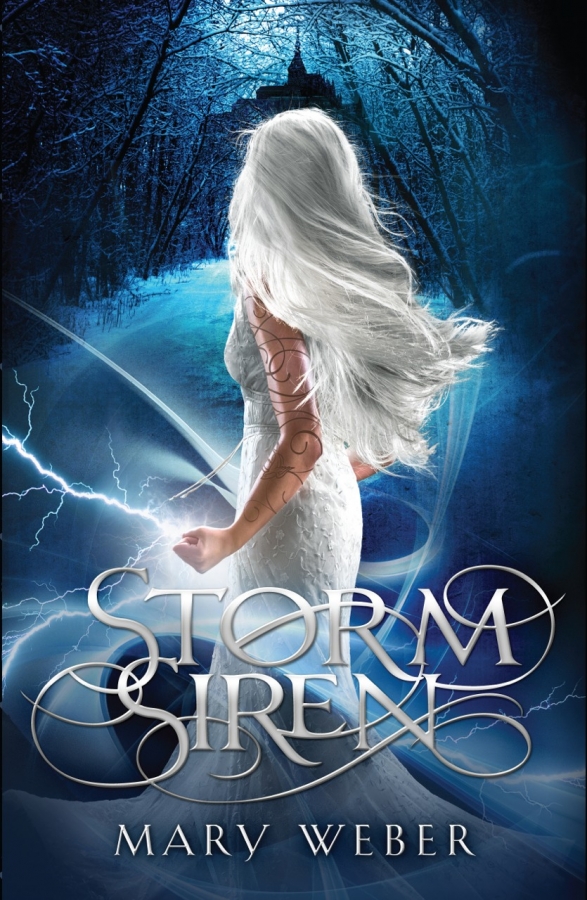 In a world at war, a slave girl’s lethal curse could become one kingdom’s weapon of salvation. If the curse – and the girl – can be controlled.

As a slave in the war-weary kingdom of Faelen, seventeen-year-old Nym isn’t merely devoid of rights, her Elemental kind are only born male and always killed at birth – meaning, she shouldn’t even exist.

Standing on the auction block beneath smoke-drenched mountains, Nym faces her fifteenth sell. But when her hood is removed and her storm-summoning killing curse revealed, Nym is snatched up by a court advisor and given a choice: be trained as the weapon Faelen needs to win the war, or be killed.

Choosing the former, Nym is unleashed into a world of politics, bizarre parties, and rumors of an evil more sinister than she’s being prepared to fight . . . not to mention the handsome trainer whose dark secrets lie behind a mysterious ability to calm every lightning strike she summons.

But what if she doesn’t want to be the weapon they’ve all been waiting for?

Check out the book on Goodreads. 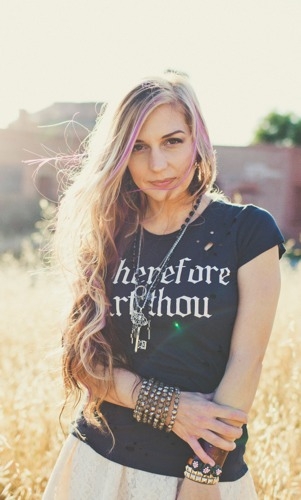 Mary Weber is a ridiculously uncoordinated girl plotting to take over make-believe worlds through books, handstands, and imaginary throwing knives.

In her spare time, she feeds unicorns, sings 80’s hairband songs to her three muggle children, and ogles her husband who looks strikingly like Wolverine. They live in California, which is perfect for stalking L.A. bands, Joss Whedon, and the ocean. 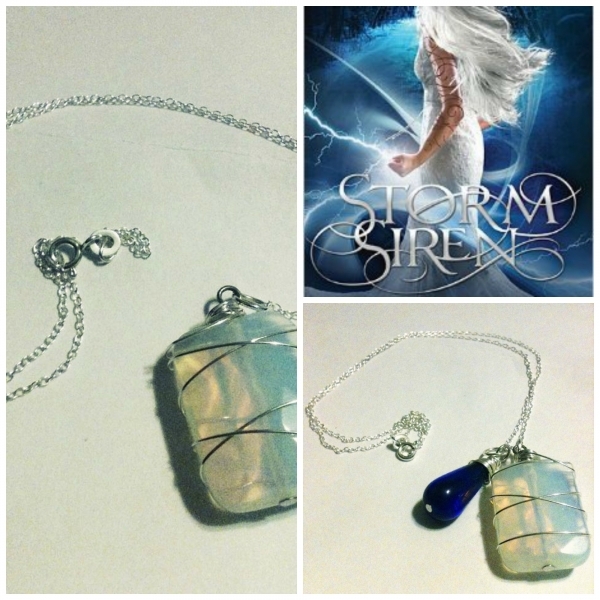 One winner will win a prize pack consisting of a limited edition necklace and copy of Storm Siren. US only.

Would you want to have a super ability like Nym? What would be yours?

48 thoughts on “Giveaway: Storm Siren by Mary Weber (US Only)”

You are here: Giveaway: Storm Siren by Mary Weber (US Only)