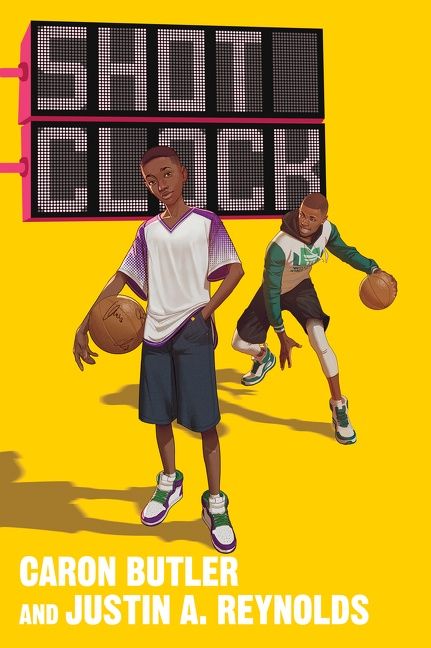 We’re excited to host the giveaway for Shot Clock (Caron Butler and Justin A. Reynolds)! ~US ONLY!  Read on to find out more about the book and giveaway: 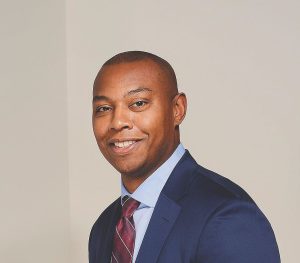 Caron Butler is a former two-time NBA All-Star who played for fourteen seasons. He is currently an assistant coach for the Miami Heat and previously was a TV commentator on ESPN, NBC, TNT, and NBA TV. In 2016, his memoir Tuff Juice: My Journey from the Streets to the NBA was published by Lyons Press. Tuff Juice is being produced as a film by Mark Wahlberg. Caron is an entrepreneur, philanthropist, and activist. He created the Butler Elite Basketball program and the 3-D foundation. Caron lives in Miami with his family. 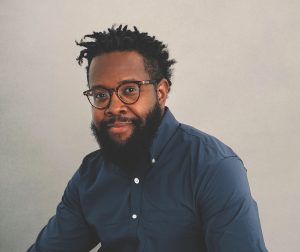 Justin A. Reynolds is the bestselling author of Opposite of Always, which has sold in nineteen other languages and is being produced as a film by Paramount Players. In addition to his sophomore novel, Early Departures, a Kirkus Best Book of 2020, he’s also the author of the middle-grade graphic novel, Miles Morales: Shock Waves. Justin is also the co-founder of the CLE Reads Book Festival, a Cleveland Book Festival for middle-grade and young adult writers, which he launched in July 2019. You can find him at justinareynolds.com.

About the Book: Shot Clock 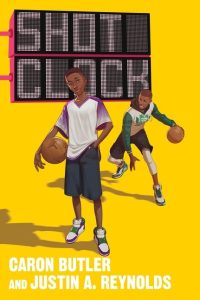 Former NBA All-Star Caron Butler and acclaimed author Justin A. Reynolds tip off the first book in a new middle grade series about a young boy trying to make his mark on an AAU basketball team coached by a former NBA star in his hometown. Perfect for fans of The Crossover and the Track series. *A Junior Library Guild Gold Standard Selection!

Tony loves basketball. But the game changed recently when his best friend, Dante, a hoops phenom, was killed by a police officer. Tony hopes he can carry on Dante’s legacy by making the Sabres, the AAU basketball team Dante took to two national championships.

Tony doesn’t make the team, but Coach James likes what he sees from Tony at tryouts and offers him another chance: join the team as the statistician. With his community reeling and the team just finding its footing on the court, can Tony find a path to healing while helping to bring the Sabres a championship?

Five (5) winners will receive a hardcover copy of Shot Clock (Caron Butler & Justin A. Reynolds) ~US Only!

5 thoughts on “Giveaway: Shot Clock (Caron Butler and Justin A. Reynolds) ~ US Only!”

You are here: Giveaway: Shot Clock (Caron Butler and Justin A. Reynolds) ~ US Only!