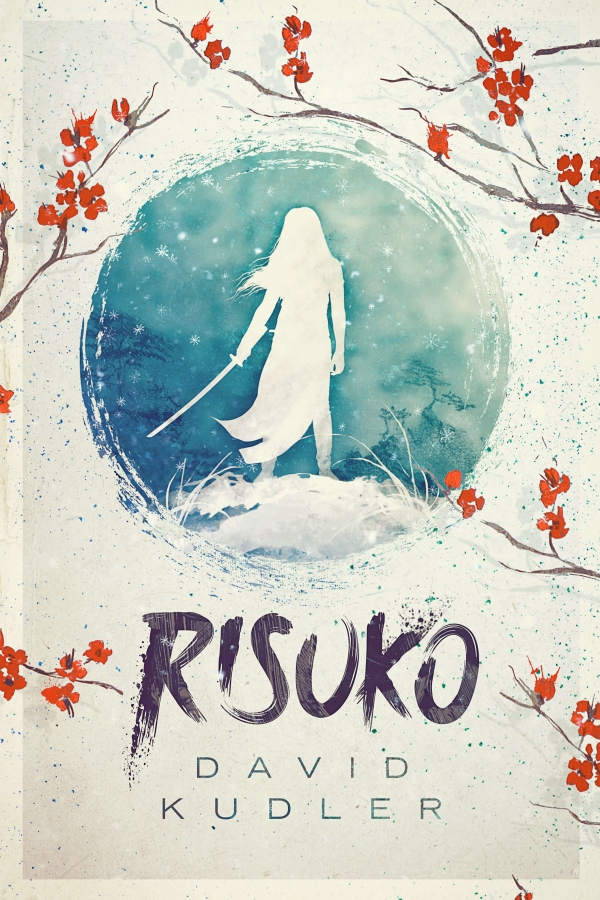 Can one girl win a war?
My name is Kano Murasaki, but most people call me Risuko. Squirrel.
I am from Serenity Province, though I was not born there.
My nation has been at war for a hundred years, Serenity is under attack, my family is in disgrace, but some people think that I can bring victory.
That I can be a very special kind of woman.
All I want to do is climb.
My name is Kano Murasaki, but everyone calls me Squirrel.
Risuko.

Though Japan has been devastated by a century of civil war, Risuko just wants to climb trees. Growing up far from the battlefields and court intrigues, the fatherless girl finds herself pulled into a plot that may reunite Japan — or may destroy it. She is torn from her home and what is left of her family, but finds new friends at a school that may not be what it seems.

Magical but historical, Risuko follows her along the first dangerous steps to discovering who she truly is.

Kano Murasaki, called Risuko (Squirrel) is a young, fatherless girl, more comfortable climbing trees than down on the ground. Yet she finds herself enmeshed in a game where the board is the whole nation of Japan, where the pieces are armies, moved by scheming lords, and a single girl couldn’t possibly have the power to change the outcome. Or could she? David Kudler is an author, editor, and publisher living just north of San Francisco, California with his wife, teacher/author Maura Vaughn, his author-to-be daughters and their (apparently) non-literary cats.

His children’s picture book The Seven Gods of Luck was adapted from a Japanese folktale. He has written about places other than Japan — but his imagination keeps returning to the Land of the Rising Sun.

Risuko is his first novel.

1 winner will receive a copy of the book.

9 thoughts on “Giveaway: Risuko by David Kudler (US Only)”

You are here: Giveaway: Risuko by David Kudler (US Only)