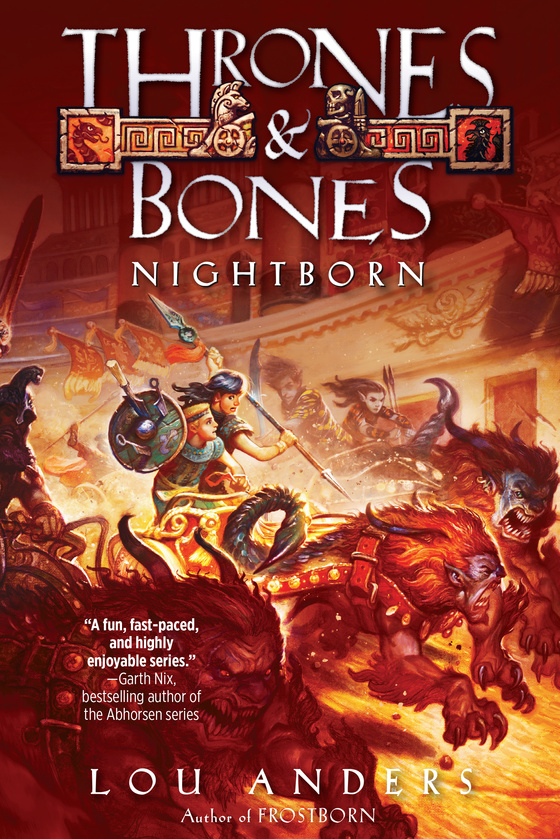 
Twelve-year-old Desstra is in training to join the Underhand, the elite agents of the dark elves. But her graduation is jeopardized by the betrayal of a teammate. Things go from bad to worse when she is sent on a secret mission, under the supervision of this same rival.

Karn is trading in the city of Bense when he is snatched into the air by a wyvern, who carries him to the home of the dragon Orm. The great dragon tells Karn he believes a second Horn of Osius exists, hidden across the continent in the city of Castlebriar, and that Thianna went searching for the horn and is now missing. With only a dragon’s blessing to aid them and a mysterious riddle to guide them, Karn and Thianna must race the dark elves to a prize that could alter the fate of nations. 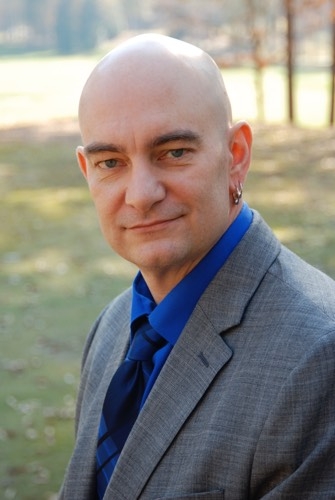 
LOU ANDERS’s research on Norse mythology while writing book one in the Thrones and Bones series, FROSTBORN, turned into a love affair with Viking culture and a first visit to Norway. Anders is the recipient of a Hugo Award for editing and a Chesley Award for art direction. He has published over 500 articles and stories on science fiction and fantasy television and literature. A prolific speaker, Anders regularly attends writing conventions around the country. He and his family reside in Birmingham, Alabama. You can visit Anders online at louanders.com and ThronesandBones.com, on Facebook, and on Twitter at @ThronesandBones.


5 winners will each receive a finished copy of the book. US only.

15 thoughts on “Giveaway: Nightborn by Lou Anders (US Only)”

You are here: Giveaway: Nightborn by Lou Anders (US Only)