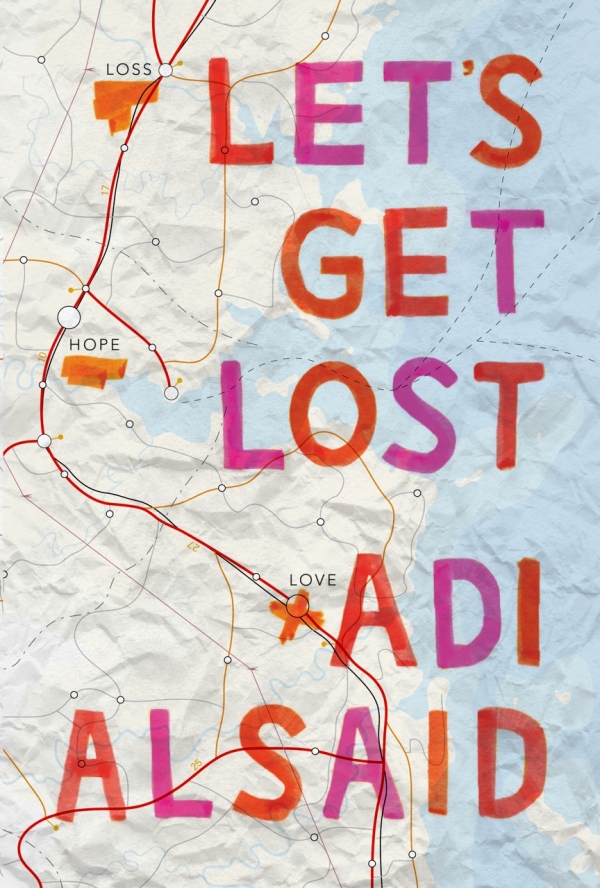 Five strangers. Countless adventures. One epic way to get lost. Four teens across the country have only one thing in common: a girl named LEILA. She crashes into their lives in her absurdly red car at the moment they need someone the most.

There’s HUDSON, a small-town mechanic who is willing to throw away his dreams for true love. And BREE, a runaway who seizes every Tuesday—and a few stolen goods along the way. ELLIOT believes in happy endings…until his own life goes off-script. And SONIA worries that when she lost her boyfriend, she also lost the ability to love.

Hudson, Bree, Elliot and Sonia find a friend in Leila. And when Leila leaves them, their lives are forever changed. But it is during Leila’s own 4,268-mile journey that she discovers the most important truth— sometimes, what you need most is right where you started. And maybe the only way to find what you’re looking for is to get lost along the way.

Check out the book on Goodreads. 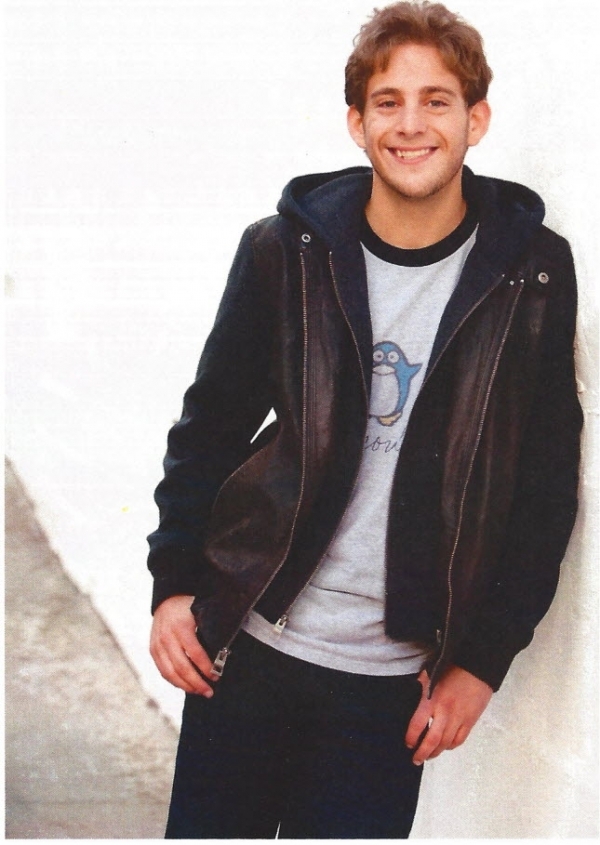 Adi Alsaid is the author of Let’s Get Lost, coming from Harlequin Teen and Alloy Entertainment in August 2014. He was born and raised in Mexico City. He attended college at the University of Nevada, Las Vegas. While in class, he mostly read fiction and continuously failed to fill out crossword puzzles, so it’s no surprise that after graduating, he packed up his car and escaped to the California coastline to become a writer.

Adi is now back in his hometown, Mexico City, where he writes, coaches high school and elementary basketball, and has perfected the art of making every dish he eats or cooks as spicy as possible. In addition to Mexico, he’s lived in Tel Aviv, Las Vegas and Monterey, California. A tingly feeling in his feet tells him more places will eventually be added to the list.

Two winners will each receive a signed copy of the book. US & Canada only.

Have you ever been on a road trip? Share your experience below!

36 thoughts on “Giveaway: Let’s Get Lost by Adi Alsaid (US & Canada Only)”

You are here: Giveaway: Let’s Get Lost by Adi Alsaid (US & Canada Only)