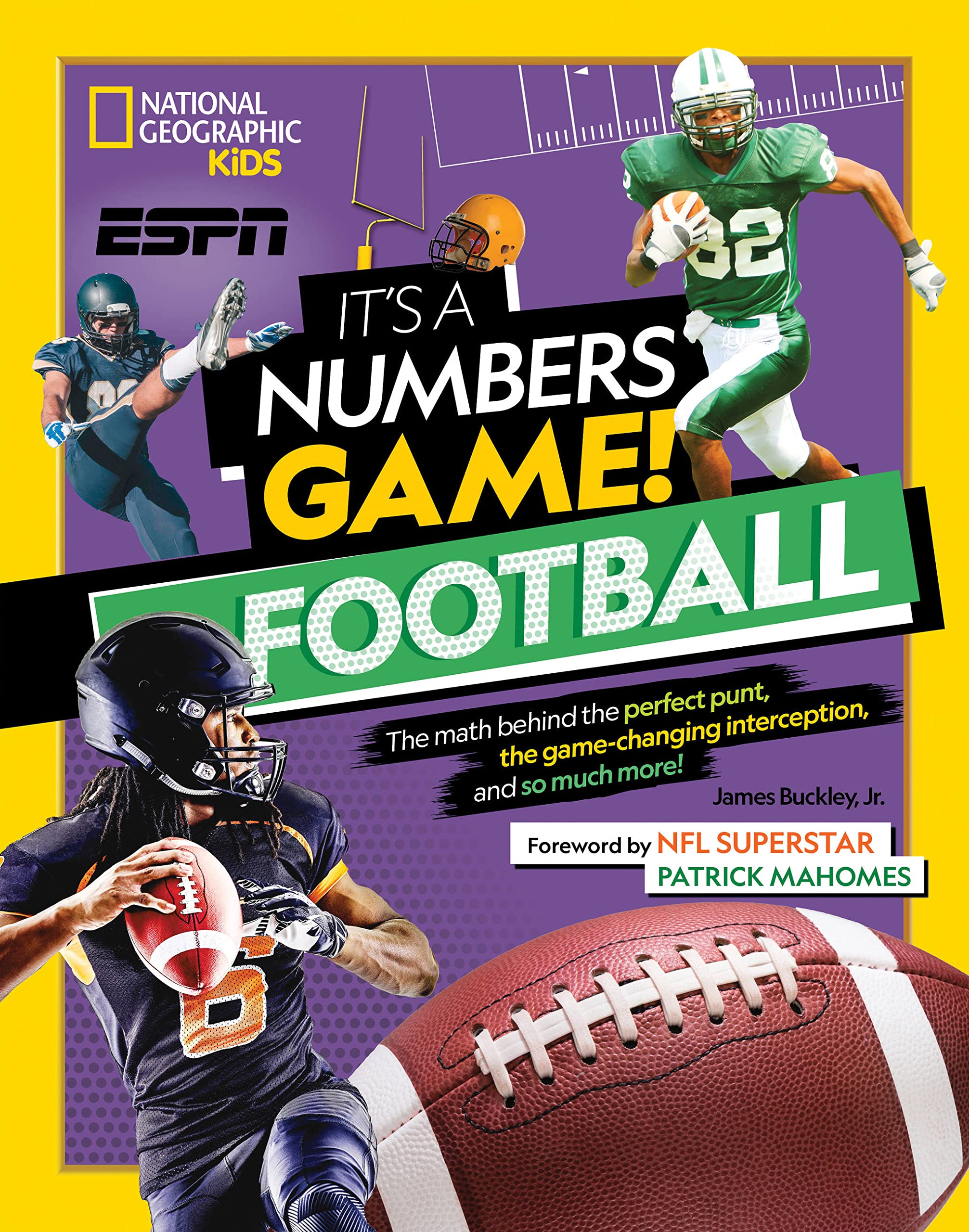 We’re excited to host the giveaway for It’s a Numbers Game! Football (Eric Zweig)! ~US/CAN ONLY!

Read on to find out more about the book and giveaway: 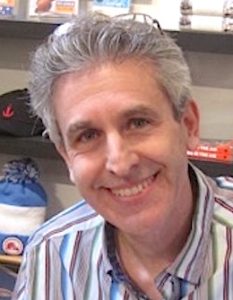 Originally from Toronto, ERIC ZWEIG grew up as a fan of the CFL’s Argonauts, the NHL’s Maple Leafs, and the MLB’s Blue Jays. When he broke his wrist as a young boy, Eric got Argonauts quarterback and future NFL star Joe Theismann to sign his cast. Eric has been writing professionally about sports and sports history since 1985. He worked for a small Toronto-based publisher affiliated with the NHL for more than 20 years, and has written more than 40 books for adults and for children since 1992. Eric currently lives in Owen Sound, Ontario, Canada. 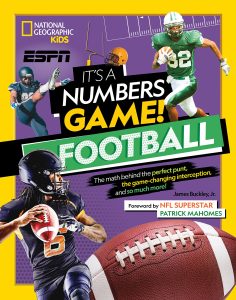 Do you know how to calculate a quarterback’s completion percentage? What was the score of the highest scoring Super Bowl game? Become a football fanatic and learn all about the numbers and math behind this popular sport.

With every throw, tackle, and kick, numbers are being calculated on the football field. Get ready to learn all the ways digits and math factor into the game, from the countless statistics used to measure an individual player’s performance to the numbers used in defensive formations. Read about the greatest players from football history and get fascinating facts, like the price of a Super Bowl commercial. Discover which NFL team defenses have allowed the fewest points and check out cool graphics that show the angles in different pass patterns.

One (1) winner will receive the 4-book It’s a Numbers Game! series, including Football, Soccer, Basketball, and Baseball (Eric Zweig) ~US/CAN Only!

You are here: Giveaway: It’s a Numbers Game! Football (Eric Zweig) ~ US/CAN Only!